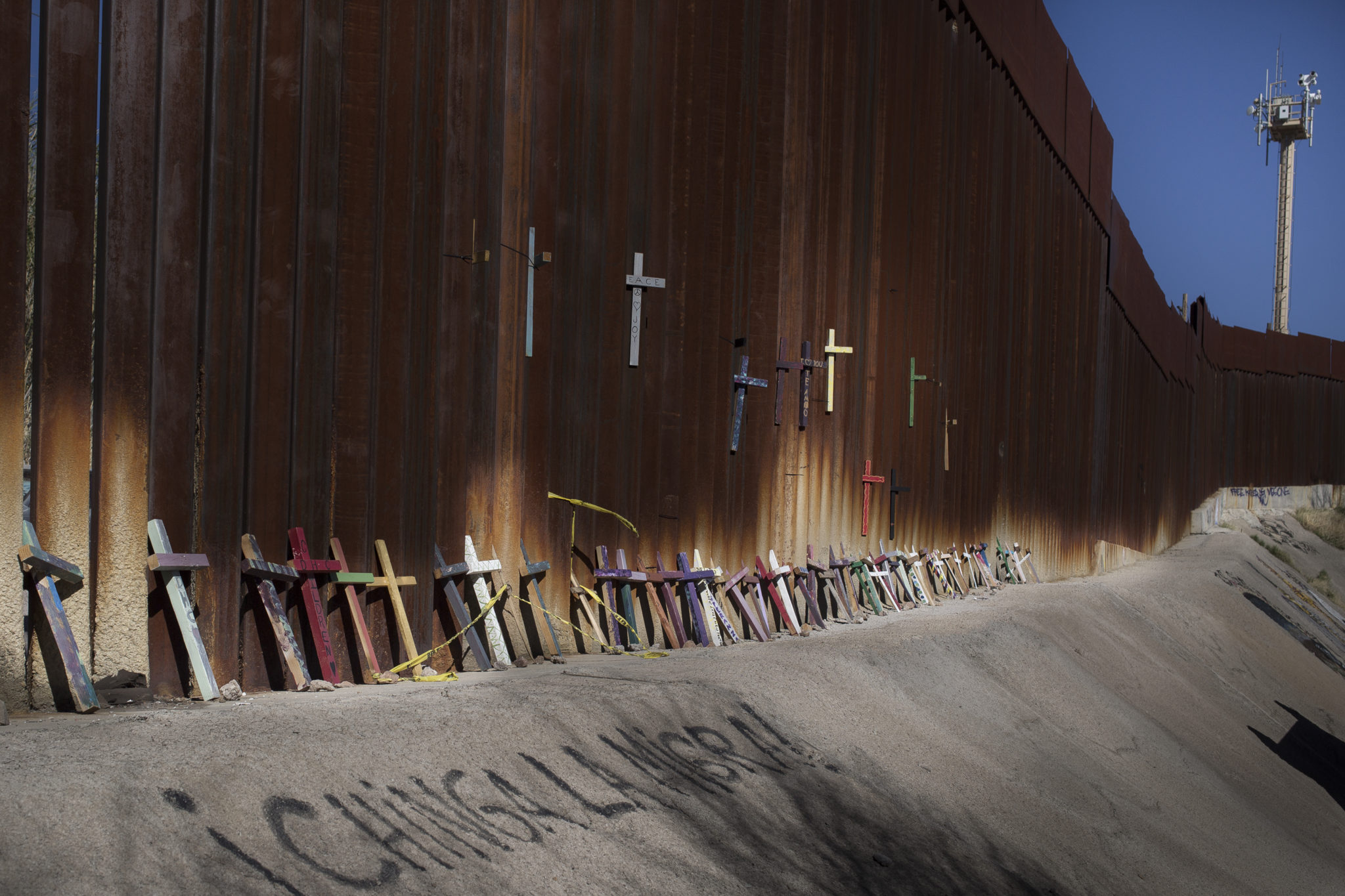 Today in Miami, the governments of US and Mexico are putting aside their well-publicized tensions of recent months and co-hosting a conference on security and governance in Central America´s Northern Triangle of El Salvador, Guatemala and Honduras, from where thousands of people flee extreme violence to seek asylum in the US and Mexico.

Seeing the United States and Mexico in front of the cameras as happy co-hosts sparks a number of questions.

Why is no one speaking about Trump´s great big wall? Who is talking about their much-aired differences in negotiating a new NAFTA trade agreement?

It remains to be seen whether these impasses between the US and Mexico will be the bargaining chips during discussions in Miami that affect the lives of families, children and entire communities whose lives are being destroyed by powerful gangs known as maras that effectively control the lives of thousands of people in countries such as Honduras and El Salvador.

Many citizens  have no choice but to flee from these countries that have some of the highest homicide rates on the planet.

Yet rather than looking at humanitarian approaches to the crisis in these countries, the Conference on Prosperity and Security in Central America will be largely led by John Kelly, Secretary of Homeland Security, whose main job is to patrol US borders. He will be inviting attendants to bunker down together at the United States armed forces Southern Command base to discuss solutions for Central America with a host of government, private sector and international development actors.

At the same time, the obligations of all these governments under international law to protect people who are fleeing for their lives, must not be forgetten.

While leaders meet to discuss ways of addressing the security crisis in Central America, the United States has already started implementing one of the most ambitious border control programmes in its recent history, directly affecting thousands of Central American asylum seekers.

A report launched by Amnesty International today shows how these measures, currently being rolled out in line with President Trump´s Executive Order on Border Security of 25 January 2017, threaten to repeat the very same failed strategies that US presidents have tried since the 1990s. Rather than promote stability in Central America, hardline border patrol has been proven to cause an increase in the people smuggling industry, lining the pockets of powerful criminal networks in the region and affecting lives of thousands of vulnerable people.

Trump´s meaures not only call for the construction of a wall, but allow for the forcible return of people to life-threatening situations as well as increasing the unlawful mandatory detention of asylum-seekers and families for months on end. The discussions taking place in Miami today must not forget the cycle of migration from beginning to end, and not only look at the security crisis in Central America but also criticize the inhumane responses being devised by the USA for arriving Central Americans, measures that violate international law.

There is no hiding the United States´ desire for Mexico to play a key role in stemming the flow of asylum seekers and migrants arriving on its borders from Central America.

A Mexican government eager to register gains in other negotiations open with the USA may be keen to ramp up its existing efforts as the USA´s chief gatekeeper.

Amnesty International´s research shows how Mexico plays the role of the chief immigration officer for the USA, deporting thousands of Central Americans to situations of murder or other human rights violations, when the very Mexican government bemoans the same treatment of its own citizens.

Yet it must not be forgotten that both governments are bound to principles under international human rights treaties that prohibit the return of people to life threatening situations. Of 113 people from the Northern Triangle that Amnesty International spoke to in recent months, 86% alleged major threats to their life.

Nevertheless, the US and Mexican governments are complicit in violations of international law that send back thousands of people to their death and rather than tackling a problem, only threaten to make it worse.

This crisis is not likely to go go away any time soon. The question now is how much blood governments are willing to have on their hands.

This story was originally published in IPS.