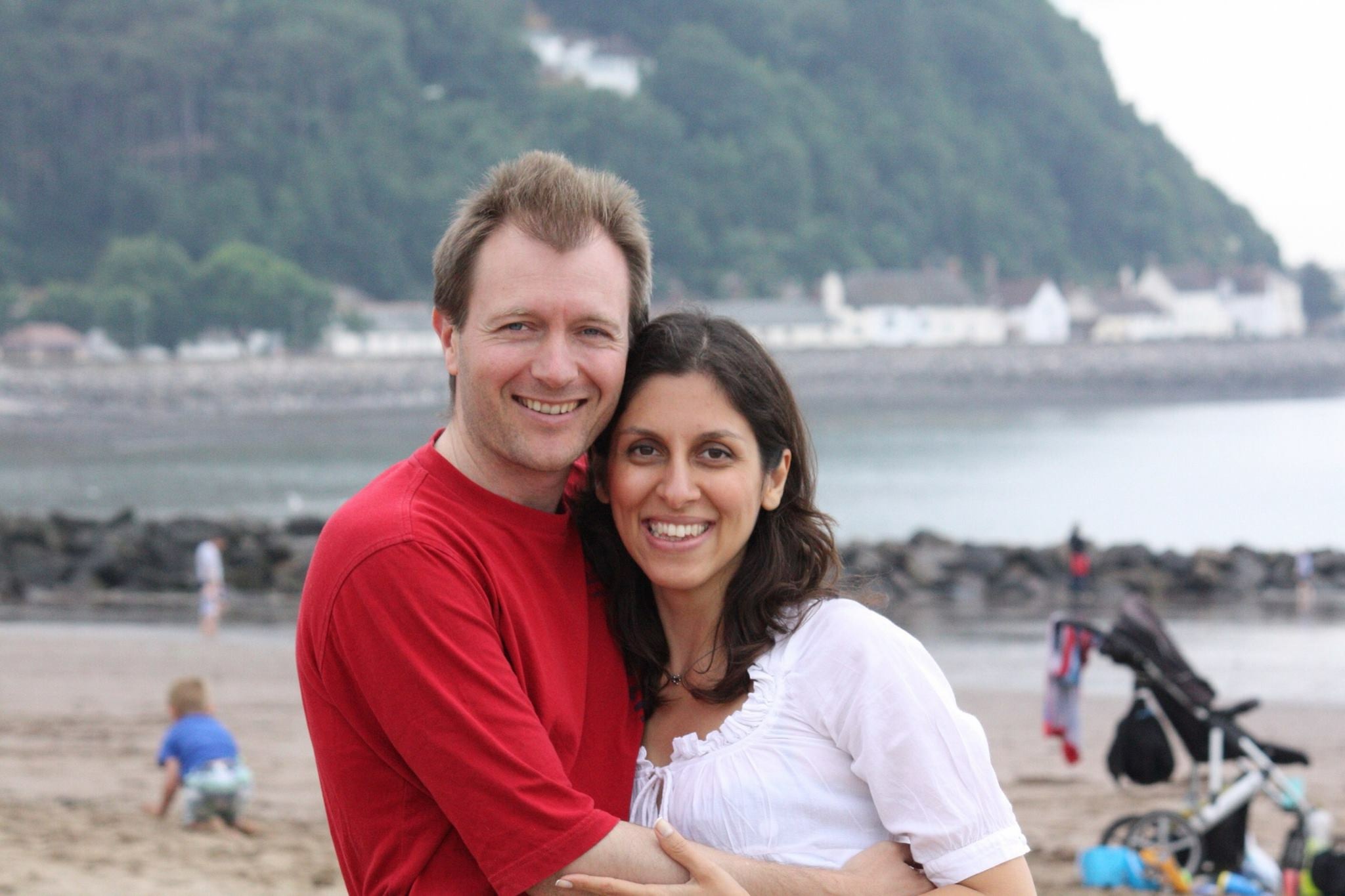 Ahead of a planned hunger strike by jailed UK charity worker Nazanin Zaghari-Ratcliffe in Iran this week, Amnesty International has described the move as a “desperate measure” and urged the Iranian authorities to “stop playing cruel games” with her life.

Zaghari-Ratcliffe and Mohammadi both suffer from serious health conditions (see below), many of which have been caused or exacerbated by their grossly-unjust imprisonment and the authorities’ refusal to allow them adequate medical care while imprisoned.

According to her husband Richard Ratcliffe, 40-year-old Zaghari-Ratcliffe has recently discovered lumps in her breasts and is extremely concerned that she will not receive the medical care she needs in relation to this. Amnesty has previously documented a pattern of abuse by the Iranian prison authorities, who often deliberately deny medical care to prisoners held on politically-motivated charges.

Last week, the Foreign Office minister Alistair Burt said that Zaghari-Ratcliffe being able to receive the medical care she needs in jail is a matter of “supreme importance” to the UK.

Meanwhile, the Iranian prison authorities reportedly prevented Zaghari-Ratcliffe from having a regular telephone call with her husband Richard last weekend, in an apparent attempt to punish her for the decision to begin a hunger strike. In what may have been another coordinated reprisal from the Iranian authorities, on Wednesday Iranian state television aired footage showing the charity worker’s original arrest in April 2016.

In a further apparent reprisal, on 5 January Mohammadi learned that the Iranian authorities have reduced the already-limited time she is allowed for her weekly telephone calls to her children, who live outside Iran.

“It’s outrageous it’s had to come to this for Nazanin and Narges.

“Nazanin and Narges are prisoners of conscience, forced to resort to desperate, life-endangering measures simply to get vital medical care.

“The Iranian authorities should stop playing cruel games with Nazanin and Narges and immediately release them. Pending their release, they should be allowed the medical care they urgently need.

“Nazanin and Narges are prisoners of conscience – they should be free and enjoying life with their families, not suffering in Evin jail.”

Charity worker
Nazanin Zaghari-Ratcliffe, a British-Iranian dual-national, was arrested at Tehran’s Imam Khomeini Airport on 3 April 2016 prior to boarding a plane back to the UK after a regular family visit to the country with her infant daughter Gabriella. After being detained in solitary confinement without access to a lawyer, Zaghari-Ratcliffe was sentenced to five years in prison in September 2016 after being convicted of “membership of an illegal group” in a grossly unfair trial by a Revolutionary Court in Tehran. The conviction was in connection with her employment at Thomson Reuters Foundation, a charity promoting socio-economic progress, independent journalism and the rule of law, as well as her past work as an administrative assistant with BBC Media Action. The sentence was upheld on appeal the following year and her subsequent request for judicial review has been denied.

Zaghari-Ratcliffe recently completed her 1,000th day in detention, and three days prior to that she turned 40 in jail. More than 175,000 people have supported Amnesty’s campaign for her release.

Human rights defender
Narges Mohammadi is a distinguished Iranian human rights defender who has been jailed several times for her peaceful human rights work in Iran. She is serving a 16-year jail sentence in relation to her peaceful human rights work, including campaigning against Iran’s use of the death penalty and her participation in peaceful protests to condemn acid attacks against women in Iran. Mohammadi suffers from several very serious health conditions, including a pulmonary embolism (a blood clot in her lungs) and a neurological disorder that results in seizures and temporary partial paralysis. She requires ongoing specialised medical care, which she cannot receive in prison.