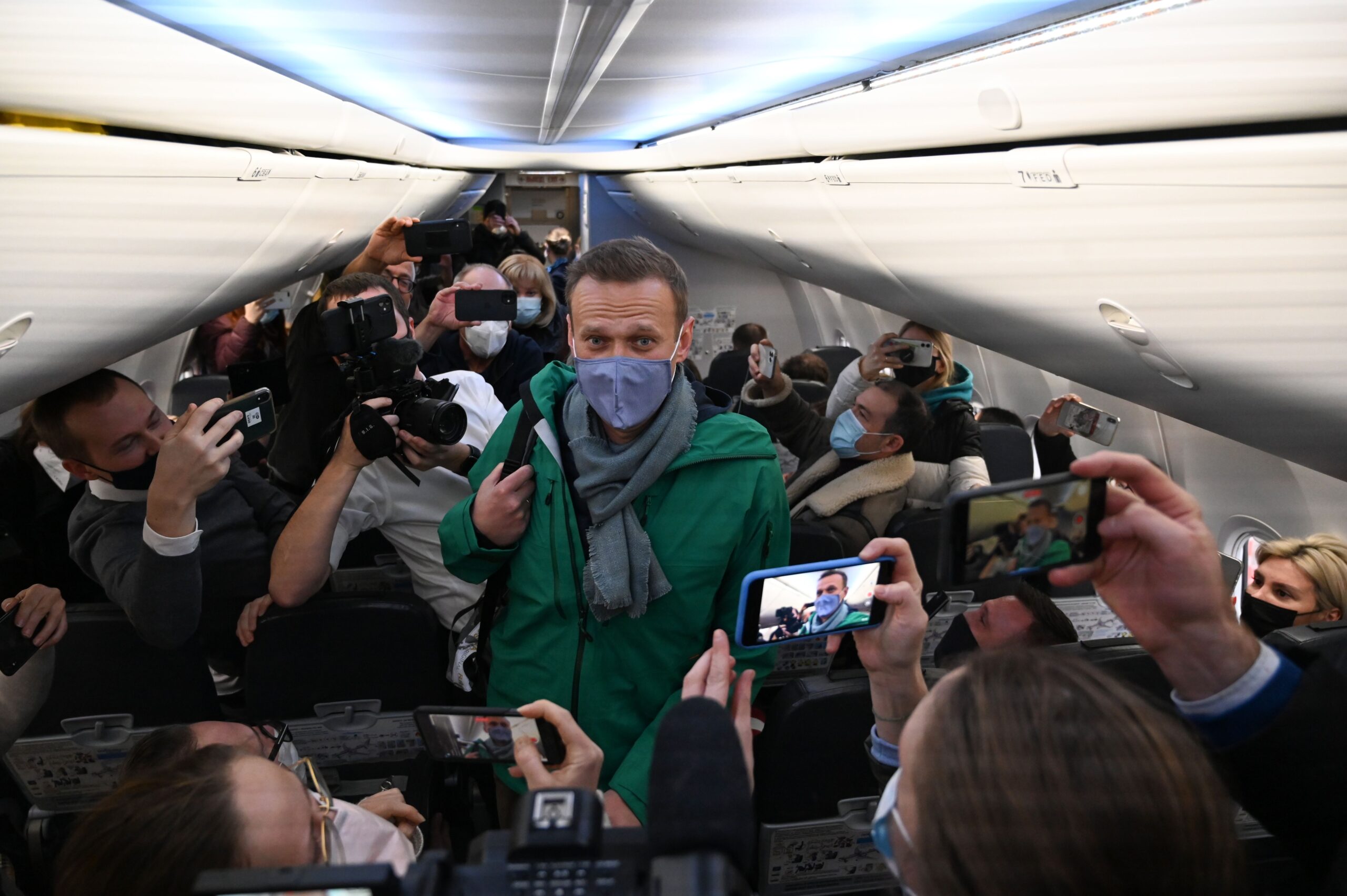 Responding to the news that Russian opposition leader and prisoner of conscience Aleksei Navalny has been sentenced to nine years in prison for his overt criticism of Vladimir Putin and peaceful political activism, Amnesty International’s Director for Eastern Europe and Central Asia, Marie Struthers, said:

“Navalny faces nine years in prison for calling out the Russian elite for corruption and abuse of power. This sentence is predictable but nonetheless shocking. The world must not overlook this sentence and its significance amid the horrific human rights violations we have seen as a result of Russian aggression against Ukraine.

“After surviving an assassination attempt, Navalny was swiftly imprisoned, and his organisation was declared extremist in a mockery of justice. Against the backdrop of the Russian authorities’ blatant disregard for international, European and its own laws, many more may face similar injustice.

“I applaud Navalny’s commitment to challenging corruption and other abuses, even in the face of years behind bars. He used the court room to speak against Russia’s aggression in Ukraine, likely risking additional charges.”

On 22 March, the Lefortovo District Court of Moscow delivered its verdict at a hearing held in penal colony IK-2 in Pokrov, Vladimir Region, where Aleksei Navalny is serving his previous, arbitrary 2.5-year sentence. The court found him guilty of “fraud on an especially large scale” and “contempt of court”. The politician has been accused of siphoning off approximately US$ 25,000 from donations to organisations he founded.

Amnesty International analysed his case and concluded that this prosecution was politically motivated and based on the arbitrary application of law which wrongfully criminalised Aleksei Navalny.

Aleksei Navalny faces further reprisals from the Russian state. In September 2021 the authorities opened a new criminal case against him and his associates under the trumped-up charge of creating an “extremist association.” The Anti-Corruption Foundation and the Citizens’ Rights Protection Foundation, both founded by Navalny, were arbitrarily officially labelled “extremist” and banned in June 2021.