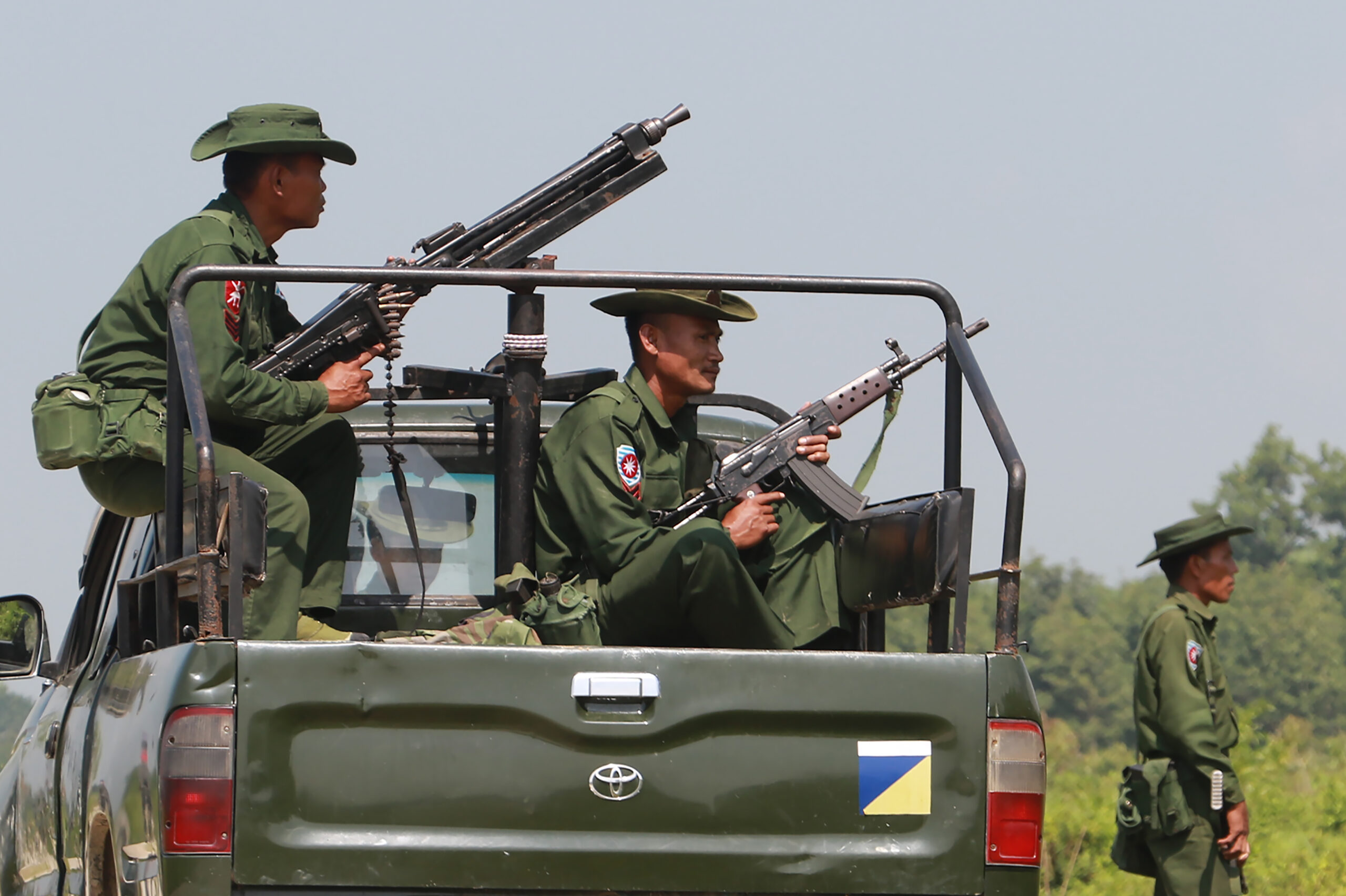 “This is an ominous moment for people in Myanmar, and threatens a severe worsening of military repression and impunity”

Responding to the arrest of State Counsellor Aung San Suu Kyi and others amid reports that a military coup is underway in Myanmar, Amnesty International’s Deputy Regional Director for Campaigns, Ming Yu Hah, said:

“The arrest of Aung San Suu Kyi, senior officials and other political figures is extremely alarming. Unless those detained can be charged with a recognisable criminal offence under international law, they must be immediately released.

“The Myanmar military must clarify on what legal basis they have been detained. They must also guarantee that the rights of those arrested are fully respected, including against ill-treatment, and that they have access to lawyers of their own choice and to their family. They must confirm their whereabouts and grant them access to medical care.

“This is an ominous moment for people in Myanmar, and threatens a severe worsening of military repression and impunity. The concurrent arrests of prominent political activists and human rights defenders sends a chilling message that the military authorities will not tolerate any dissent amid today’s unfolding events.

“Previous military coups and crackdowns in Myanmar have seen large scale violence and extrajudicial killings by security forces. We urge the armed forces to exercise restraint, abide by international human rights and humanitarian law and for law enforcement duties to be fully resumed by the police force at the earliest opportunity.

“Reports of a telecommunications blackout pose a further threat to the population at such a volatile time – especially as Myanmar battles a pandemic, and as internal conflict against armed groups puts civilians at risk in several parts of the country. It is vital that full phone and internet services be resumed immediately.”

Myanmar’s de facto head of state Aung San Suu Kyi and other senior figures from the ruling National League for Democracy (NLD) as well as regional government leaders were arrested today in early morning raids. A number of ethnic party and student leaders, as well as prominent activists and human rights defenders were also reported to have been arrested.

Later in the morning, a military-owned television station announced that a one-year state of emergency was being imposed under the authority of the Commander in Chief, Senior General Min Aung Hlaing.

This followed days of reported mounting tensions between NLD officials and military representatives ahead of the first session of the newly-elected parliament scheduled today.

The military and its affiliate party, the Union Solidarity and Development Party (USDP), have alleged widespread irregularities and misconduct by the Union Election Commission in the 8 November 2020 election, which saw the NLD increase its parliamentary majority. On 15 November 2020, Myanmar’s Union Election Commission (UEC) confirmed Aung San Suu Kyi’ and the NLD’s victory in the general elections, taking 396 of the 498 seats up for election in both chambers of parliament.

Amid the early morning arrests, internet and phone outages were reported in several parts of the country, including in the capital, Nay Pyi Taw, the largest city, Yangon, as well as Shan and Kachin States and the Mandalay and Sagaing regions.