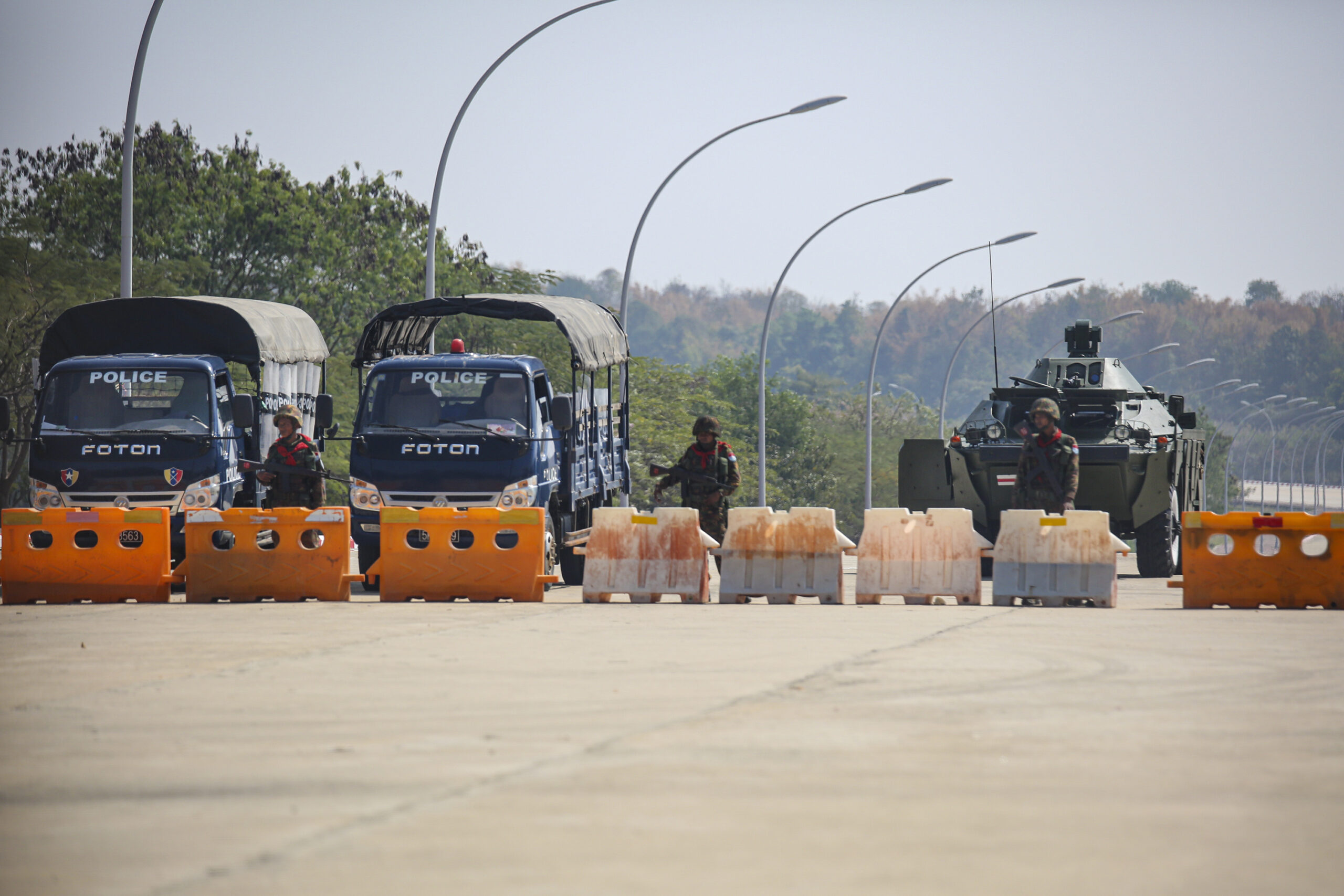 “What we are witnessing in Myanmar didn’t just suddenly happen. You cannot leave perpetrators of grave crimes under international law on the loose and then act surprised when they trample human rights again.

“Yesterday, an emboldened military took years of international inaction as a quiet signal that they could oust the civilian government and embark on a spree of baseless arrests without any real consequences.

“Will Security Council members continue to only talk to each other, and behind closed doors, or finally act firmly to prevent further rights violations and the very real threat of a worsening human rights crisis? Had the Security Council acted decisively and strongly from day one, we might not be in a situation where the lives and liberty of people across Myanmar are now at even greater risk.

“As we have said before, the Security Council must impose targeted financial sanctions against Commander-in-Chief Senior General Min Aung Hlaing and other military leaders responsible for atrocity crimes against various ethnic minorities across the country, including the Rohingya. The Security Council must also impose a comprehensive global arms embargo on Myanmar, and crucially, refer the situation in Myanmar to the International Criminal Court.

“This is a critical time requiring immediate action from the Security Council, including holding an open session on Myanmar and unequivocally condemning the arrests and other human rights violations by the military. Finally, the Council must demand the immediate release of all those detained in Monday’s raids, if they are not promptly charged with a crime recognised under international law.”

The UN Security Council will hold an emergency closed meeting on Myanmar on Tuesday 2 February at 10am EST in response to yesterday’s coup in Myanmar.

Since yesterday the military has imposed a state of emergency under the authority of the Commander-in-Chief, Senior General Min Aung Hlaing and has detained scores of elected civilian officials, other senior political figures as well as political activists and human rights defenders. Telecommunications blackouts have been imposed in parts of the country.

In a 2018 report, Amnesty International named Senior General Min Aung Hlaing among those responsible for crimes against humanity perpetrated as part of a widespread and systematic attack against the Rohingya population in northern Rakhine State.

A UN Fact-Finding Mission on Myanmar in 2018 has called for Senior General Min Aung Hlaing to be investigated and prosecuted for genocide, crimes against humanity and war crimes.