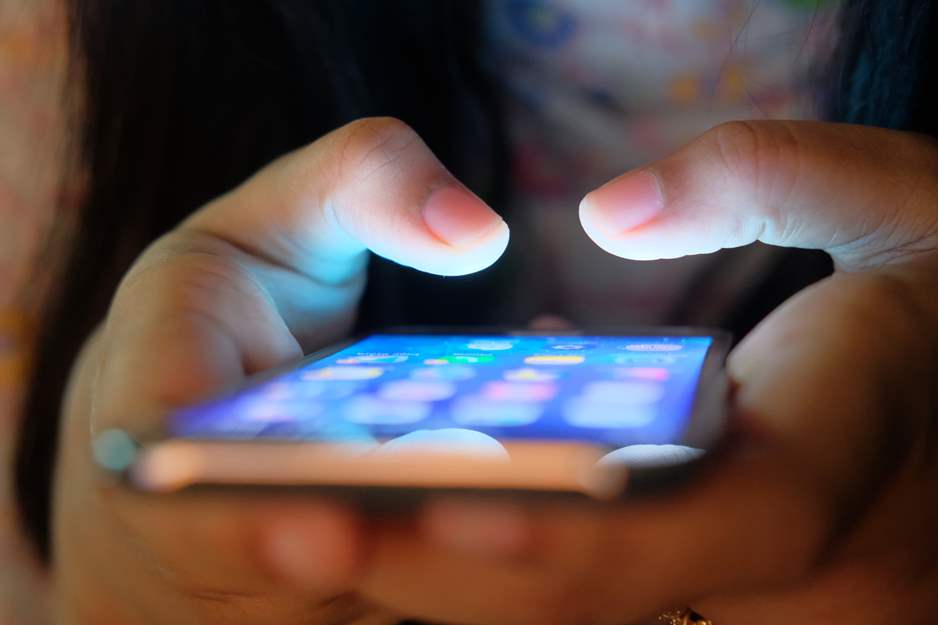 “To shut down the internet amid a volatile coup, a humanitarian crisis and a health pandemic is a heinous and reckless decision.” – Ming Yu Hah, Deputy Regional Director for Campaigns.

“Since the 1 February coup, people in Myanmar have been forced into a situation of abject uncertainty. An expanded internet shutdown will put them at greater risk of more egregious human rights violations at the hands of the military.

“The military must re-establish all telecommunications immediately and stop putting people’s rights in danger. All mobile operators and telecommunications providers in Myanmar must seek urgent clarification from the Myanmar authorities.”

On 6 February, the Myanmar military reportedly ordered telecommunications companies in the country to fully shut down internet and 4G services. According to information received by Amnesty International, the effective blackout will be in operation until Monday 8 February.

On 4 February, the military had already announced that they were ordering telecoms operators to block access to Facebook until 7 February.

As the 1 February military coup was underway, internet and phone outages were reported in several parts of the country, including in the capital, Nay Pyi Taw, the largest city, Yangon, as well as Shan and Kachin States and the Mandalay and Sagaing regions. Access was later reestablished.

There have also been mobile internet restrictions in conflict-affected areas of Rakhine and Chin States in the country for more than a year. 4G internet access in those areas was reportedly restored late in the evening on 2 February 2021.

Such restrictions pose a real danger to at-risk civilian populations, especially when access to information is so vital during the COVID-19 pandemic – and even more so when the situation on the ground is so tense amid the coup, and in conflict-affected areas.

Under the UN Guiding Principles on Business and Human Rights, business enterprises have a responsibility to respect human rights independent of state actions or obligations, and over and above compliance with national laws.