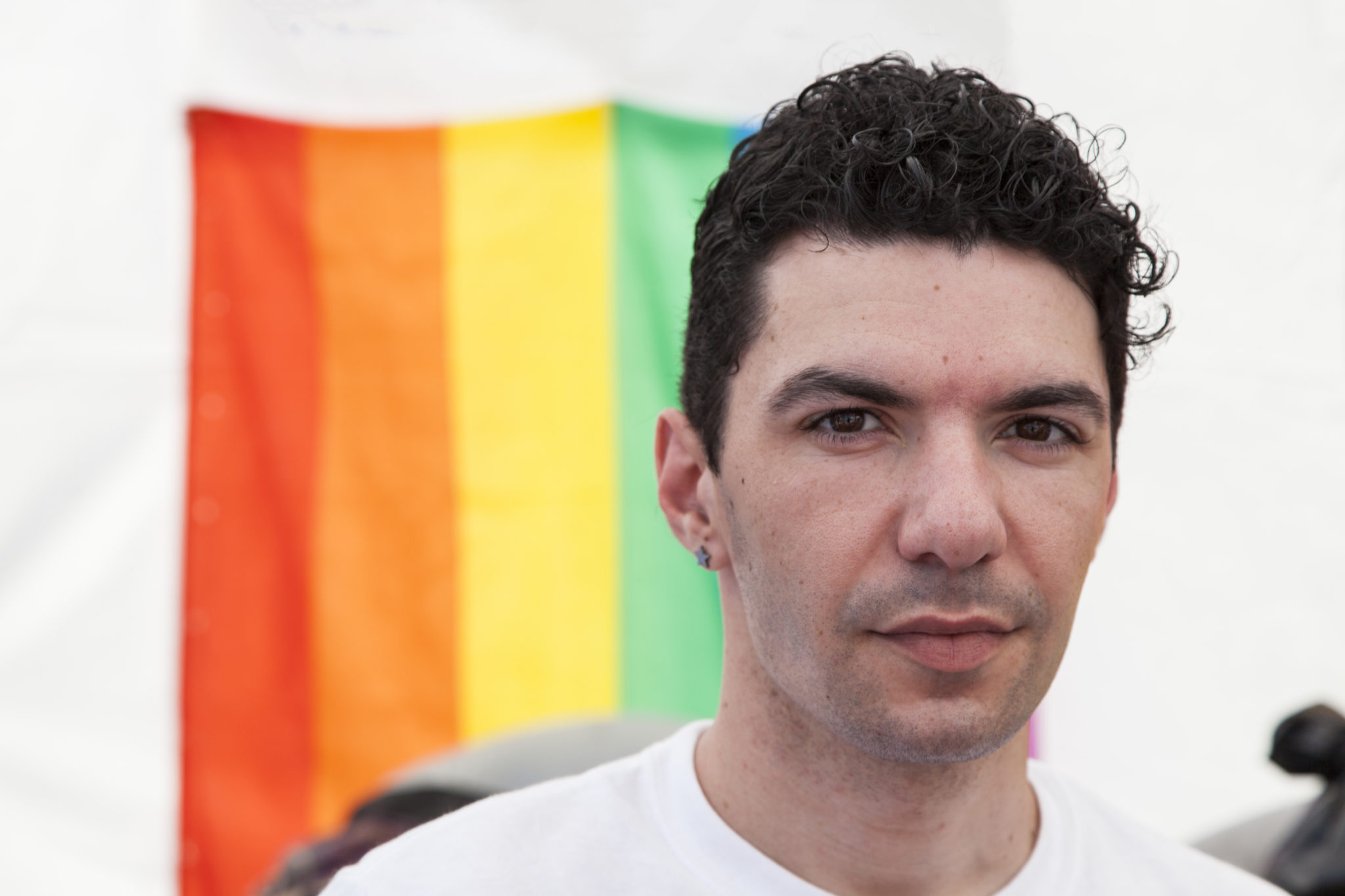 Zak Kostopoulos, a queer activist, drag artist and human rights defender from Greece, was brutally beaten up by two men after entering a jewellery shop in central Athens last year. Following the attack, footage showed police violently attempting to arrest Zak while he lay dying on the ground. According to the forensic report, Zak died from the multiple injuries he sustained.

Zak’s tragic death devastated his family, friends and the wider human rights community in Greece. In a moving account, his mother, Eleni Kostopoulos, reveals how she’s coping with Zak’s death and why she’s determined to seek justice for her son.

Zak was my first born. He was a bright, sweet little boy who shone upon my life like a huge star. I showered him with my love and affection. He would hold his favourite stuffed animal, his monkey, and always smile.

As he was growing I could see clearly how kind and compassionate he was. I never heard him say a bad word to anyone and he understood people’s feelings and sympathized with them.

In the fifth grade his teacher told me that Zak was the only student who befriended a foreign boy who had joined the class. He developed an artistic side, he loved dancing and I would often hear his singing voice and his tapping footsteps on his bedroom floor.

Then he became an adult and his struggles began. Zak was proud of who he was but according to some people’s standards, he was outside of the norm. He had to face rejection, violence and prejudice because of his choices. But he decided to fight back, to stand up not only for himself but for all oppressed people. He listened to their stories, he encouraged them, he helped them and went to demonstrations with them.

Zak was a generous, unselfish person. He shared what he had with others, he never let anybody down, he was there when they needed him. He announced to the world that he was HIV positive, exposing himself with the aim of helping others who had the same problem. He wanted everyone to be aware and educated, to give them hope for a better future.

Zak’s father often told him, “You are not going to change the world.” But I am sure Zak believed he could do it – or at least try. He owed it to himself and to his fellow humans.

Then a call came in the middle of the night. A call that made my world crumble and fall. Zak was dead. I couldn’t believe it. I wouldn’t accept it. It was impossible. It was horrible. The news started coming with descriptions of an alleged robbery, drug addiction, a need to steal, a different person. And then photographs and videos of violence, hatred, killing, murder.

Day after day the media and the police portrayed Zak as something he was not. It was easy to do, it was to their benefit, it was a cover for their actions. I refused to believe any of this. I knew my son. He had never hurt anybody. I also know that the truth never runs, it walks. When it came down to it, all their lies and false accusations fell apart. The whole world saw who Zak was – through his actions, his writings, his pictures, his shows.

In the meantime, I was overwhelmed by the support of thousands of people who got together and demonstrated throughout Greece and Europe to demand justice for Zak. I was amazed by the number of individuals who had met him, loved him and were touched by his personality. I was moved by their love and respect for him as they shared stories of how they met him or things he had done for them.

The two individuals who kicked my son to death are free. They are at their homes with their families, they have meals together, they laugh, they go on with their lives. The policemen suspected of involvement in Zak’s killing are also free. Their internal affairs department has imposed penalties on them which have not been implemented yet.

As for me and my family, we go to a grave to be near our son, we talk to him in our dreams… we must go on living and coping with this huge loss.

Now my family is waiting for justice, for redemption. It is our duty as Zak’s family to keep the fight going, to make sure that every human life is valued and treated with respect and everyone pays for their mistakes, for what they did and what they didn’t do.

There is a picture of Zak with open arms and a sign in front of his chest that read “free hugs”. That’s who Zak was. He had a big heart, a big embrace that fit everyone and everything.