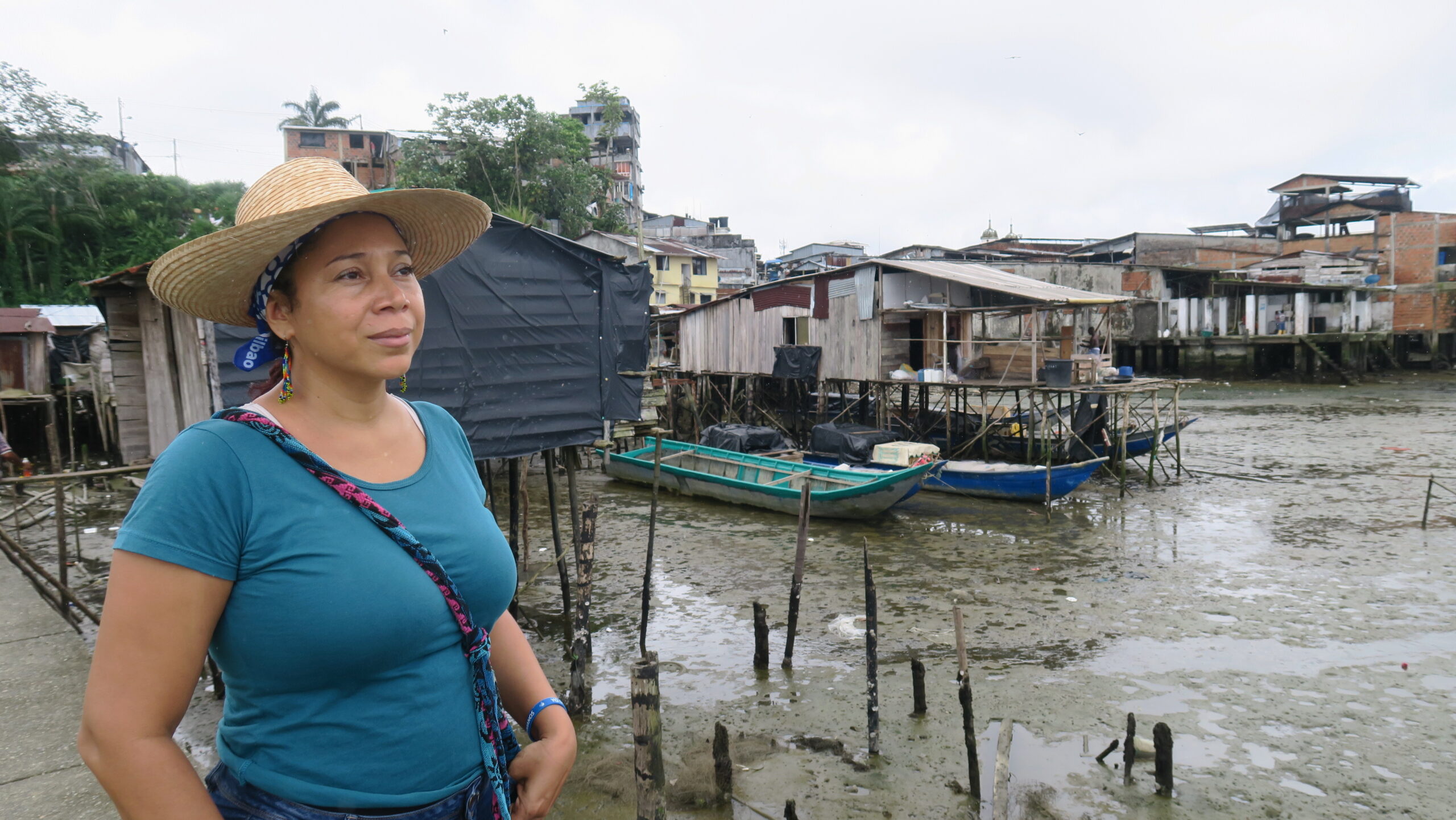 All over the world; women are standing up in their communities to defend human rights. For many, they are the only one in their community doing this work. They face harassment and attacks daily. Some may wish they had someone to talk to, someone who understands. Amnesty International know hundreds of these women. We want to help them find a new Brave Best Friend!

Inspired by the concept of town twinning, conceived after WW2 which aimed to foster friendship and understanding across borders, Amnesty Ireland is twinning Women Human Rights Defenders to foster solidarity, exchange wisdom, knowledge and experience, and hopefully together address the barriers they face and celebrate their courageous work.

We hope these Women HRDs will become friends, and that they will share their experiences of getting to know each other with their communities and supporters, highlighting each other’s work and conjuring international solidarity for their campaigns and for their protection.

Danelly Estupiñán defends black communities in Buenaventura, Colombia’s biggest Pacific port. Having lost fathers, husbands and sons to years of bloodshed, Afro-descendant women like Estupiñán are bravely assuming more active roles in defending their ancestral communities, standing up to corporations and criminal organisations who seek to oversee development projects, mineral extraction and drug-trafficking. She is a leader of the Afro-Colombian rights group Proceso de Comunidades Negras (PCN). Danelly Estupiñán faces huge risks doing this vital work. She has received death threats, been constantly followed, photographed and had her home broken into.

‘I don’t go out anymore. I just move between the office and the house. I have no social life, I have nothing. I only go out to do specific things because wherever I go, they’re there’.

Solidarity is so important for WHRDs and by connecting and joining forces we can built powerful support and strong human rights movements. 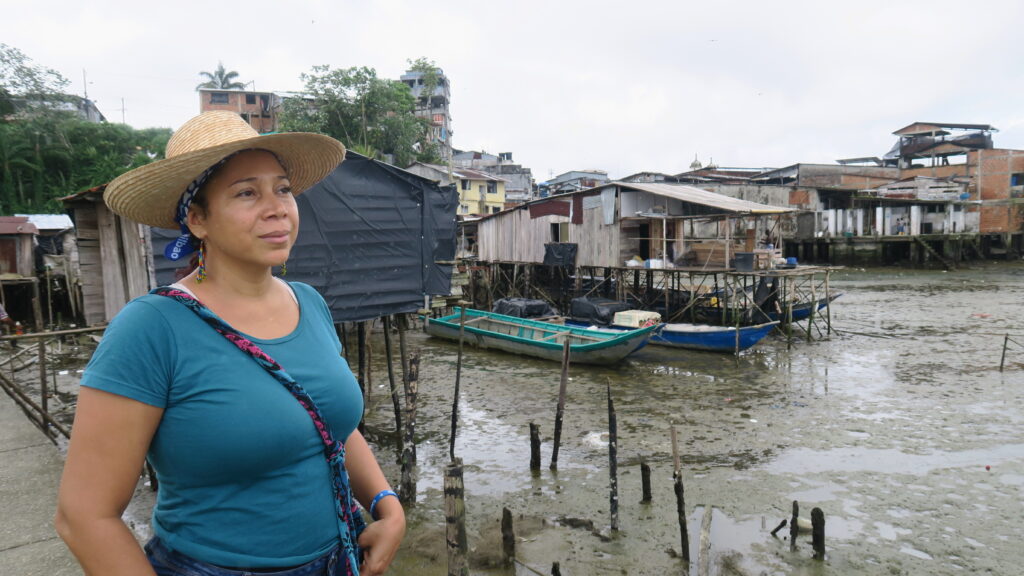 Eileen Flynn works to address discrimination and inequality experienced by the Traveller community. Eileen Flynn is 30 years old from Ballyfermot. She is an Irish Traveller woman and has completed a BA in Community & Youth work in Maynooth University. She is currently a community development worker and has been actively engaged in her community from a young age starting with involvement at a local level. She enjoys supporting others to challenge inequality and travel alongside them on their journey to personal success.  She has recently been appointed to Seanad Éireann. She is the first Traveller woman in the Oireachtas and aims to challenge the inequalities in Irish society for all communities that suffer marginalisation. 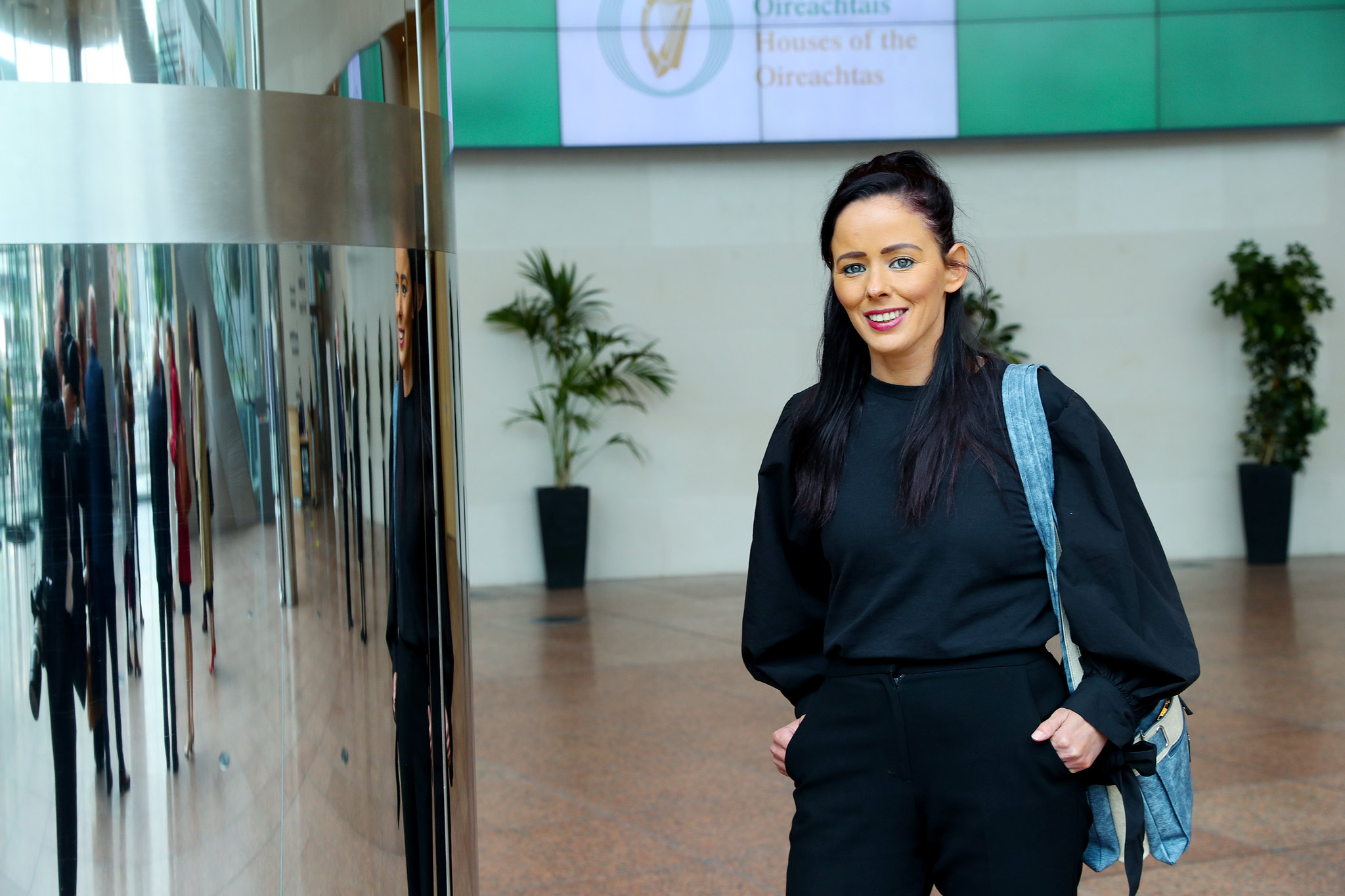 In the last 20 years, Buenaventura’s Afro population has faced a wave of killings, torture, sexual violence and enforced disappearances at the hands of paramilitaries infamous for dismembering their victims in casas de pique, or “chop houses”. Many in the black community believe the violence is a manifestation of structural racism and discrimination, aimed at driving them from the waterfront areas where they have lived for generations in wooden houses and stilted huts, so the government and private developers can press ahead with plans to expand the port and build tourist infrastructure there. Danelly believes “the violence is aimed at destroying the social fabric to create a weak community that can be controlled socially, culturally and politically”. Women are being targeted to prevent them from repairing that social fabric and paramilitaries use femicide and rape as systematic tools to control territories and intimidate the population.

The discrimination experienced by Eileen Flynn for being a Traveller woman in Ireland has included inequality of access and opportunity throughout her life. This became clear through her own experiences that show education is the key to success and change.

Even though Ireland formally recognised Travellers as a distinct ethnic group in 2017, Travellers in Ireland continue to suffer substantial levels of racial discrimination. They are more likely to be unemployed and living in poverty than people in the settled community. Their life expectancy is lower than that of settled people and their health outcomes are much more severe. Recognition of Travellers was supposed to ensure they are able to achieve the same equality of opportunity and treatment to everyone in Ireland. A government-sponsored review of the Traveller Accommodation Programme found the Traveller community disproportionately experiences homelessness. It identified persistent under-delivery of Traveller-specific accommodation by some local authorities. The UN Committee on the Rights of the Child also raised concerns over structural discrimination against Traveller and Roma children, including in their access to education, health and an adequate standard of living.

Colombia is one of the world’s most lethal countries for human rights defenders and social leaders and, in the context of COVID-19, they now face even greater risks. The authorities have imposed a series of restriction measures, including night-time curfews, thus human rights defenders have become sitting targets. State protection measures have been weakened, HRDs can no longer keep moving from one location to another for their safety, and their attackers know that public security forces are focusing on issues related to the pandemic.

In March, two Embera Indigenous leaders were killed, and two of their relatives were injured and in April, environmental defender Jani Silva reported several security incidents, including gunshots, as she was observing the night curfew at home.

Since a national quarantine was instituted on 24 March , at least 14 people who defend human rights and social leaders have been killed, 3 of them while they complied with the quarantine in their homes.

In Ireland, the COVID-19 public health emergency has grimly highlighted deep structural inequalities and injustices that have put certain groups in our society at greater risk of infection and death. People living in poverty, the Traveller and Roma community, migrants, sex workers, children and others have been particularly affected.

In both countries are rooted in discrimination and inequality.  The two women chosen for this project, Danelly Estupiñán and Eileen Flynn can share their experiences, provide moral support and solidarity to one another.  By uniting these two women in their crucial work on human rights we hope to elevate the work of all human rights defenders across the world.