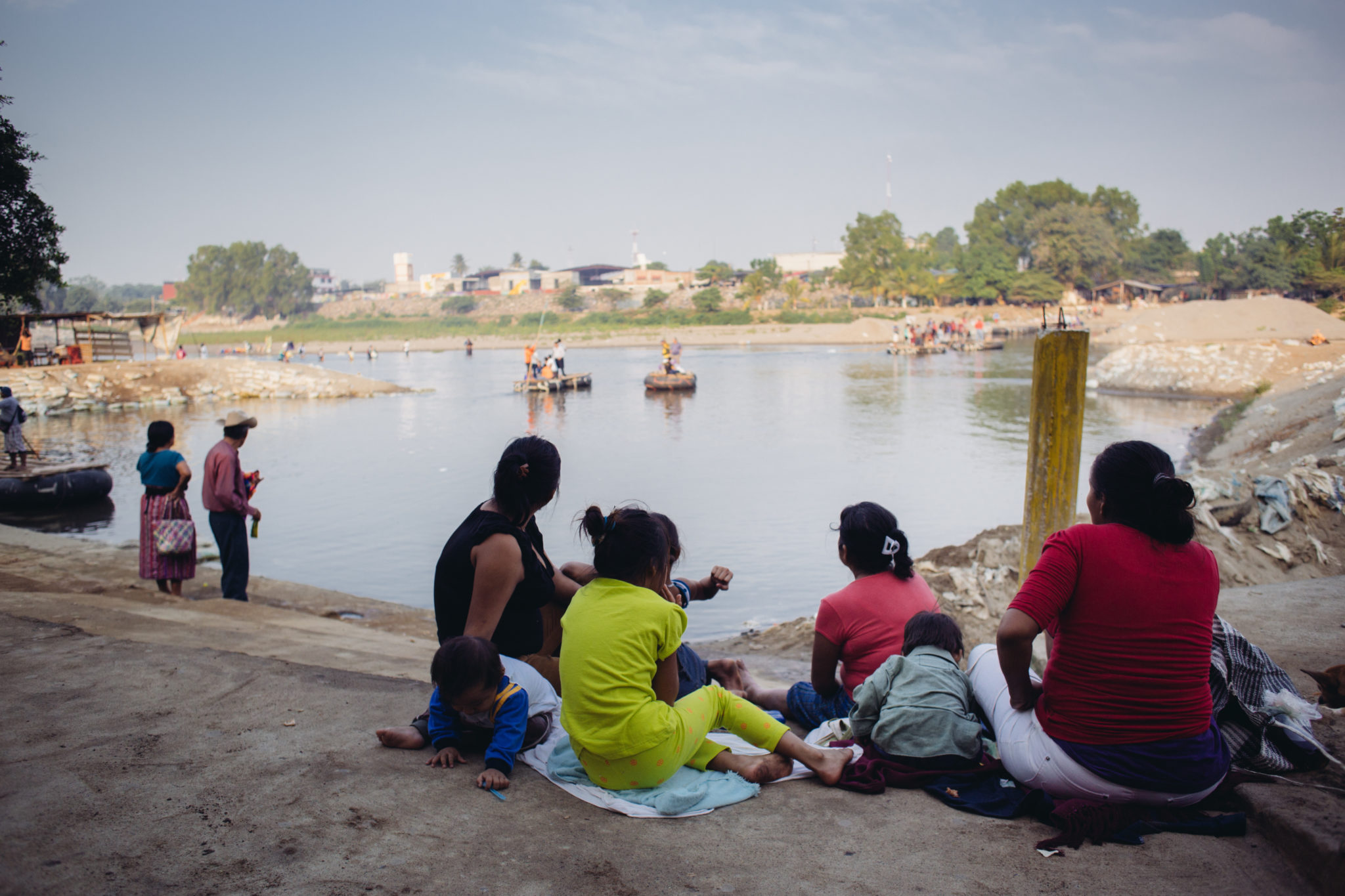 Mexican migration authorities are routinely turning back thousands of people from Honduras, El Salvador and Guatemala to their countries without considering the risk to their life and security, in many cases violating international and domestic law, Amnesty International said in a new report published today.

Based on a survey which captured the experiences of 500 Central Americans travelling through Mexico, Amnesty International found that the National Institute of Migration (INM) is systematically violating the non-refoulement principle, a binding pillar of international and Mexican law that prohibits the return of people to a real risk of persecution or other serious human rights violations. This serious failure by the Mexican government endangers the lives or safety of those returned to the country from which they fled.

“Mexico is witnessing a hidden refugee crisis on its doorstep. Over recent years, citizens from nearby countries have been leaving their countries of origin, fearing for their lives and personal liberty. This report contains the heart-breaking stories of families, children, women and men fleeing extreme violence. Rather than providing them with the protection they are entitled to, Mexico is unlawfully turning its back on people in need,” said Colm O’Gorman, Executive Director of Amnesty International Ireland.

The so-called “Northern Triangle” countries of Guatemala, El Salvador and Honduras continue to experience generalised violence, with homicide rates reaching four to eight times higher than what the World Health Organisation considers “epidemic” homicide levels. For a number of years, people have been fleeing life-threatening situations in some of the most violent nations on the planet in the hope of a better life. Under international law, Mexico is obligated to provide many of these people with protection from the risks they would face in their home countries.

These unlawful deportations affect the lives of a very wide range of people, including a bus driver who was interviewed by Amnesty International after he had been denied protection and deported from Mexico back to Honduras, where he was killed days later. Another man, who came to Mexico seeking asylum after fleeing death threats in Honduras, told Amnesty International he wept in desperation to try to stop his deportation, yet officials did not listen to him or inform him of his right to lodge an asylum claim, and simply deported him back to his country. Other people told Amnesty International they were coerced into signing a number of papers including one accepting their “voluntary return” from Mexico to their country of origin. Amnesty International found that 40% of 297 people who had been detained by the INM gave solid indications that a refoulement had occurred. These testimonies involved people explicitly seeking asylum or expressing fear for their lives in their country of origin, yet this was ignored by the INM and they were deported to their country of origin.

In addition, Amnesty International found that 75% of those people detained by the INM were not informed of their right to seek asylum in Mexico, despite the fact that Mexican law expressly requires this. Public officials had also assured Amnesty International that this requirement is complied with.

“Mexican authorities told Amnesty International that refoulements were a rare occurrence. The 500 testimonies collected by Amnesty International tell a different story. Our report demonstrates that the Mexican government is routinely failing in its obligations under international law, as well as repeatedly violating the non-refoulement principle. These failures can cost the lives of innocent people who are unlawfully returned to their country of origin,” said Colm O’Gorman.

Help us create more positive stories for Central American refugees. Call on the Mexican authorities to stop sending back people whose lives are at risk: