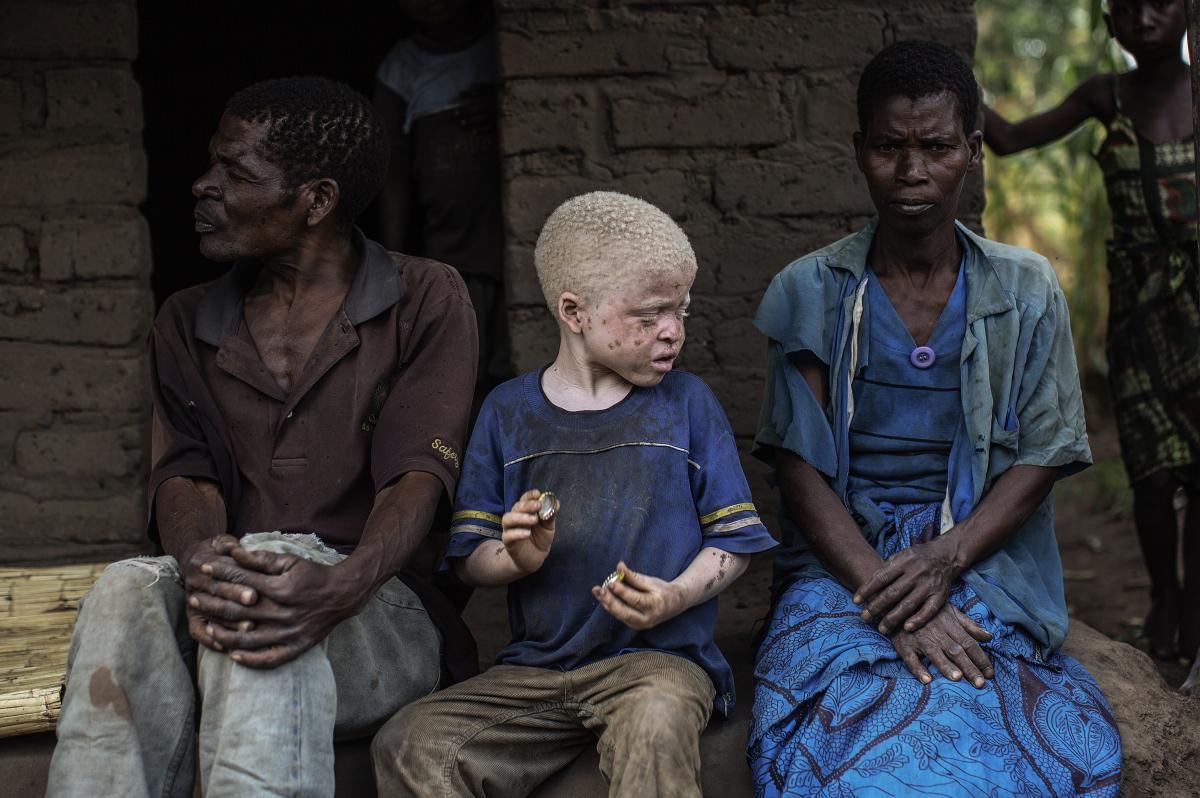 Malawi: Step up action to end ritual murders of people with albinism

The Malawian authorities must step up action to protect people with albinism who are being targeted for ritual murders, Amnesty International said today, following another attack in the country’s capital Lilongwe.

Last night four men attempted to drill through the wall of the home of Gilbert Daire, former president of the Association of the People with Albinism, as he slept. They fled the scene after his neighbours intervened.

“This brazen attack happened in the middle of the country’s busiest city, and sends a chilling message about the lack protection, safety and security of all people with albinism,” said Deprose Muchena, Amnesty International’s Regional Director for Southern Africa.

“In the past two years we have seen an alarming surge in attacks on people with albinism. We have documented dozens of individuals being hunted down like animals for their body parts, but these brazen attacks seem to continue unabated. Malawian authorities must end this cycle of impunity of perpetrators of these crimes.”

Since the beginning of 2017, two people with albinism have been murdered, while three others have survived clearly targeted attacks, including two stabbings.

Late on Thursday night four men tried to force entry into Gilbert Daire’s house, where he was sleeping with his family. They were chased away by neighbours who heard his cries for help.

One of the suspected perpetrators was later arrested after community members turned him over to the police.

People with albinism in Malawi have come under increased risk of being abducted or killed in murders associated with witchcraft in recent years, with a surge since November 2014.