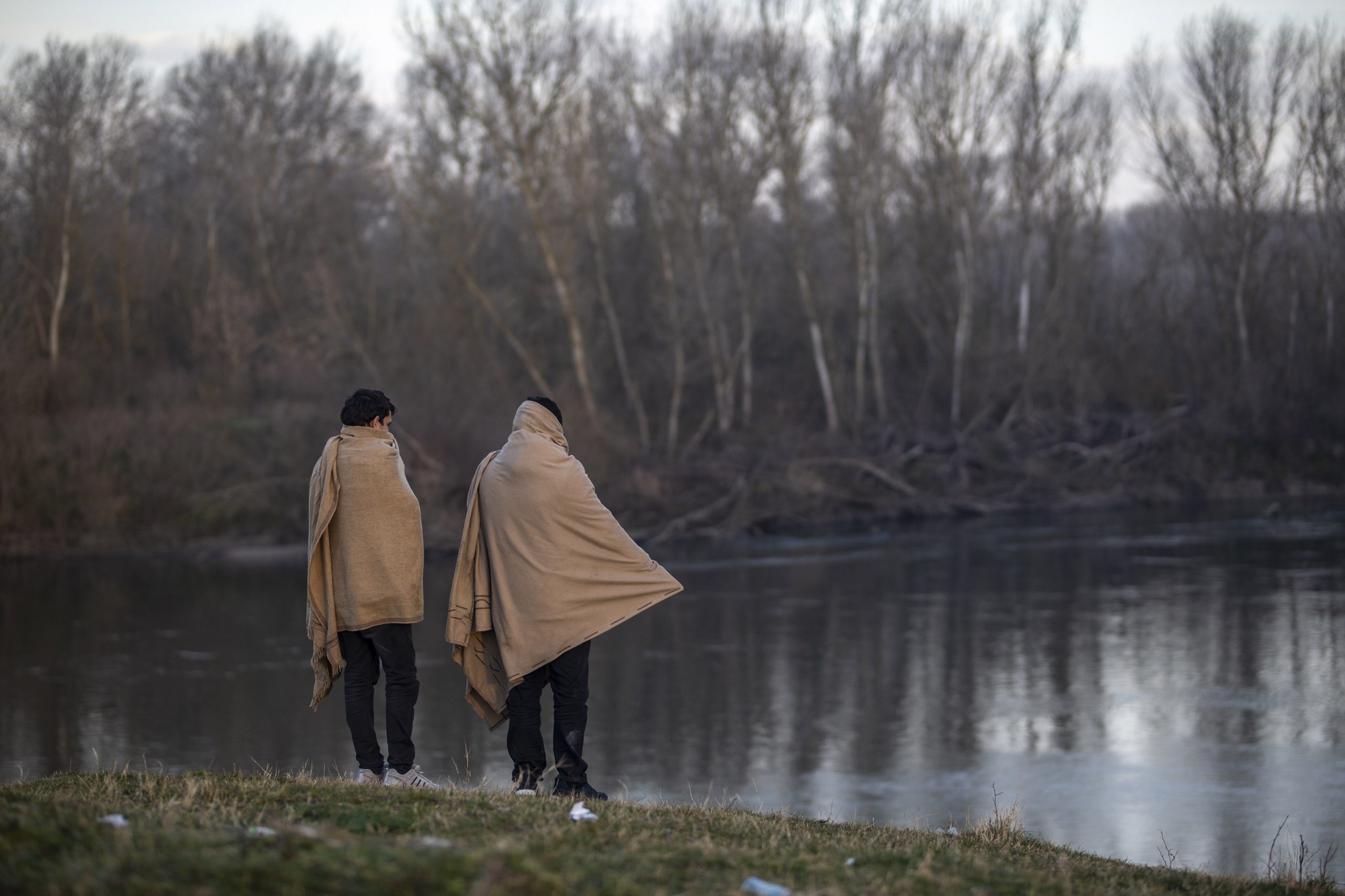 Love in the time of coronavirus

What is it like to be caught up in a calamity not of your own making? I thought I knew, but I was wrong.

I have been working with refugees and migrants for 10 years, speaking to hundreds of people about their experiences. I now see that my understanding of what they had gone through was shallow and utterly inadequate.

“For millions in wealthy nations, the pandemic might represent the first time they have experienced even an infinitesimally faint echo of what is endured by others who are caught up in calamities of a completely different nature and severity” – Anna Shea, Amnesty International.

At present, being in exile from my homeland of Canada (which has virtually shut its borders), feeling cut off from my loved ones overseas, gripped by anxiety for their well-being as well as my own, I have a new and visceral appreciation for the experiences of people caught up in catastrophes.

I don’t wish to minimize the indescribable suffering and destruction in places like Syria and Venezuela, from which millions of people have fled. These situations are in no way comparable to what is happening in most countries affected by the pandemic.

But for millions of people in wealthy nations, the pandemic might represent the first time they have experienced even an infinitesimally faint echo of what is endured by others who are caught up in calamities of a completely different nature and severity.

In prosperous nations around the world, previously familiar and safe spaces – buses, shops, restaurants – are now sites of fear and danger. People wake up without knowing if they have a pay cheque, whether their children can attend school, whether the grocery stores and pharmacies will have enough supplies for their basic needs.

People with certain passports, who could previously enter almost any country in the world, can no longer travel. The livelihoods of many people are at serious risk. For elderly and other vulnerable people, their very lives might be in danger.

Could these experiences create a better understanding of what it might be like to be a refugee? Could this unprecedent situation create compassion and empathy for those forced from their homes? It’s far from impossible.

Take the example of the Great Depression of the 1930s. This economic crisis generated vast levels of suffering across the globe. Although systems for social welfare existed in many countries at the time, these were deeply inadequate to address the scale of the problem.

Once the extent and severity of the economic crisis became evident, governments finally accepted that they had a responsibility to protect the well-being of the entire community. They understood the inadequacy of piecemeal, individualized responses to a collective challenge.

All of us – individuals, communities, governments – have a choice right now. We are not powerless. We can choose solidarity and compassion, protecting and assisting the most vulnerable among us and acting in line with the greater good. We can save many lives.

“We are not powerless. We can choose solidarity and compassion, protecting and assisting the most vulnerable among us and acting in line with the greater good. We can save many lives” – Anna Shea, Amnesty International.

There are reasons to be hopeful that we will prove equal to the collective challenge we are facing, and that solidarity will triumph. For example, the other day in London, I saw customers and staff at a large supermarket chain assisting an elderly woman who was shopping alone. The shopkeeper took her number and assured her that he would put essential items aside for her.

Once this crisis has passed, and even in the midst of it, there are other ongoing challenges we face and choices we can make.

When calamities befall our fellow human beings, will we confine them to squalid camps, fire tear gas at them, separate them from their children, prosecute them for the “crime” of trying to build a safer life for themselves and their families? Or will we remember the time when we felt vulnerable and powerless, when we worried about meeting our basic needs, when our passports were worthless, when we were paralyzed by wrenching anxiety and uncertainty?

Will we choose fear or love? It is up to us.

This article was first published by Euronews.