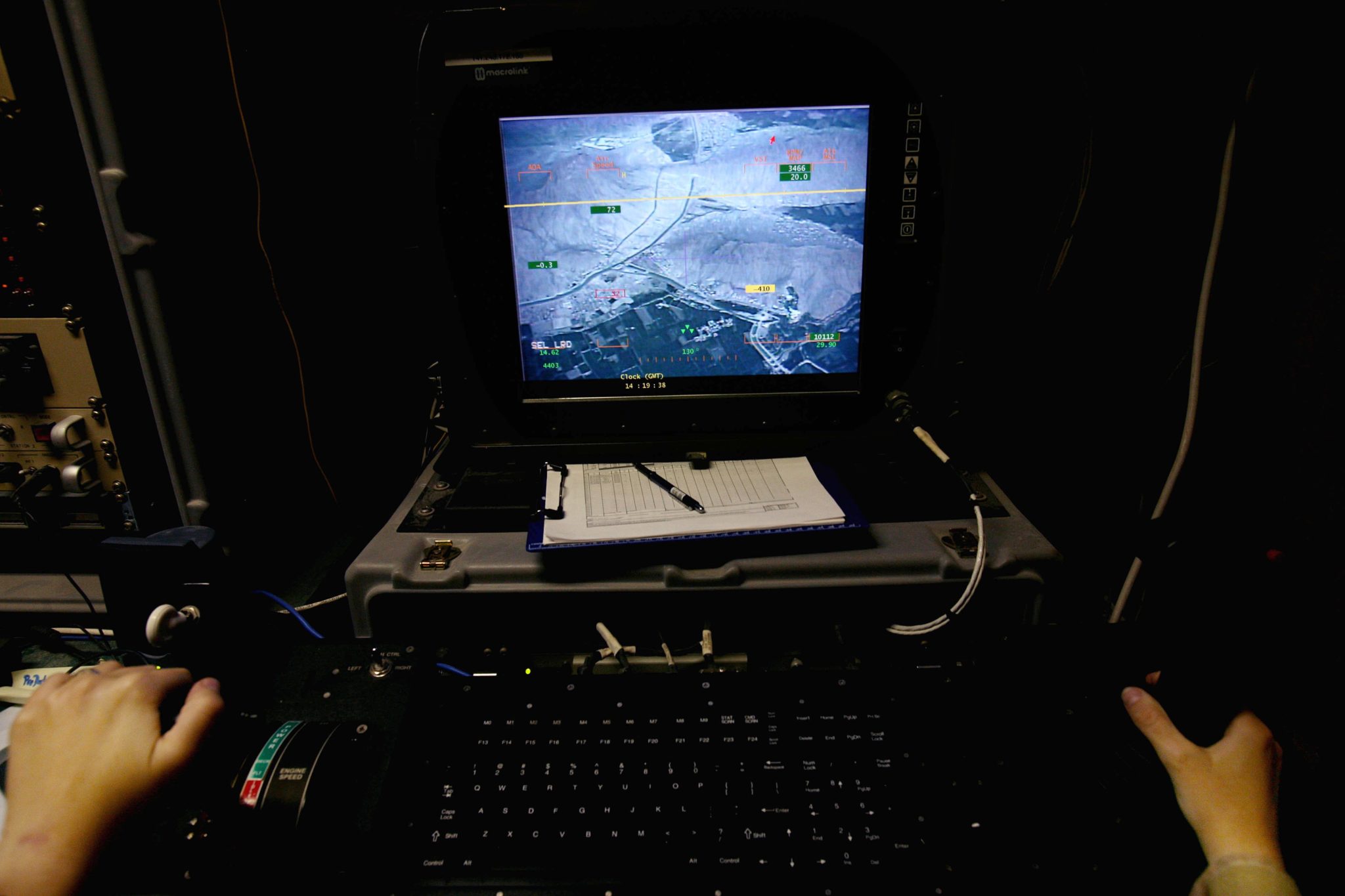 Key principles on the use and transfer of armed drones

On 20 October Amnesty International launched a new briefing at the UN General Assembly, setting out measures to bring the use and transfer of armed drones in line with international human rights and humanitarian law.

The briefing, Key principles on the use and transfer of armed drones, has been developed in response to the rapid proliferation of armed drones, and their use in extrajudicial executions and other unlawful killings around the world.