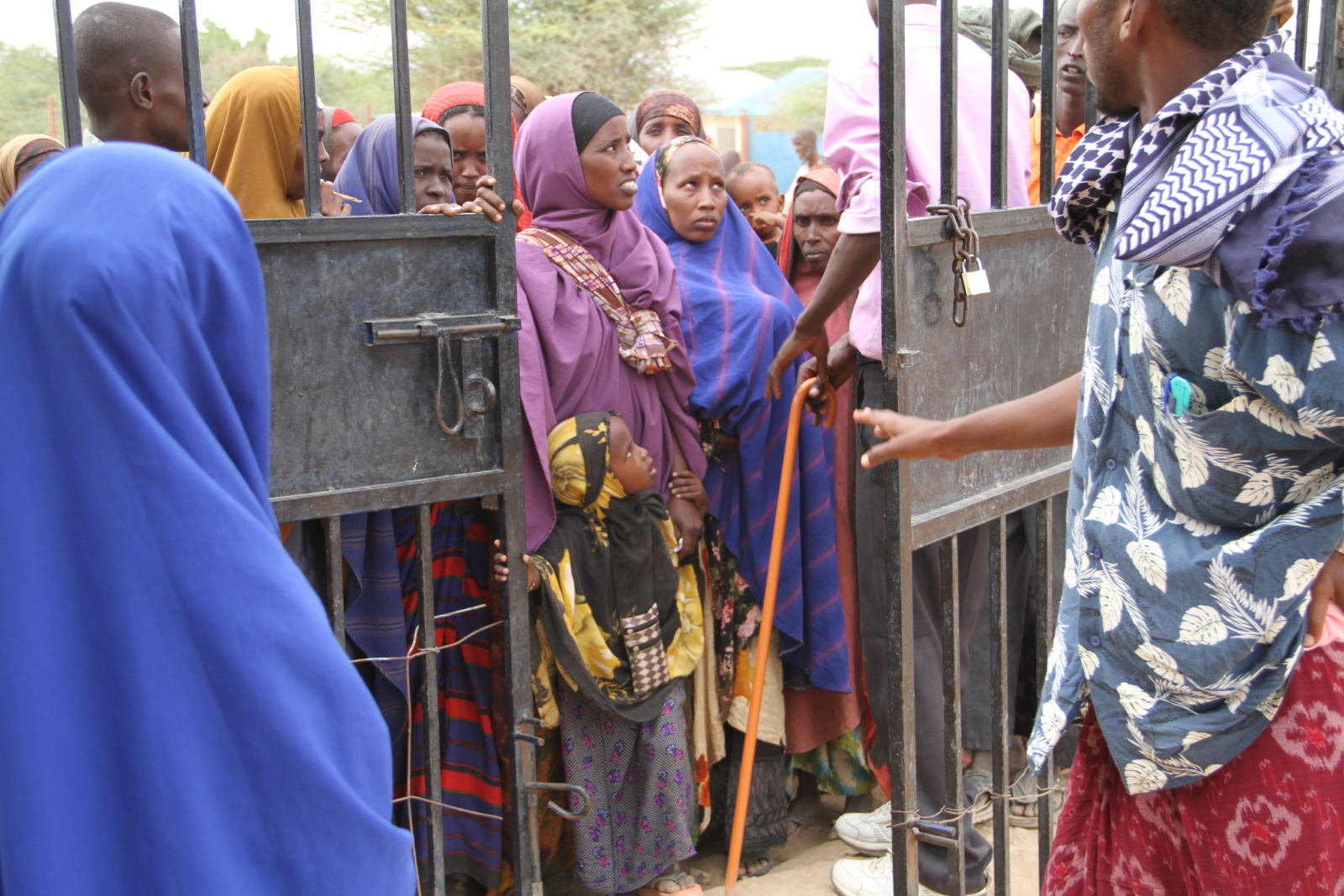 Kenya: Extension of Dadaab closure deadline no change in policy

In response to today’s announcement by Kenya’s Cabinet Secretary for Interior and Coordination of National Government Joseph Nkaissery that plans to close down Dadaab refugee camp would be delayed by six months, Muthoni Wanyeki, Amnesty International’s Regional Director for East Africa, the Horn and the Great Lakes, said:

“While we welcome the Cabinet Secretary’s pledge that repatriations will be carried out in a humane, dignified manner, the announcement is not a change in policy. Thousands of refugees remain at risk of forced repatriation to a war-torn country with and where they are at risk of death or injury in the ongoing conflict.”

“The Kenyan government must end its dogged determination to repatriate refugees against their will in contravention of international law and instead with donor support, embrace sustainable long-term solutions, including integration of the refugees into local communities. The international community must also share responsibility with Kenya by providing more resettlement places to the most vulnerable refugees.”

The announcement comes one day after Amnesty International issued a report detailing evidence that refugees at the world’s largest refugee camp are being coerced to leave.

Somalia has been ravaged by over two decades of conflict. Fighting between government forces supported by African Union troops, and Al-Shabaab militants has resulted in serious human rights violations and devastated basic services and infrastructure.