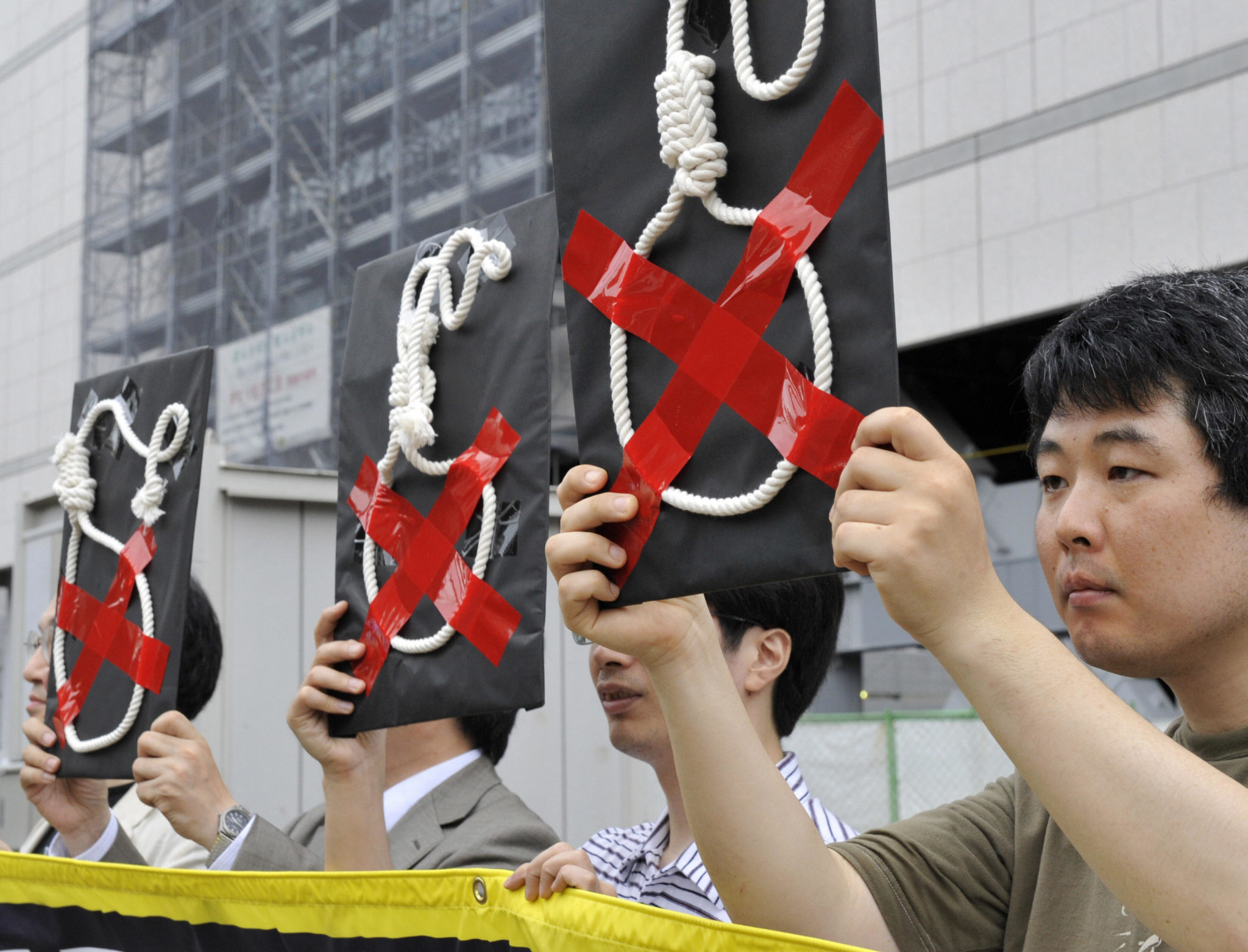 The Japanese government’s continued use of the death penalty demonstrates a contempt for the right to life, Amnesty International said, following the execution of two men on Thursday.

The executions, the first in Japan in 2017, take the number of people executed under the current government to 19 since 2012.

“Executions in Japan remain shrouded in secrecy but the government cannot hide the fact that it is on the wrong side of history, as the majority of the world’s states have turned away from the death penalty.”

On 1 July, Mongolia became the most recent and the 105th country worldwide to abolish the death penalty for all crimes.

There are 124 death row prisoners detained in Japan, based on the latest figures from the Ministry of Justice.

Executions in Japan are carried out with prisoners typically given only a few hours’ notice, and some given no warning at all. Their families, lawyers and the public are usually notified about the execution only after it has taken place.

Secret executions are in contravention of international standards on the use of the death penalty. This and the lack of other adequate legal safeguards for those facing the death penalty in Japan has been widely criticized by UN experts.

This includes defendants being denied adequate legal counsel and a lack of a mandatory appeal process for capital cases. Several prisoners with mental and intellectual disabilities are also known to have been executed or remain on death row.

Amnesty International opposes the death penalty in all cases without exception, regardless of the nature or circumstances of the crime, the guilt, innocence or other characteristics of the offender or the method used by the state to carry out the execution. The death penalty violates the right to life and is the ultimate cruel, inhuman and degrading punishment.