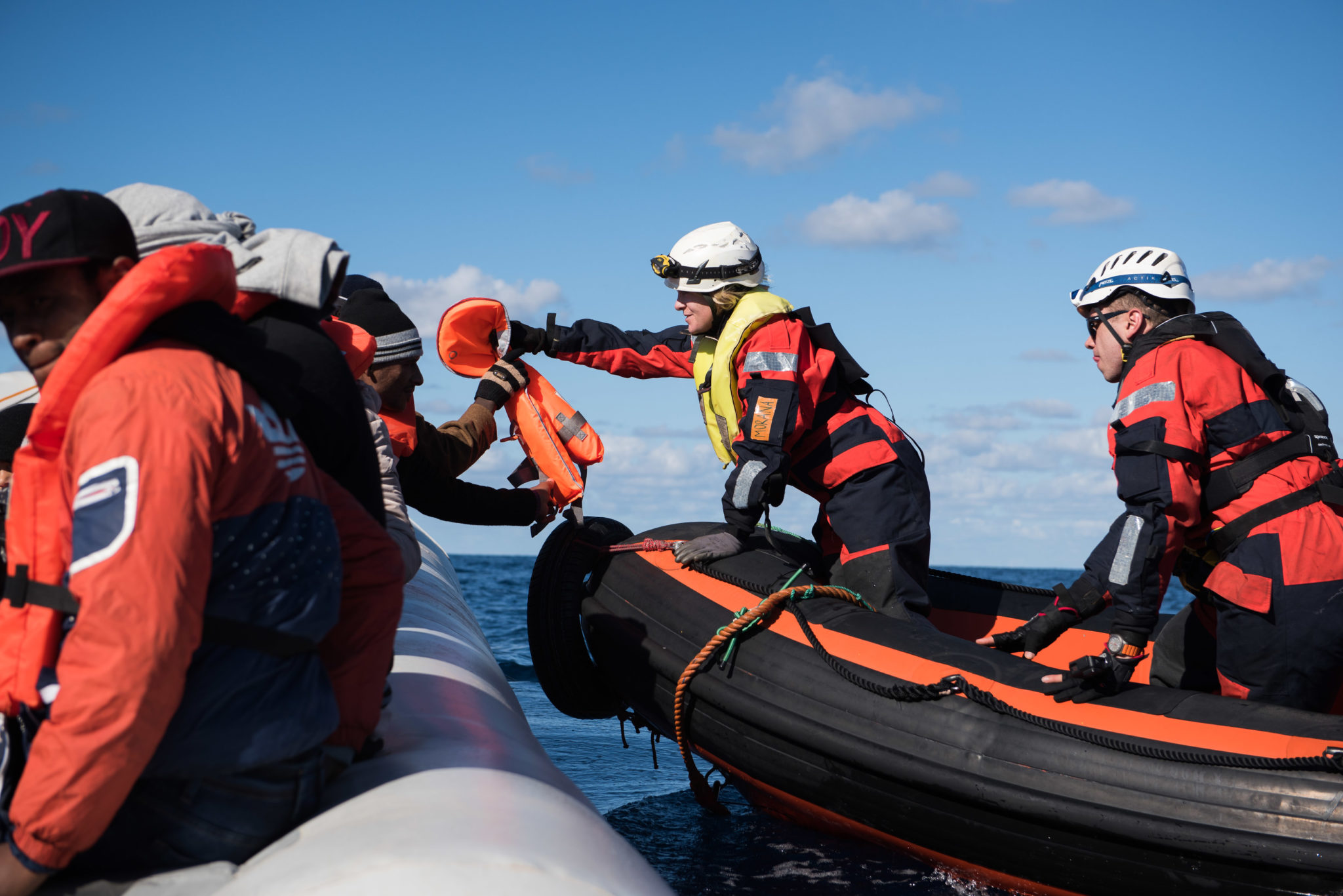 Italy: Sea-Watch 3’s captain must not be prosecuted for saving lives

“This decision brings welcome relief to people standing for human rights. Carola Rackete put her freedom on the line to ensure the safety of others. Her actions should be celebrated rather than criminalized and it is a bitter irony that she was the one in the dock.

“By rescuing women, men, and children in the Mediterranean and taking them to a safe port after weeks stranded at sea, Carola Rackete was upholding her duty under international and Italian law. By refusing her a port, the authorities in Italy – and Malta – were violating these same laws.

“However, the judge today ruled that Carola was fulfilling her duty of rescuing lives at sea: this trumped the charges brought against her. Carola remains under investigation for alleged facilitation of irregular migration, which Amnesty International considers absurd.

“Carola Rackete has become the first victim of the new hard-line security decree – dubbed the Salvini Decree – which includes measures that are a naked attempt to end the life-saving work of NGOs. These measures are likely to result in more needless deaths at sea and in more people being taken back to horrendous conditions in Libya.

“We call on Italian MPs who will be debating these measures in the coming weeks, not to pass them into law. We also stand in solidarity with Sea-Watch and many people across Europe in calling for the case against Carola Rackete to be dropped.”

As the captain of a ship, Carola Rackete was under a duty under the Law of the Sea to rescue people at sea and disembark them in a place of safety. She had repeatedly contacted Italian and Maltese authorities to request a port of disembarkation. They had refused.

As recognised by Italy, in view of the arbitrary detention and torture to which foreign nationals are routinely exposed if returned, Libya cannot be considered as a place of safety for disembarkation.

Therefore, whenever people are rescued in international waters in the central Mediterranean, European governments should quickly step in and cooperate to ensure the prompt identification of a place of safety in another European country in the vicinity.

The second “Salvini Decree” – adopted by the Italian government on 14 June and which the Italian parliament may turn into law in the coming weeks – includes new powers for the minister of interior to restrict access to territorial waters for public security reasons or in case a ship engages in transporting irregular migrants. In case of non-compliance, the ship captain and ship owner can be subjected to administrative fines ranging between 10,000 and 50,000 Euros. The ship can also be seized.