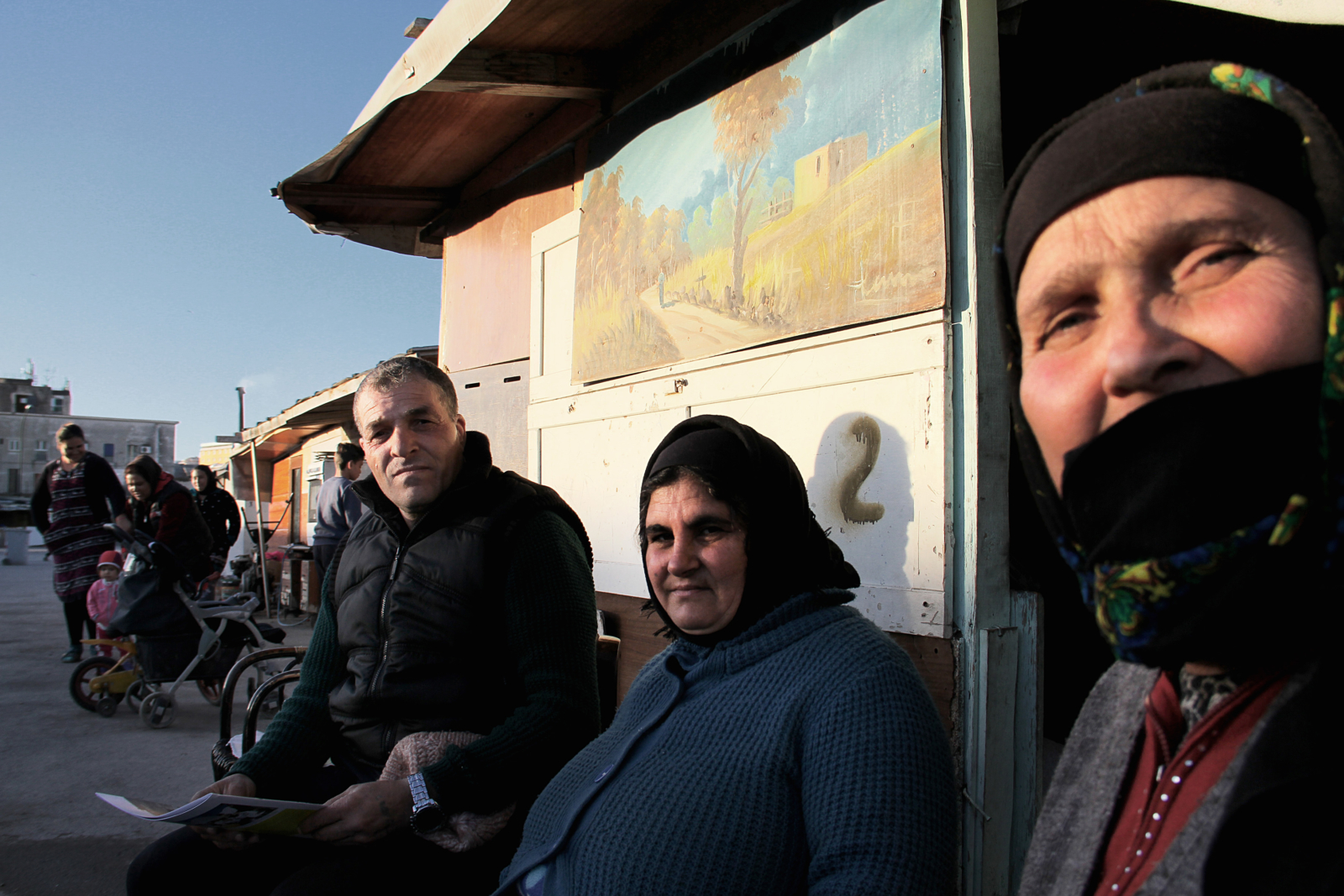 Following the forced eviction of hundreds of Roma from their homes in the Gianturco settlement in Naples this morning, Catrinel Motoc, Amnesty International’s regional campaigner said:

“At 7am today dozens of police descended on the Gianturco settlement outside Naples to forcibly evict hundreds of Roma from their homes. By 11am, the only trace left behind were the clothes, toys, furniture, mattresses and gas canisters that many had had to abandon there.

“This was an ugly affair. We saw people cruelly kicked out of the homes that they had invested in over a number of years, without being properly consulted or given adequate notice, with no compensation and many left without anywhere to go.

“Fearing a heavy-handed eviction, dozens of families had already left the settlement to seek shelter. Of those who remained, buses this morning took some to a segregated container camp ‘Via del Riposo’, on a site which has previously been targeted by arsonists in a hate crime. Others are now homeless, many left standing outside the camp with their belongings unsure where they will sleep tonight.

“While Amnesty International staff were allowed to observe the forced eviction, it is shameful that journalists were not allowed inside the settlement. If the authorities had nothing to hide why would they not let journalists inside the perimeter fence?

“Gianturco is the latest in a long line of forced evictions of Roma across Italy. This cruelty must stop and the Italian authorities must be held to account by the European Commission for the discrimination and segregation they continue to subject the Roma to.”

The Naples authorities should ensure that the families who have been rendered homeless this morning are given emergency relief including adequate shelter, water, food and any medical care they may require.

Tell Italian authorities to stop the forced eviction that would make over 1,000 Roma homeless: