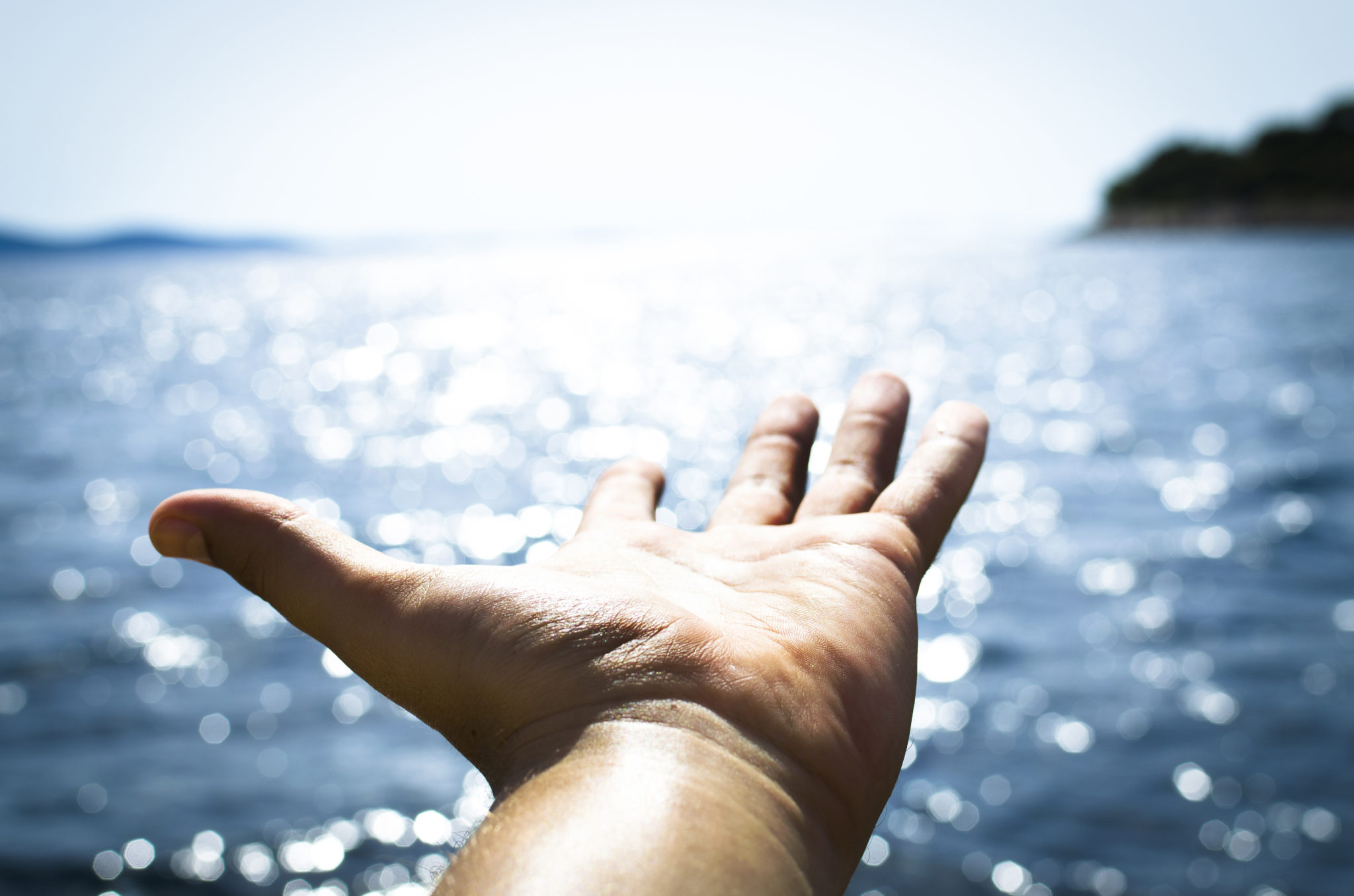 Proposals to send warships to police Libyan territorial waters are a shameful attempt by the Italian authorities to circumvent their duty to rescue refugees and migrants at sea and to offer protection to those who need it, said Amnesty International, ahead of a vote in the Italian parliament tomorrow.

Under the plan up to six vessels would be deployed to support the Libyan coastguard in the interception and return of refugees and migrants to Libya, where they would face horrific abuses and human rights violations. Italian military personnel are likely to be authorized to use force against smugglers and traffickers, and the plan could also result in refugees and migrants being caught in the crossfire.

“Rather than sending ships to help save lives and offer protection to desperate refugees and migrants, Italy is planning to deploy warships to push them back to Libya,” said Amnesty International’s Europe Director John Dalhuisen.

“This shameful strategy is not designed to end the spiralling death toll in the central Mediterranean but rather to keep refugees and migrants from Italian shores. Claims that the rights of those returned will be respected will ring hollow in the ears of those that have fled horrific abuse in Libyan detention centres.”

For more information see Amnesty International’s recent report A perfect storm: The failure of European policies in the Central Mediterranean which finds that European governments are failing to prevent drownings and turning a blind eye to abuse, including torture and rape.

Background
Libya remains extremely unsafe for refugees and migrants, who are routinely subjected to killings, kidnappings for ransom, enslavement and forced labour, rape and other abuses. There is no asylum system in the country for those in need of protection and irregular entry and stay are criminalized resulting in the automatic detention of thousands of people.