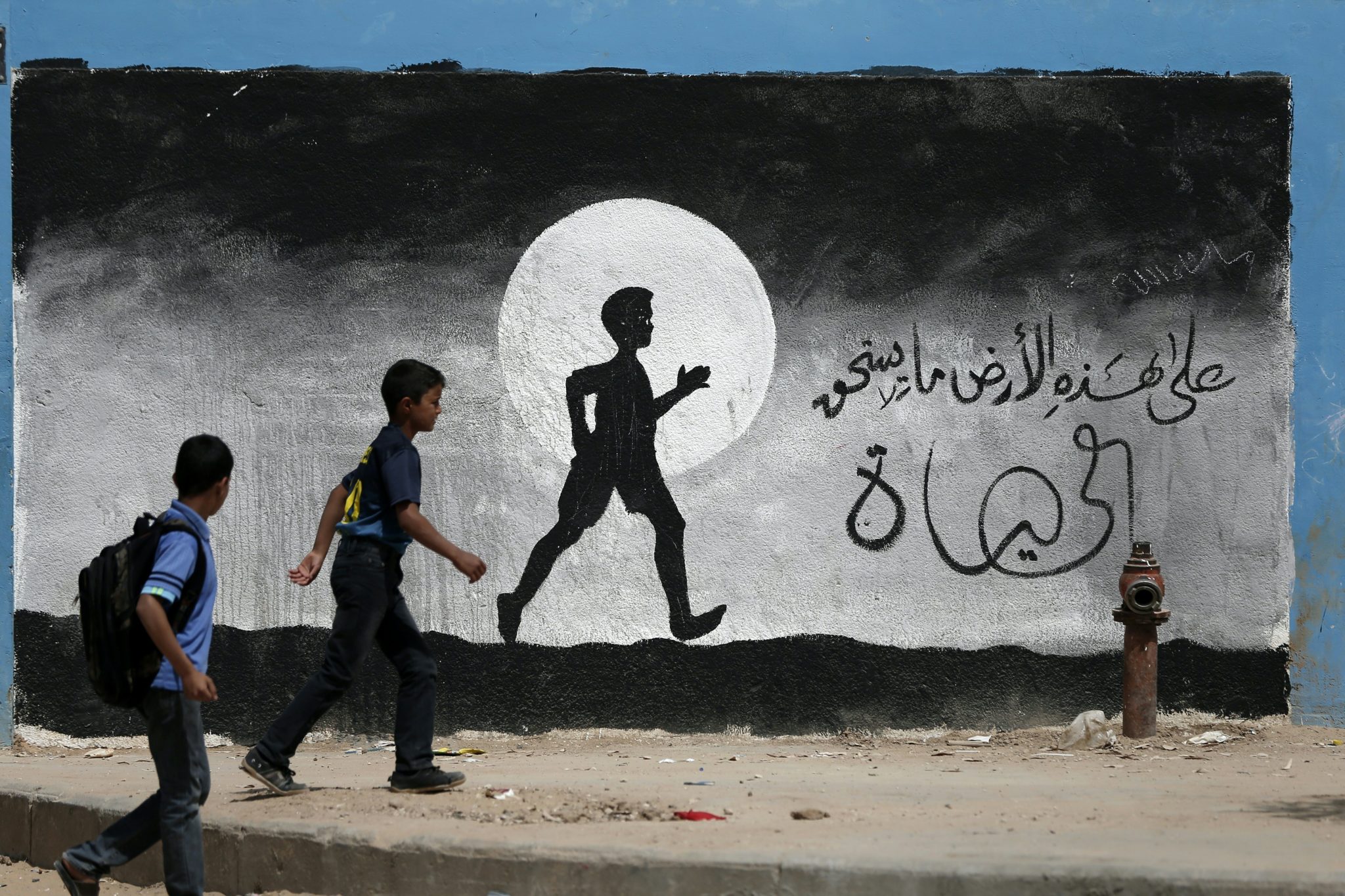 After 50 years of Israeli war crimes on Palestinian land, the world has to act and ban Israeli settlement goods.

By Philip Luther, Amnesty International’s Director for the Middle East and North Africa

“Everyone has a right to live in his home and no one may uproot him.”

These were the words of Israeli Prime Minister Benjamin Netanyahu at a Knesset event this week marking 50 years of Israel’s military occupation of the Palestinian territories in which he vowed to strengthen Israel’s “settlement enterprise”.

The right elucidated in Netanyahu’s speech, it would appear, however, does not extend to Palestinians in the occupied territories.

Israel’s unlawful construction and expansion of settlements and their related infrastructure on Palestinian soil is one of the most defining features of Israel’s occupation and has bred mass violations against Palestinians over the past five decades.

Tens of thousands of Palestinian homes and properties have been demolished displacing entire communities from their homes and at least 100,000 hectares of land have been seized for Israel’s settlement project, including for construction and agricultural use.

Israeli settlements on occupied Palestinian land do not just amount to war crimes under international law, they violate fundamental principles of international law triggering additional responsibilities among all states.

Yet, for decades, Israel has openly defied international law by ruthlessly pursuing its settlement expansion.

Palestinian natural resources such as fertile land, water and minerals have been extensively and unlawfully appropriated to sustain the Israeli settlements. At the same time, Israel has imposed restrictions on Palestinians’ access to – and use of – water, land and other natural resources, as well as restricting Palestinians’ freedom of movement, tearing families apart, stopping farmers from accessing their farmland and preventing people getting to work or earning a living.

Over the years, as the Palestinian economy has steadily declined under the strain of these restrictions, Israel has simultaneously built a multibillion-dollar business out of Palestinian suffering – exporting hundreds of millions of dollars’ worth of settlement goods internationally each year.

This thriving enterprise helps to sustain the presence and the expansion of settlements and is a key driving force for the systematic violations we continue to witness against Palestinians today. For five decades, the world has stood by and watched as Israel has exploited Palestinian people, land and natural resources for profit to support its illegal settlement expansion, offering little more than condemnation of Israel’s unlawful acts.

Unless concerted international action is taken to stop and remove settlements, the already dire human rights situation for Palestinians in the occupied territories will only get worse.

Under international law, states have an obligation not to recognise nor to render aid or assistance to the illegal situation created by Israeli settlements – yet many states continue to allow imports from settlements and permit their companies to operate on occupied Palestinian land.

The vast majority of states, including all EU member states, publicly acknowledge Israeli settlements as illegal under international law and have been nearly unanimous in their condemnation of the settlement project.

There have also been many UN resolutions passed demanding an end to settlement construction and expansion. As early as 1980, UN Security Council Resolution 465 called on all states not to provide Israel with any assistance “to be used specifically in connection with settlements in the occupied territories”.

Yet, time and again, the global condemnation of Israel’s settlement policy has fallen on deaf ears. Israel has repeatedly made it clear that it couldn’t care less what the world thinks and is doggedly determined to continue its expansion of settlements in flagrant violation of international law.

It has become increasingly evident that merely condemning Israel’s settlement expansion is not enough. That’s why, to mark the 50 years of occupation Amnesty International is making a call, for the first time in the organisation’s history, on governments worldwide to uphold their obligations by banning settlement goods from their markets and putting in place laws and regulations to stop their companies from operating in settlements or trading in settlement goods.

Governments worldwide have the responsibility to ensure that goods grown, produced or manufactured on stolen Palestinian land do not end up on our supermarket shelves. They have to show that their verbal condemnation of Israel is more than hot air. Failure of states to do so would undermine the legal principles that they claim to uphold.

Fifty years on it’s easy to feel helpless about what can be done to address decades of injustice and Israeli violations against Palestinians. Banning settlement goods and stopping companies from operating in settlements are concrete steps that governments must take to meet their international obligations and to help to end an inherently discriminatory system that has brought suffering to millions of Palestinians.

Philip Luther is Amnesty International’s Director for the Middle East and North Africa.