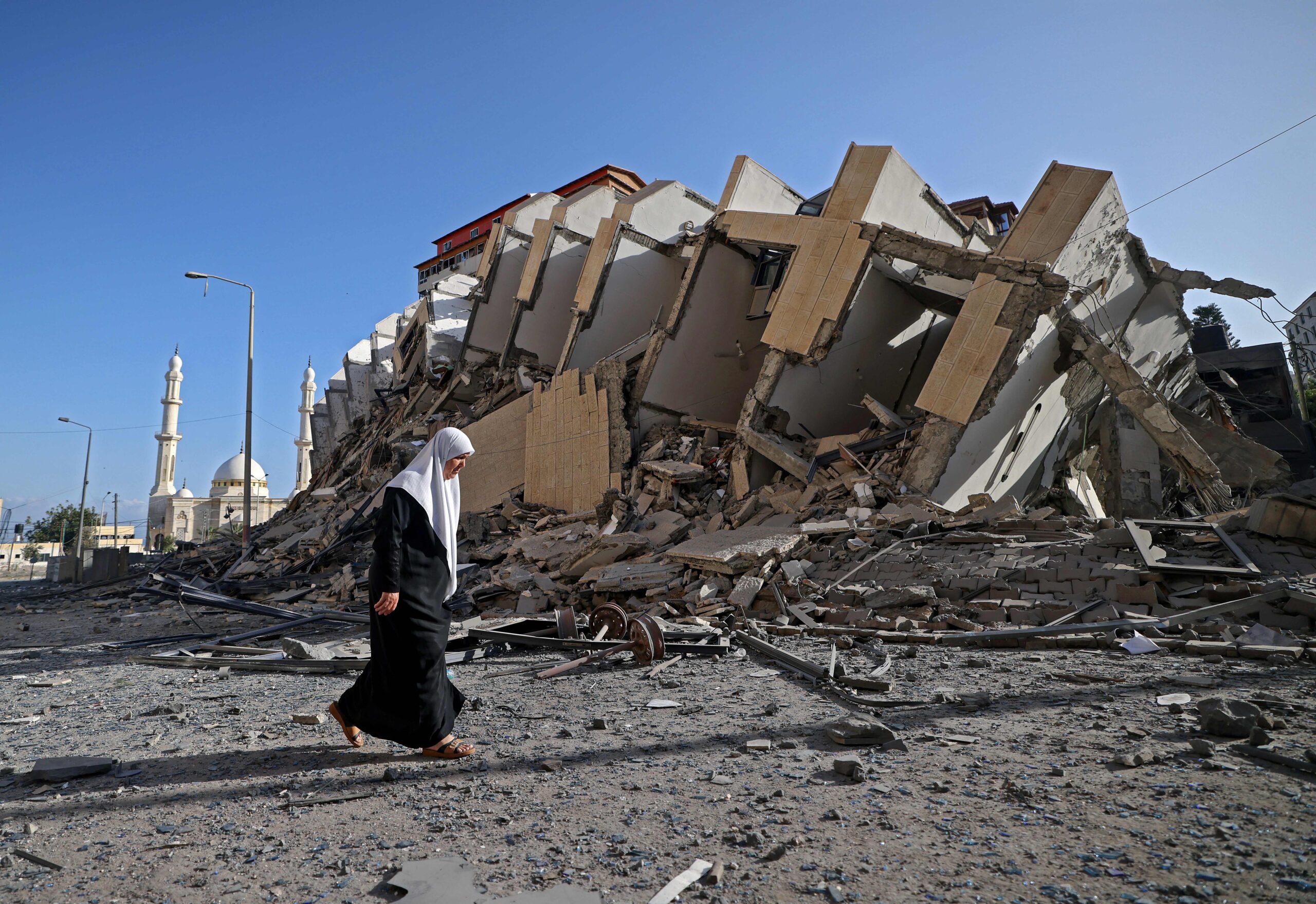 The UN Special Rapporteur on the Right to Adequate Housing is the latest human rights expert to recognize that Israel is committing apartheid against Palestinians. At the UN General Assembly today, Special Rapporteur Balakrishnan Rajagopal presented a report on housing rights worldwide which states that the system of racial oppression and discrimination that has led to the destruction of Palestinian homes “is nothing short of apartheid”.

Amnesty International welcomed the Special Rapporteur’s report, which comes amid an escalation in attacks on Palestinians and their property across the occupied West Bank. In recent weeks Palestinian families participating in the annual olive harvest have been subjected to violent attacks by Israeli settlers, who have the direct backing of the Israeli military. Meanwhile the military has imposed a closure on the city of Nablus and surrounding villages since 12 October, severely disrupting the daily lives of hundreds of thousands of people. The closure – ostensibly a response to several shooting attacks targeting Israeli soldiers – amounts to unlawful collective punishment.

“Israeli authorities’ domination and control of the Palestinian population, including through discriminatory land, planning and housing policies, is well documented, and extends to Palestinians wherever Israel has control over their rights,” said Heba Morayef, Amnesty International’s Regional Director for the Middle East and North Africa.

“There is growing recognition among human rights experts that Israel is committing apartheid, and the presentation of this report today could not be more timely. As well as the ongoing threat of forced eviction, demolition, and forcible transfer, there has recently been an alarming escalation in attacks on Palestinians in their homes and towns throughout the occupied West Bank. Military incursions, closures, state-backed settler attacks, home demolitions, and destruction of property are all manifestations of Israel’s apartheid system.”

In his report, the Special Rapporteur cites several examples of Israeli government laws and policies which are used to confiscate Palestinian land and property, such as the Absentee Property Law and land registration procedures.

Israeli authorities also use the designation “firing zone” or “closed military zone” to confiscate Palestinian lands. Approximately 20% of the occupied West Bank has been designated as “firing zones”, and Palestinian presence is banned there without permission from the Israeli army. This affects more than 5,000 Palestinians from 38 communities, who are hit with eviction orders, threatened with displacement, or forced to leave their homes while the military conducts training exercises. In the community of Masafer Yatta in the occupied West Bank, more than 1,000 people are facing forcible eviction due to this policy.

On 13 October, Amnesty International researchers visited Palestinian shepherding communities in the northern Jordan Valley, including the hamlet of Humsa which is in a designated “firing zone”. Nitham Abu Kbash, a shepherd from the community, told Amnesty International how his home and animal pens were destroyed repeatedly by the Israeli army last year.

Three families were made homeless, and had to move to another area that was also officially forbidden. Since then, the Israeli military has carried out regular patrols and confiscated humanitarian aid donated to make the families’ homes more stable.

“I watch the army jeeps drive up twice a day and I dread that they are coming to demolish again,” said Nitham Abu Kbash. “Not even the European diplomats could protect us – the military confiscated the aid from under their noses.”

In the nearby community of Makhul, Amnesty International spoke to two brothers who described their fear whenever settlers approach in tractors and 4-wheel-drive vehicles:

“The children are terrified because these men shine strong lights into our homes at night, set their dogs on us and on the sheep, and they drive all over our yard,” said Yusef Bisharat. “Some of the ewes miscarried their lambs this season, from the stress.”

The right to housing is also under attack inside Israel. On 24 October, Israeli forces demolished the Palestinian Bedouin village of Al-Araqeeb in the Negev/Naqab for the 208th time.

In Gaza, thousands of houses destroyed by Israeli air strikes in previous offensives have not been rebuilt because of the Israeli blockade and restrictions on entry of construction material.

Palestinian farmers in the occupied West Bank have recently faced a surge of Israeli military incursions, restrictions on access to land and water, and the destruction of their crops by Israeli settlers in line with patterns documented in previous years during the annual olive harvest. According to Israeli human rights organization Yesh Din, a group of settlers last week attacked olive farmers in villages including Burin and Kisan in the northern West Bank.

On 19 October, a group of settlers attacked international and Israeli activists who had come to support the Palestinian farmers. According to the UN, 194 Palestinians have been injured as a result of settler attacks so far in 2022, and three Palestinians have been killed. The Israeli authorities have failed to bring those responsible to justice – for example, in August Israeli police dropped their investigation into the killing of Ali Hassan Harb, who was stabbed to death in his olive grove on 21 June 2022.

Many Palestinian farming communities have come to expect such violence every harvesting season. The military’s evictions and the settlers’ violence take place in a culture of impunity and act in tandem to displace Palestinians to benefit illegal Israeli settlements.

“Israeli authorities are violating Palestinians’ right to housing in every way imaginable – bulldozing homes, making it impossible for Palestinians to build on their own land, and protecting settlers who burn the ancestral olive groves of Palestinian families,” said Heba Morayef.

“The olive harvest is a time when Palestinian families should be celebrating and reaping the fruits of their labour after carefully tending their crops for a year. But this year, once again, it has been violently disrupted by Israeli military closures and state-backed settler violence.”

More than 175,000 people around the world have so far signed Amnesty International’s Demolish Apartheid Not Palestinian Homes petition, which calls on the Israeli government to immediately end home demolitions and forced evictions.

In a research briefing released earlier this week, Amnesty International highlighted how 1,700 Palestinian homes were destroyed or damaged during Israel’s August 2022 offensive on Gaza, leading to the internal displacement of some 450 Palestinians.