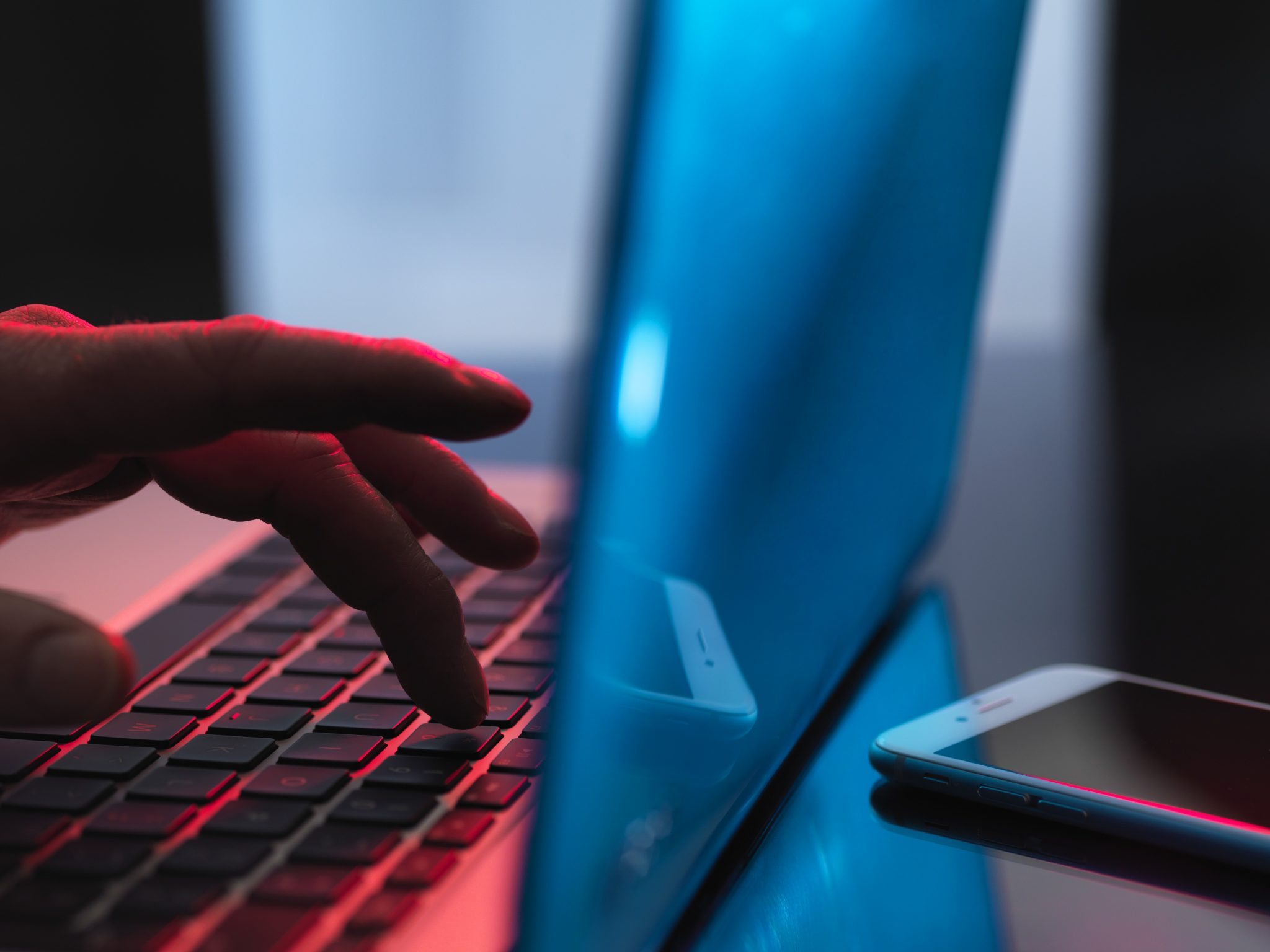 Israel must revoke the export license of NSO Group whose spyware products have been used in malicious attacks on human rights activists around the world, Amnesty International said ahead of the latest court case to embroil the tech firm.

On Thursday, a judge at Tel Aviv’s District Court will begin hearing arguments as to why Israel’s Ministry of Defence (MoD) should restrict the activities of NSO Group. The firm’s Pegasus software has been used to target journalists and activists across the globe – including in Morocco, Saudi Arabia, Mexico and the United Arab Emirates.

“NSO continues to profit from its spyware being used to commit abuses against activists across the world and the Israeli government has stood by and watched it happen,” said Danna Ingleton, Deputy Director of Amnesty Tech.

“The best way to stop NSO’s powerful spyware products reaching repressive governments is to revoke the company’s export license, and that is exactly what this legal case seeks to do.”

The legal action is being brought by approximately 30 members and supporters of Amnesty International Israel and others from the human rights community. The action is supported by Amnesty International as part of a joint project with New York University (NYU) School of Law’s Bernstein Institute for Human Rights and Global Justice Clinic.

“In authorising exports by NSO –a company that has sold its invasive software products to governments known to abuse human rights—the Ministry of Defence has failed in its human rights law obligations to protect the rights to privacy, freedom of expression and freedom of opinion,” said Sukti Dhital, Executive Director of the Bernstein Institute for Human Rights.

Last week, the Ministry of Defence asked the judge to dismiss the case, or if it proceeds to grant a gag order to restrict reporting on national security grounds.

“It is overwhelmingly in the public interest and for press freedom that this case is heard in open court. The Ministry of Defence must not be allowed to hide behind a veil of secrecy when it comes to human rights abuses,” said Danna Ingleton, Deputy Director of Amnesty Tech.

The hearing is the latest legal action involving NSO Group. Last October, Facebook announced it is suing NSO Group after the firm exploited a vulnerability in WhatsApp to target at least 100 human rights defenders.

In August 2018, an Amnesty International staff member received a message which contained a link purporting to be about a protest outside the Saudi Arabian embassy in Washington. It was sent at a time when Amnesty International was campaigning for the release of Saudi women human rights activists. If clicked, the link would have secretly installed NSO malware, allowing the sender to obtain near-total control of the phone.

NSO Group claims it helps governments fight terrorism and crime, but it has failed to rebut mounting evidence linking its products to attacks on human rights defenders.

Although the company says it undertakes a rigorous review before sales of its products, these claims lack detail and, considering the number of attacks on civil society, appear to have been ineffective in numerous cases.

Despite announcing a new ‘Human Rights Policy’ in September, NSO has not accepted responsibility for the multiple reported instances of misuse of its surveillance technologies.