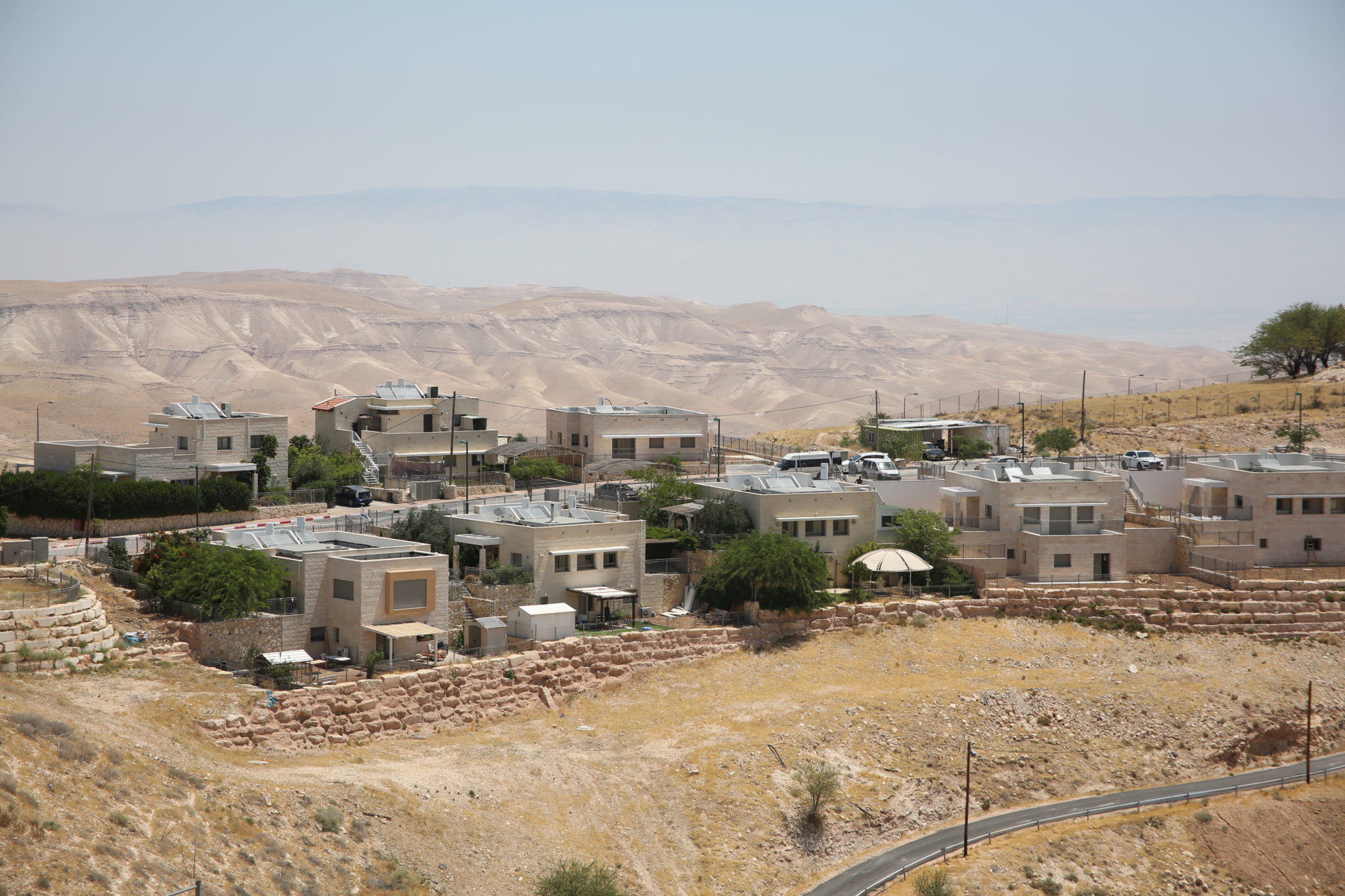 Responding to Airbnb’s announcement that they will no longer be removing all listings in illegal Israeli settlements in the West Bank following a class action lawsuit by Israeli lawyers, Amnesty International’s Middle East and North Africa Deputy Director, Saleh Higazi said:

“Airbnb’s decision to continue to allow accommodation listings in illegal Israeli settlements in the occupied West Bank is a reprehensible and cowardly move that will be another devastating blow for the human rights of Palestinians.

“This decision is a deeply shameful abdication of Airbnb’s responsibility as a company to respect international humanitarian and human rights law wherever they operate in the world. This includes in Israel’s illegal settlements in the Occupied Palestinian Territories. It also exposes the hollowness of their claims to be a company that values human rights.

“Airbnb are trying to absolve themselves by stating they will donate the profits from these listings to charity, but that fails to change the fact that by continuing to drive tourism to illegal settlements they are helping to boost the settlement economy. In doing so, they are directly contributing to the maintenance and expansion of illegal settlements, a breach of the Geneva Conventions and a war crime under Rome Statute of the International Criminal Court.

“Airbnb had a clear opportunity to make the right decision to uphold human rights and use their influence to set a precedent in the tourism industry. Instead, they have chosen to bury their heads in the sand – ignoring blatant evidence that they are helping to fuel violations that cause immense suffering to Palestinians.

“Airbnb’s reversal demonstrates why we can’t just rely on companies to take the right decisions, and that we need governments to fulfil their obligations by intervening and passing laws obliging their companies to respect human rights.”

Amnesty International and other human rights organisations have repeatedly highlighted how online tourism companies that operate in settlements in the occupied West Bank are contributing to mass human rights violations. Over the past 52 years, the expansion of Israel’s settlements have pushed thousands of Palestinians out of their homes, destroyed their livelihoods, and deprived them of access to essential resources such as water and agricultural land.