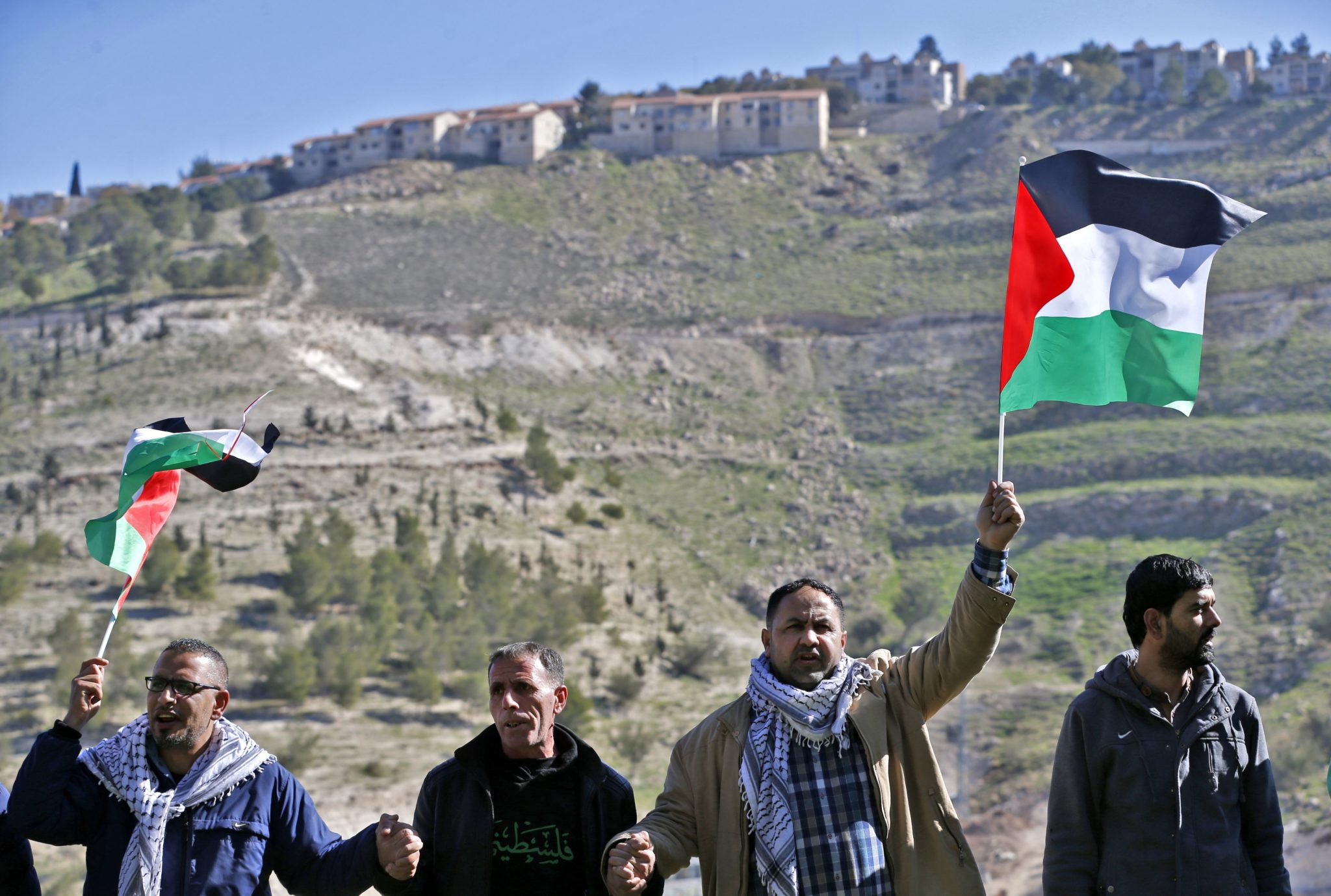 “Hundreds of millions of dollars’ worth of goods produced in Israeli settlements built on occupied Palestinian land are exported internationally each year, despite the fact that the vast majority of states have officially condemned the settlements as illegal under international law. So this Bill is a welcome first step,” said Colm O’Gorman, Executive Director of Amnesty International Ireland.

“Israel’s policy of settling Israeli civilians on occupied Palestinian land has led to a myriad of human rights violations, including the demolition of tens of thousands of Palestinian homes and properties and hundreds of thousands of Palestinians being forcibly displaced. This is why Amnesty International has been calling on the international community to ban the import of all goods produced in illegal Israeli settlements and to put an end to the profits that have fuelled mass human rights violations against Palestinians.”

“Amnesty Ireland commends the work of activists and organisations who have supported this initiative, and for continuing to draw attention to the human rights violations occurring on occupied Palestinian land.”

Business activities in or with illegal settlements, such as the trade in settlement goods and services, contribute to the economy of these settlements and therefore to their viability, development and expansion. States that promote or allow these activities are at least implicitly conferring recognition to an illegal situation and assisting in its maintenance, therefore acting against their international obligations not to recognise as lawful and not to assist in an illegal situation (the establishment of settlements by an occupying power in occupied territory).

The Control of Economic Activity (Occupied Territories) Bill 2018 is an important step towards Ireland complying with its international obligations not to recognise and not to assist in an illegal situation under international law and its obligation to ensure respect for the Geneva Conventions.