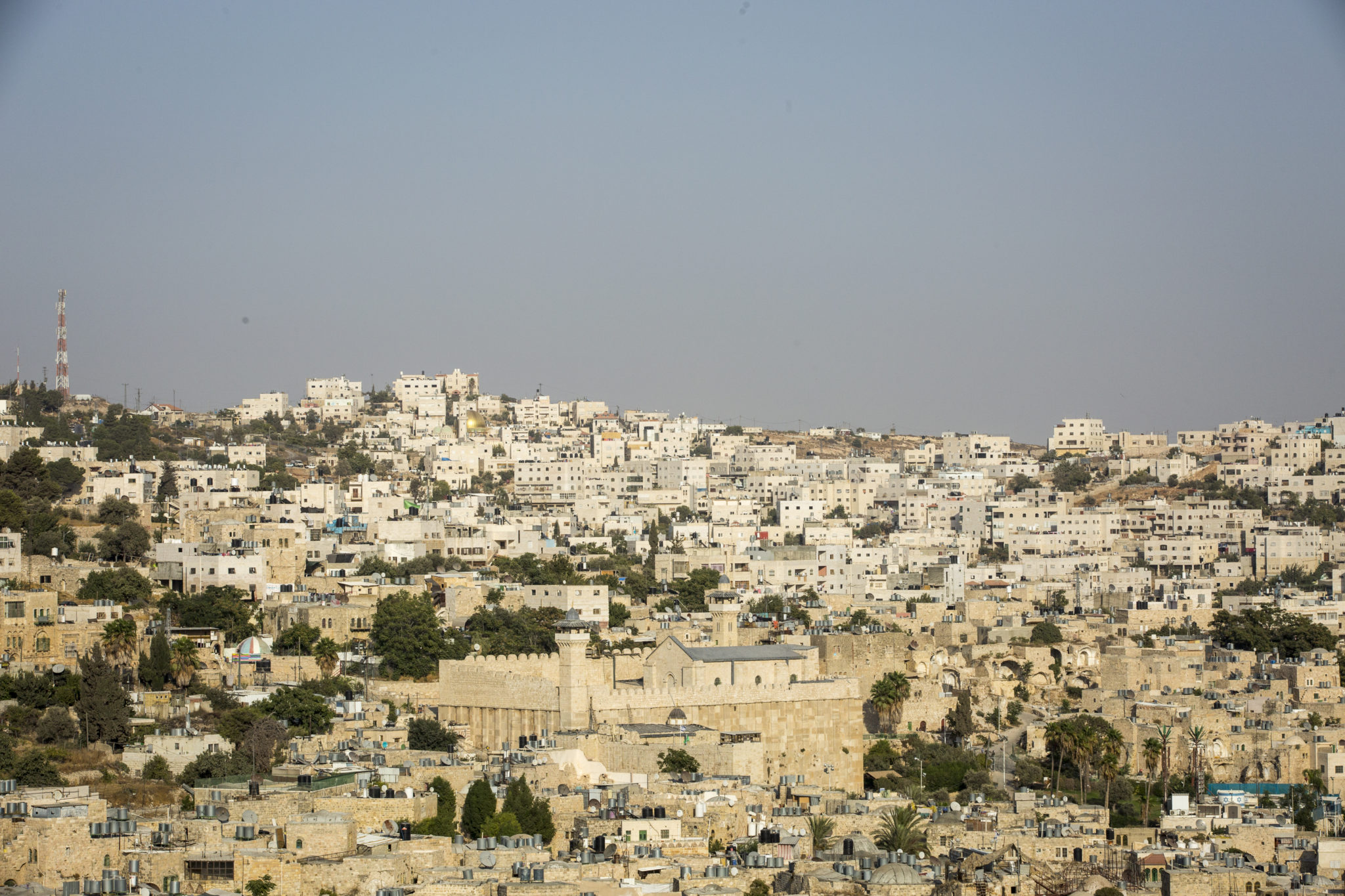 Israel’s decision to deny an Amnesty International USA staff member entry to the occupied West Bank, apparently as retaliation against the organisation’s human rights work, is a dangerous indication of the Israeli authorities’ growing intolerance of critical voices, the organisation said today.

Raed Jarrar, Advocacy Director for the Middle East and North Africa at Amnesty International USA, was stopped at the Allenby/King Hussein crossing between Jordan and the Israeli-occupied West Bank yesterday, while he was on a personal trip to visit family in Occupied Palestinian Territories (OPT) following the recent death of his father. He was interrogated by Israeli officials about the reasons for his visit, his family in the OPT, his work with Amnesty International and in particular the organisation’s work denouncing Israeli settlements in the West Bank, before being denied entry and returned back to Jordan. Amnesty International will be seeking official clarification from the Israeli authorities about why he was refused entry.

“The fact that Raed Jarrar was barred from entry after being interrogated about his work with Amnesty International appears to suggest that this move was taken in retaliation for the organisation’s work on human rights violations in the OPT,” said Philip Luther, Research and Advocacy Director for the Middle East and North Africa at Amnesty International.

Raed Jarrar had been travelling with Alli McCracken, a campaigner on North America at Amnesty International. She was also interrogated about her previous visits to the West Bank. She was not denied entry but decided not to enter without Raed Jarrar.

After his interrogation, Raed Jarrar was given a document confirming that he was denied entry under Israel’s Entry to Israel Law citing “public security” or “public order” considerations and the “prevention of illegal immigration” as reasons. When he asked for clarification he was told the grounds of public security and public order applied to him but the officials did not elaborate any further.

“Refusing entry to a human rights advocate because they work for an organisation that has criticized human rights violations by Israel would constitute a blatant assault on freedom of expression,” said Philip Luther.

Last month Israeli media reports indicated that the Israeli Finance ministry plans to take action against Amnesty International under the controversial 2011 “Anti-Boycott Law” over its June 2017 settlements campaign. The organisation sought clarification from the Israeli authorities but has yet to receive an official response.

The campaign asks states around the world to stop financially sustaining Israel’s abusive and unlawful settlement policy by preventing Israeli settlement goods from entering their markets and stopping companies in their countries operating in settlements. There is international consensus that Israeli settlements in the Occupied Palestinian Territories are illegal and violate international law; they also fuel mass violations against

Palestinians. Amnesty International’s call is based on states’ obligations under international law not to recognize or assist an illegal situation such as that created by Israeli settlements.

Prior to joining Amnesty International, Raed Jarrar had visited Israel and the OPT four times and had never been denied entry. Alli McCracken had been to the West Bank six times before and has taken part in solidarity events such as the annual olive harvest.

Israel’s “Anti-Boycott Law” of 2011 makes it a civil wrong for any Israeli citizen or institution to call for a boycott of Israeli institutions or companies in response to Israel’s occupation or illegal settlements in the OPT and the amendment to the Entry to Israel Law adopted in March 2017 refuses entry to Israel and the OPT to anyone who supports or calls for a boycott as defined in the “Anti-Boycott Law”.  Both of these laws are contrary to Israel’s obligation to uphold the rights to freedom of expression and to non-discrimination on grounds of political opinion.

Amnesty International takes no position on boycotts but supports the right to advocate for boycotts as a form of advocacy protected by the right to freedom of expression.