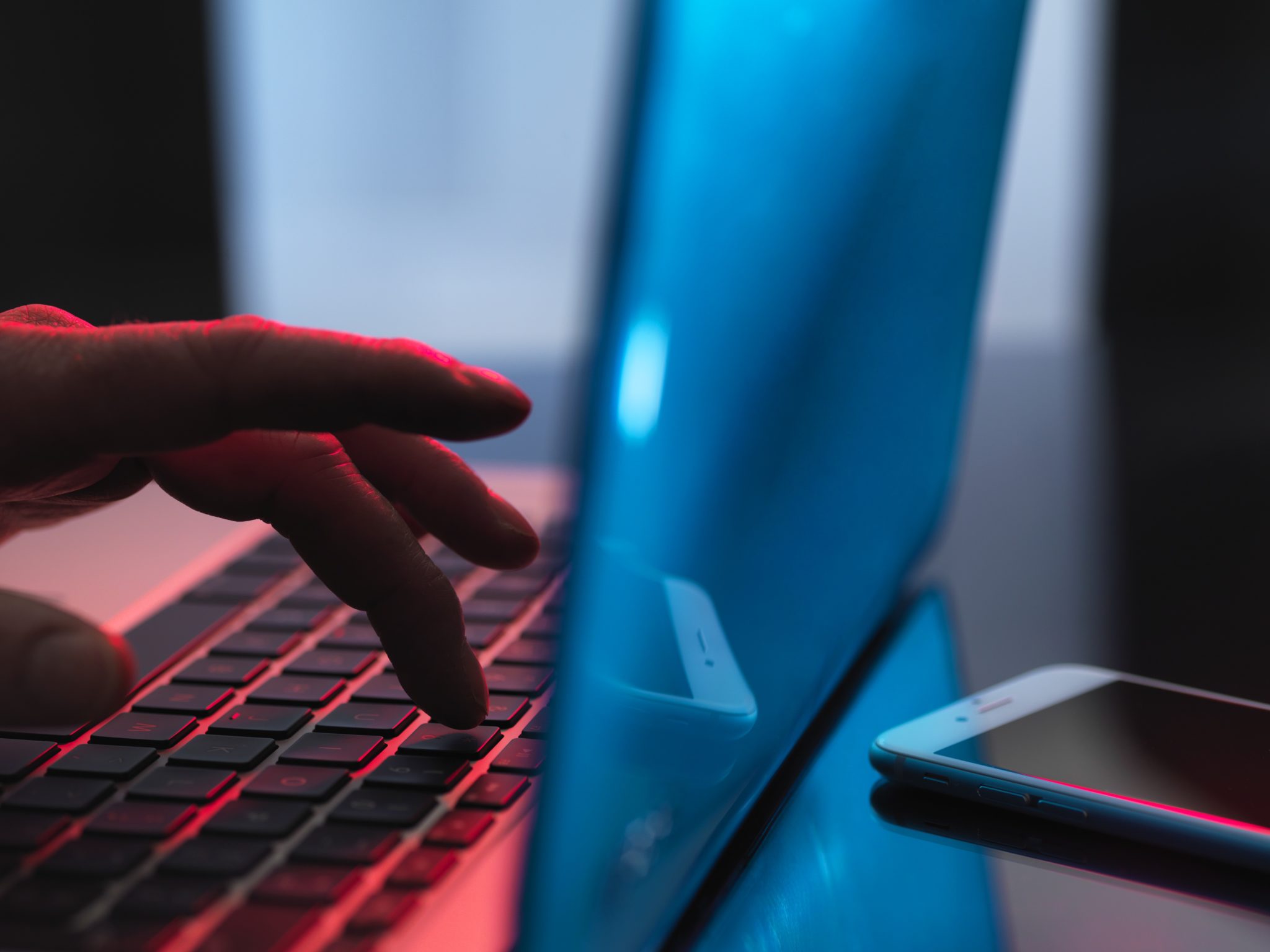 Amnesty International is supporting a legal action to take the Israeli Ministry of Defence (MoD) to court, to demand that it revokes the export license of NSO Group, an Israeli company whose spyware products have been used in chilling attacks on human rights defenders around the world.

In a petition to be filed tomorrow at the District Court of Tel Aviv, approximately 30 members and supporters of Amnesty International Israel and others from the human rights community set out how the MoD has put human rights at risk by allowing NSO to continue exporting its products. In August 2018 an Amnesty staff member was targeted by a particularly invasive piece of NSO Group software called Pegasus, also linked to attacks on activists and journalists in Saudi Arabia, Mexico and the United Arab Emirates.

“NSO Group sells its products to governments who are known for outrageous human rights abuses, giving them the tools to track activists and critics. The attack on Amnesty International was the final straw,” said Danna Ingleton, Deputy Director of Amnesty Tech, who has provided supporting testimony.

“The Israeli MoD has ignored mounting evidence linking NSO Group to attacks on human rights defenders, which is why we are supporting this case. As long as products like Pegasus are marketed without proper control and oversight, the rights and safety of Amnesty International’s staff and that of other activists, journalists and dissidents around the world is at risk.”

“The targeting of human rights defenders for their work, using invasive digital surveillance tools, is not permissible under human rights law. Without stronger legal checks, the spyware industry enables governments to trample on the rights to privacy, freedom of opinion and expression.”

A global web of surveillance

In August 2018, an Amnesty International staff member received a message which contained a link purporting to be about a protest outside the Saudi Arabian embassy in Washington. It was sent at a time when Amnesty International was campaigning for the release of Saudi women human rights activists. If clicked, the link would have secretly installed Pegasus software, allowing the sender to obtain near-total control of the phone.

NSO Group claims it helps governments fight terrorism and crime, but it has failed to rebut mounting evidence linking its products to attacks on human rights defenders. Although the company says it undertakes a rigorous review before sales of its products, these claims lack detail and, considering the number of attacks on civil society, appear to have been ineffective in numerous cases.

NSO Group has repeatedly denied, but not credibly addressed, the accounts that its Pegasus spyware platform has been misused to target human rights defenders. Nor has it accepted responsibility or provided remedies for the multiple reported instances of misuse of its surveillance technologies. The company has failed to disclose its due diligence process, except for veiled references to the existence of an ethics committee. It remains unclear what factors are taken into consideration before the company sells an inherently invasive product like Pegasus.

Without effective oversight based on proper regulation of the sale of commercial spyware, and absent adequate action by NSO Group to prevent, mitigate, and remedy misuse of its technology, civil society actors remain vulnerable to unlawful surveillance simply for exercising their human rights.

“It’s time to stop the use of NSO Group’s tools to infiltrate, intimidate and silence civil society. We are determined to hold NSO Group to account for its role in attacks on human rights defenders,” said Danna Ingleton.

Amnesty International contacted NSO Group in late 2018 to address the issues set out above. Their full statement is here:

“NSO Group develops cyber technology to allows government agencies to identify and disrupt terrorist and criminal plots. Our product is intended to be used exclusively for the investigation and prevention of crime and terrorism. Any use of our technology that is counter to that purpose is a violation of our policies, legal contracts, and the values that we stand for as a company. If an allegation arises concerning a violation of our contract or inappropriate use of our technology, as Amnesty has offered, we investigate the issue and take appropriate action based on those findings. We welcome any specific information that can assist us in further investigating of the matter.”

For Amnesty’s work on human rights violations by the Israeli government in the context of the occupation see the Amnesty International Israel & Occupied Palestinian Territory page.