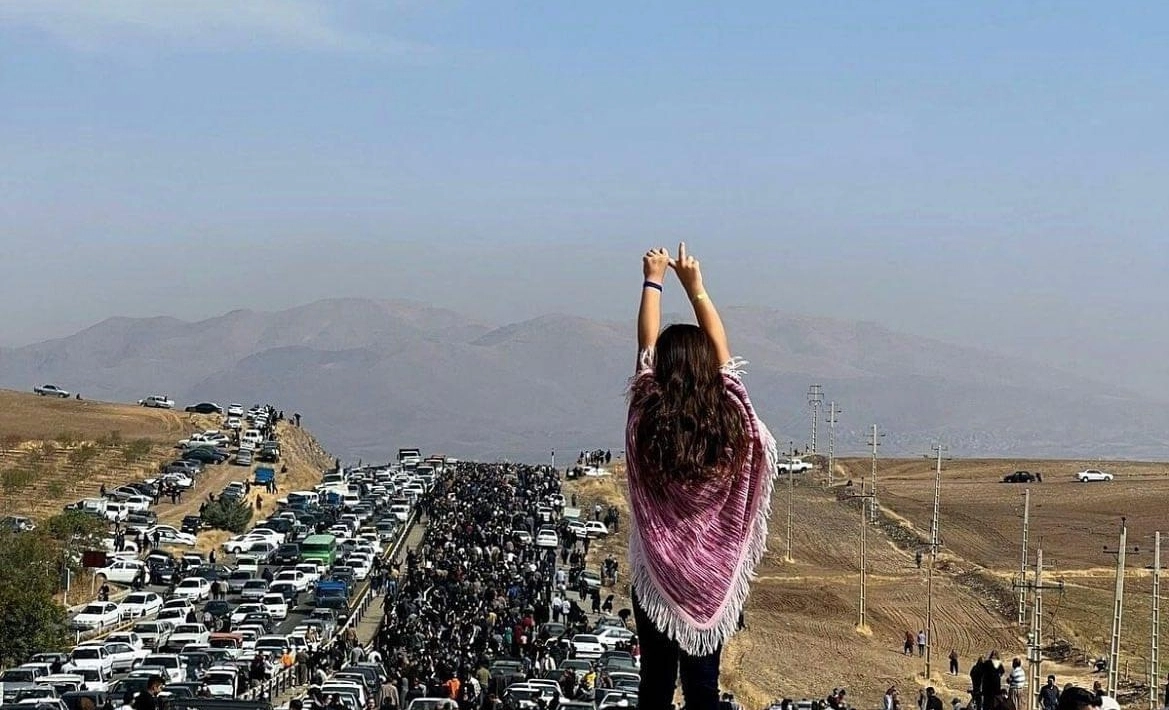 Responding to the unlawful killings of at least eight people since last night by Iran’s security forces as they again opened fire on mourners and protesters in at least four provinces and building on growing international calls for a UN mechanism on Iran, Heba Morayef, Amnesty International’s Director for the Middle East and North Africa, said:

“The Iranian authorities’ reckless and unlawful use of firearms against protesters, including live ammunition, reveals yet again the tragically high cost of international inaction. All member states of the UN Human Rights Council must take decisive action now and immediately convene a special session on Iran in order to prevent further loss of life. Failure to act decisively will only embolden the Iranian authorities to further crackdown against mourners and protesters set to gather in the coming days during commemorations marking 40 days since the first deaths of protesters after the deadly repression began in mid-September. ”

“The UN Human Rights Council must make clear to the Iranian authorities that their crimes under international law will not go uninvestigated — or unpunished — by establishing an independent reporting and accountability mechanism on Iran. The ongoing failure to enact such mechanism, despite widespread unlawful killings of protesters since the nationwide protests of December 2017-January 2018 is indicative of how such brutal tragedies in Iran have seemingly become normalized. It is long overdue for the international community to hear the cries of victims’ families and human rights defenders for justice.”

On 26 and 27 October 2022, Iran’s security forces intensified their use of unlawful force — including by shooting firearms with live ammunition, metal pellets and teargas — against protesters and mourners who had gathered in Kurdistan, West Azerbaijan, Kermanshah and Lorestan provinces.
On 26 October, thousands of people gathered in Saqqez, Kurdistan province, to mark the 40thday after Mahsa (Zhina) Amini’s death in custody on 16 September. Security forces fired metal pellets and teargas to disperse the crowds, injuring several people.

Iran’s security forces also unlawfully used firearms against demonstrators today in Mahabad, Wester Azerbaijan province, where thousands had gathered to protest the killing of Esmail Moloudi, a protester who was shot dead in the city by security forces on 27 October 2022. As a result, a woman, Kobra Sheikheh, and two men Zaniar Aboubekri and Shahou Khezri were killed.

In the evening of 26 October 2022, security forces killed Mohammad Shariati and Afshin Asham in Sanandaj, Kurdistan province, and Ghasreshirin, Kermanshah province, respectively, during protests.
At least one protester was also killed today in Baneh, Kurdistan province. Amnesty International is seeking to verify his name.

Yesterday, UN experts, including the Special Rapporteur on the human rights situation in Iran, called on the Human Rights Council to urgently take action, including by establishing an international mechanism on Iran during a special session. The German minister of foreign affairs also spoke out in support of an independent UN mechanism on Iran.