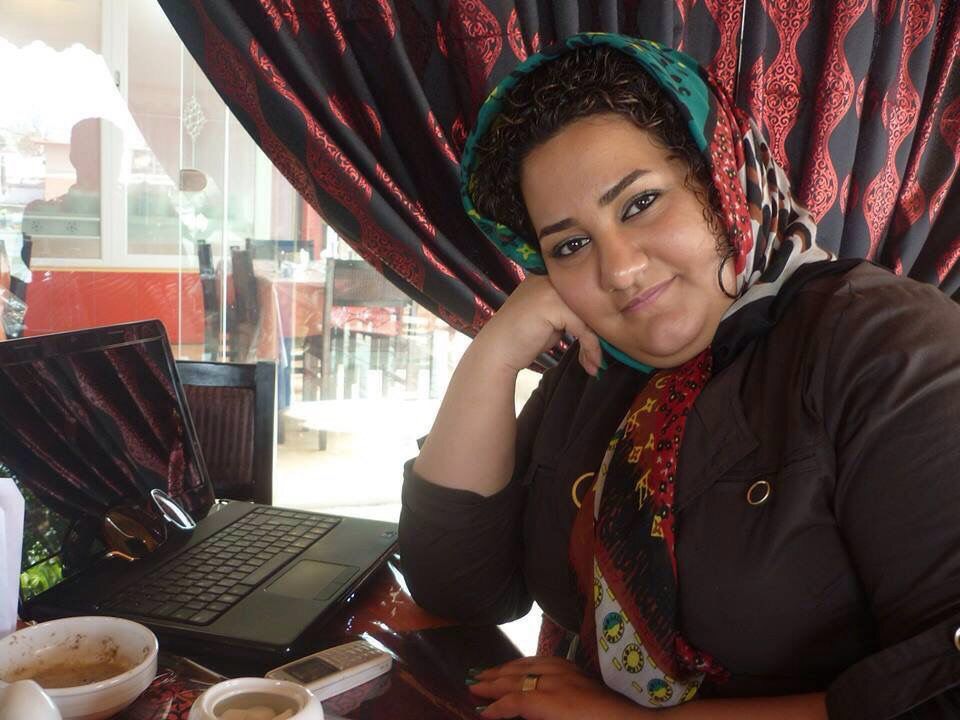 The Iranian authorities must immediately transfer Atena Daemi, an imprisoned human rights defender, whose health has sharply deteriorated in recent days, to a hospital outside of prison so that she can receive the specialized medical care she requires, said Amnesty International.

Atena Daemi, who has been on hunger strike for 40 days, has been coughing up blood, suffered severe weight loss, nausea, vomiting, blood pressure fluctuations, and kidney pain. Doctors have warned that she requires immediate hospitalization. However, the authorities at Tehran’s Evin prison have refused to authorize her transfer to a hospital outside prison for medical treatment.

“Deliberately denying specialized medical treatment to someone in critical health is not only blatantly unlawful but also cruel and may amount to torture. By refusing to transfer Atena Daemi to hospital, the Iranian authorities are causing damage to her health and are potentially putting her life at risk,” said Magdalena Mughrabi, Deputy Director for the Middle East and North Africa at Amnesty International.

“Atena Daemi is only in prison because the Iranian authorities are punishing her for her human rights activism. Now, in addition to this injustice, they are inflicting needless suffering on her by depriving her of medical care.

“Instead of flouting their international human rights obligations by recklessly ignoring Atena Daemi’s medical needs, the Iranian authorities should immediately and unconditionally release her and address the grievances underpinning her hunger strike.”

Atena Daema began her hunger strike on 8 April in protest at the suspended prison sentences imposed on her sisters Hanieh and Ensieh for “insulting public officers on duty” after an unfair trial. Amnesty International believes that
they were targeted simply because they are related to her.

On 8 May, after briefly losing consciousness days earlier, she was transferred to a hospital outside of prison for medical tests arranged by her family, but was returned to the prison before her test results were received. At a follow-up appointment on 15 May, her doctor advised that she needed to be immediately admitted to hospital. However, she was returned to the prison again the same day. Later that day she was taken to the prison clinic after coughing up blood.

Atena Daemi has been in prison since November 2016 serving a seven year prison sentence, reduced from an original 14 year sentence. She was convicted, following an unfair trial, on trumped-up national security-related charges arising solely from her peaceful human rights activities. The court verdict cited as “evidence” comments she had made on Facebook criticizing executions and human rights violations in Iran, her participation in solidarity events for death row prisoners, distributing anti-death penalty pamphlets and having ties to human rights defenders and the families of those killed during the post 2009-election crackdown.

On 16 May Amnesty International launched a global campaign ‘Brave’ calling for an end to the wave of attacks against those defending human rights worldwide.