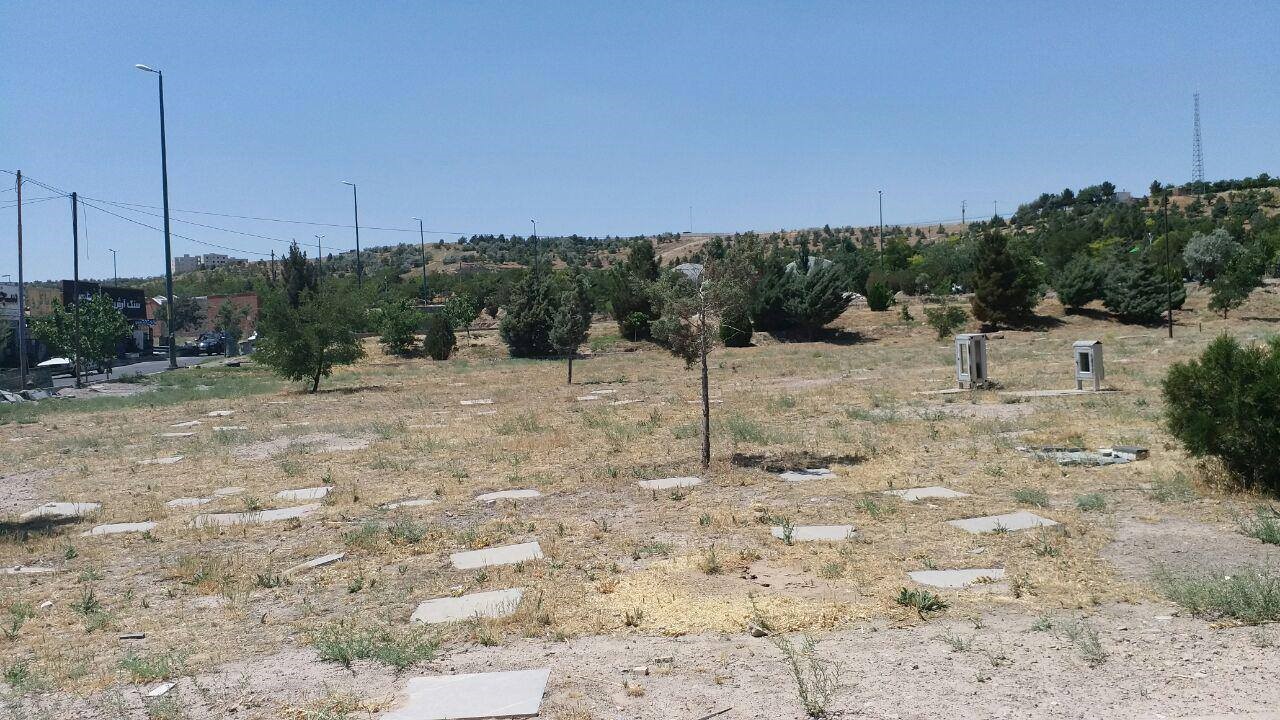 New evidence including satellite imagery, photo and video analysis show that the Iranian authorities are deliberately destroying suspected or confirmed mass grave sites associated with the 1988 massacre in which thousands of prisoners detained for political reasons were forcibly disappeared and extrajudicially executed, according to a report released by Amnesty International and Justice for Iran today.

Criminal cover-up: Iran destroying mass graves of victims of 1988 killings reveals that the Iranian authorities are bulldozing, constructing buildings and roads, dumping rubbish or building new burial plots over mass grave sites. These tactics are destroying key evidence that could be used to establish the truth about the scale of the crimes and obtain justice and reparations for the victims and their families. These sites have been under constant surveillance by security agencies, which suggests that judicial, intelligence and security bodies are involved in the decision-making processes related to their desecration and destruction.

“The atrocities of the 1988 massacre in Iran is a wound that still remains open three decades later. By destroying this vital forensic evidence, the Iranian authorities are deliberately reinforcing an environment of impunity,” said Philip Luther, Research and Advocacy Director for the Middle East and North Africa at Amnesty International.

“These are crime scenes and must be protected as such until proper and independent forensic investigations are carried out to identify the remains and the circumstances of what happened to the victims,” said Shadi Sadr, the Executive Director of Justice for Iran.

At one site in the northern city of Tabriz, the authorities have poured concrete over more than half of an area suspected to be a mass grave. Satellite images obtained by Amnesty International and Justice for Iran show drastic changes to the area between June 2016 and September 2017.

In another shocking example from the city of Qorveh in Kurdistan province, the authorities bulldozed gravestones and commemorative signs put up by grieving family members in July 2016, saying the land had been designated for “agricultural” purposes.

For nearly three decades, the Iranian authorities have persistently concealed the fate and whereabouts of the victims. This practice amounts to enforced disappearance, which is a crime under international law.

Today, it is still not known exactly how many prisoners were extrajudicially executed in 1988, although minimum estimates are between 4,000 and 5,000. No Iranian official has been investigated or brought to justice, and some of the alleged perpetrators continue to hold political office or influential positions in the judiciary.

Families have been forbidden from holding commemorative gatherings or decorating the mass grave sites with flowers and memorial messages, an important part of burial rites and custom in Iran. They have also faced prosecution and imprisonment for seeking truth and justice.

“It is three decades since this ruthless slaughter took place and it is high time the authorities make real efforts to reveal, rather than conceal, the truth. The memory of those killed cannot simply be erased or buried beneath concrete,” said Philip Luther.

“These horrific crimes must be properly investigated and all those responsible for committing, ordering and concealing these crimes brought to justice in fair trials without recourse to the death penalty,” said Shadi Sadr.

Justice for Iran estimates that there may be more than 120 locations across Iran that contain the remains of the victims of the 1988 massacre.

The 1988 massacre began shortly after the end of the Iran-Iraq war and an unsuccessful armed incursion by the then Iraq-based People’s Mojahedin Organization of Iran in July of that year. Prisoners detained for political reasons from across the country were held incommunicado. In August and September, reports began circulating that prisoners were being executed in groups and buried in unmarked mass graves. Distraught family members searched through nearby cemeteries for signs of freshly dug trenches. The fate and whereabouts of most victims remain unknown to this day.

From late 1988, victims’ families were verbally told by the authorities that their relatives had been killed without providing any additional information about the circumstances surrounding the killings. However, the bodies were not returned and most of the locations of burial sites were not disclosed.

Most of those extrajudicially executed were serving lengthy prison sentences, often imposed for their peaceful dissent, including for activities such as distributing newspapers and leaflets, taking part in peaceful anti-government demonstrations, and having real or perceived affiliations with various political opposition groups. Some had been released several years earlier and were re-arrested in the weeks leading up to the killings. Others had already completed their sentences but had not been released because they refused to make statements of “repentance”.