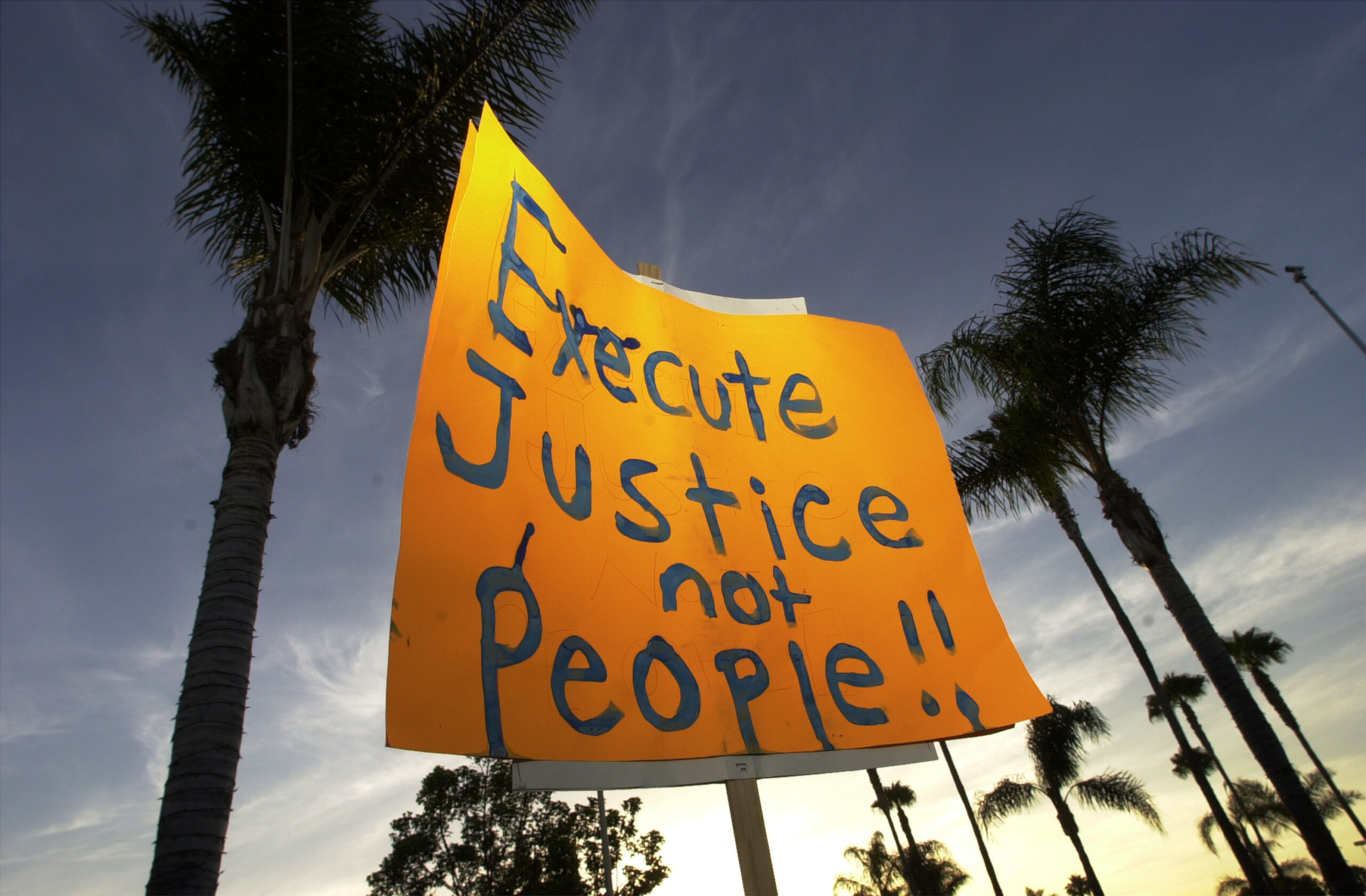 Iran: Horrific wave of executions must be stopped

The Iranian authorities have embarked on an execution spree, killing at least 251 people between 1 January and 30 June 2022, according to research by the Abdorrahman Boroumand Centre for Human Rights in Iran and Amnesty International. The organizations warned that if executions continue at this horrifying pace, they will soon surpass the total of 314 executions recorded for the whole of 2021.

Most (146) of those executed in 2022 had been convicted of murder, amid well-documented patterns of executions being systematically carried out following grossly unfair trials. At least 86 others were executed for drug-related offences which, according to international law, should not incur the death penalty. On 23 July, the authorities executed one man in public in Fars province, after a halt in public executions for two years during the pandemic.

“During the first six months of 2022, the Iranian authorities executed at least one person a day on average. The state machinery is carrying out killings on a mass scale across the country in an abhorrent assault on the right to life. Iran’s staggering execution toll for the first half of this year has chilling echoes of 2015 when there was another shocking spike,” said Diana Eltahawy, Deputy Regional Director for the Middle East and North Africa at Amnesty International.

“The renewed surge in executions, including in public, shows yet again just how out of step Iran is with the rest of the world, with 144 countries having rejected the death penalty in law or practice. The Iranian authorities must immediately establish an official moratorium on executions with a view to abolishing the death penalty completely,” said Roya Boroumand, Executive Director of Abdorrahman Boroumand Centre, an Iranian human rights organization.

The figures compiled by Abdorrahman Boroumand Centre and Amnesty International draw from a variety of sources, including prisoners, relatives of those executed, human rights defenders, journalists, and reports by state media as well as independent media outlets and human rights organizations.

The real number is likely higher, given the secrecy around the number of death sentences the authorities impose and carry out.

Information gathered shows that since early 2022, the authorities have regularly carried out mass executions across Iran.

On 14 May 2022, the authorities executed nine people: three in Zahedan prison, one in Vakilabad prison in Khorasan-e Razavi province, four in Adelabad prison in Fars province, and one in Dastgerd prison in Esfahan province.

According to an informed source interviewed by Amnesty International in June 2022, since early 2022, authorities in Raja’i Shahr prison, which has one of the largest numbers of people on death row, have been executing five people each week on average, with up to 10 executions carried out some weeks. The figure corresponds with public letters written separately in recent months by human rights defenders Saeed Eghabli and Farhad Meysami who are unjustly jailed in Raja’i Shahr prison. The former referred to weekly executions of up to 10 people in Raja’i Shahr prison while the latter warned that the total number of executions there could surpass 200 by the end of 2022.

The informed source also said that Raja’i Shahr’s associate prosecutor (dadyar) recently told prisoners that the Office for the Implementation of Sentences had written to the families of about 530 murder victims, asking them to decide whether to pardon or seek the execution of those convicted of murdering their kin by late March 2023.

The same source said repeated statements by the head of judiciary Gholamhossein Mohseni Ejei and other senior judicial officials in recent months about the need to address prison overcrowding have raised widespread fears among prisoners that the rise in executions is related to official efforts to reduce prisoner numbers. The fears expressed are supported by past patterns monitored by Abdorrahman Boroumand Centre that indicate spikes in executions coincide with periods when the authorities make repeated public statements about their goals to address case backlogs and reduce overcrowding.

Between 2018 and 2020, the authorities considerably reduced drug-related executions. However, in 2021, at least 132 people were executed for drug-related offences, accounting for 42% of overall recorded executions and representing more than a five-fold rise from 2020 (23).

The international community, including the EU and the United Nations Office on Drugs and Crime, must urgently undertake high-level interventions, calling on the Iranian authorities to end the death penalty for all drug-related offences. They must ensure that any cooperation in anti-drug trafficking initiatives does not directly or indirectly contribute to the arbitrary deprivation of the right to life, which is the defining characteristic of Iran’s anti-narcotics operations.

At least 65 (26 %) of those executed since 2022 were members of Iran’s impoverished Baluchi ethnic minority, who make up about 5% of Iran’s population. Over half (38) were executed for drug-related offences.

“The disproportionate use of the death penalty against Iran’s Baluchi minority epitomizes the entrenched discrimination and repression they have faced for decades and further highlights the inherent cruelty of the death penalty, which targets the most vulnerable populations in Iran and worldwide,” said Roya Boroumand.

Abdorrahman Boroumand Centre and Amnesty International oppose the death penalty without exception regardless of the nature of the crime, the characteristics of the offender, or the method used by the state to kill the prisoner. The death penalty is a violation of the right to life and the ultimate cruel, inhuman and degrading punishment.

The number of executions in Iran in 2021 was the highest since 2017. The rise began in September 2021, after the head of judiciary, Ebrahim Raisi, rose to the presidency and the Supreme Leader appointed a former Minister of Intelligence, Gholamhossein Mohseni Ejei, as the new head of judiciary.

The Iranian authorities carried out one public execution in 2022, none in 2021, one in 2020, 13 in 2019 and 13 in 2018. Official announcements indicate that in early 2022, at least two other people in Esfahan province and one person in Lorestan province were sentenced to be executed in public.

The death penalty is imposed in Iran following trials that are systematically unfair, with torture-tainted “confessions” routinely used as evidence. The UN Special Rapporteur on Iran has stated that “entrenched flaws in law … mean that most, if not all, executions are an arbitrary deprivation of life.”

Under Iranian law, the death penalty applies to numerous offences including financial crimes, rape and armed robbery. Activities protected by international human rights law such as consensual same-sex sexual conduct, extramarital sexual relations and speech deemed “insulting to the Prophet of Islam” as well as vaguely-worded offences such as “enmity against God” and “spreading corruption on earth” are also punishable by death.

Read more on our ongoing work on the death penalty.