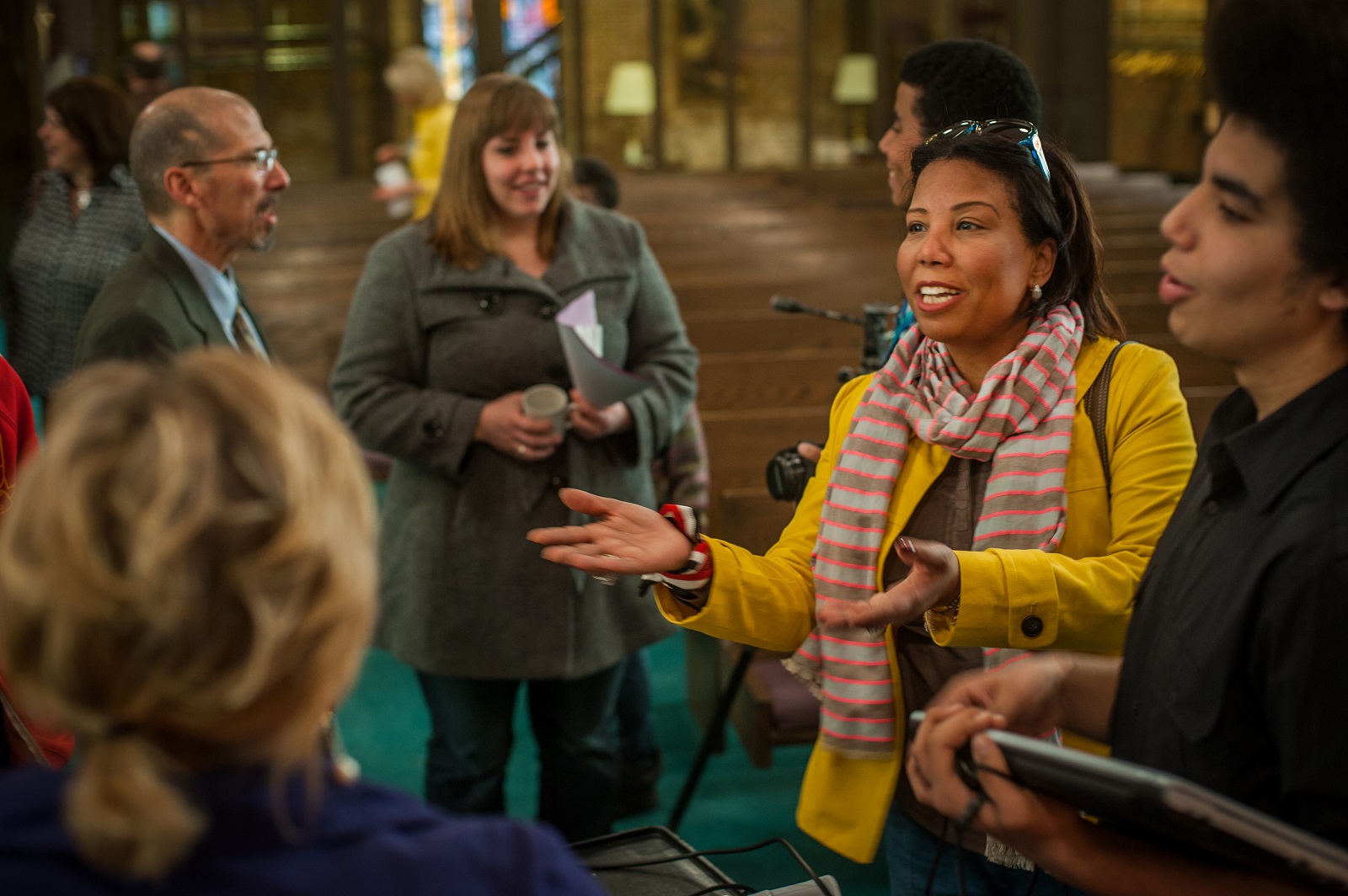 Today, we celebrate International Women Human Rights Defenders Day. Women human rights defenders (WHRDs) are women who defend human rights, and all persons who defend the rights of women and girls and the rights of lesbian, gay, bisexual, transgender and intersex (LGBTI) people.  They are leaders in the protection of human rights, including in the areas of health, education, justice, employment, corporate accountability and environmental protection, and ensure state and non-state actors are held accountable for human rights violations and abuses.

However, instead of being applauded, encouraged and recognised as key agents of change, WHRDs more often than not are attacked, threatened, intimidated, imprisoned, harassed and even killed. Particularly, when WHRDs challenge gender stereotypes, structures of power and profit, and patriarchal cultural and religious norms and values. For example, when they work on issues such as sexual and reproductive rights, violence against women, transitional justice, environmental rights or indigenous people’s rights.

International WHRDs day has been celebrated since 2006. States’ international commitments to protect the rights of WHRDs to promote and protect human rights stretch back even further to the Universal Declaration of Human Rights (1948), the International Covenant on Civil and Political Rights (1966), the International Covenant on Economic, Social and Cultural Rights (1966), the Convention on the Elimination of all forms of Discrimination against Women (1979) and crucially, the Declaration on Human Rights Defenders (1998). Nonetheless, these rights have not been fully realised and accountability for violations is worryingly insufficient.

It is urgent that governments around the world publicly recognise WHRDs as legitimate and vital actors in advancing the implementation of all human rights. They must also acknowledge and send a clear signal that challenging deep-seated, discriminatory and unjust patriarchal structures and gender stereotypes is crucial for the realisation of a peaceful and just world without discrimination, oppression or exploitation.

In order for WHRDs to carry out their important work free from harassment, intimidation and violence, and to meaningfully participate in the development and monitoring of relevant policies and programmes for the advancement of gender rights and the rights of women and girls, as well as social and environmental justice, all governments must:

Amnesty International is a member of the women human rights defenders international coalition.