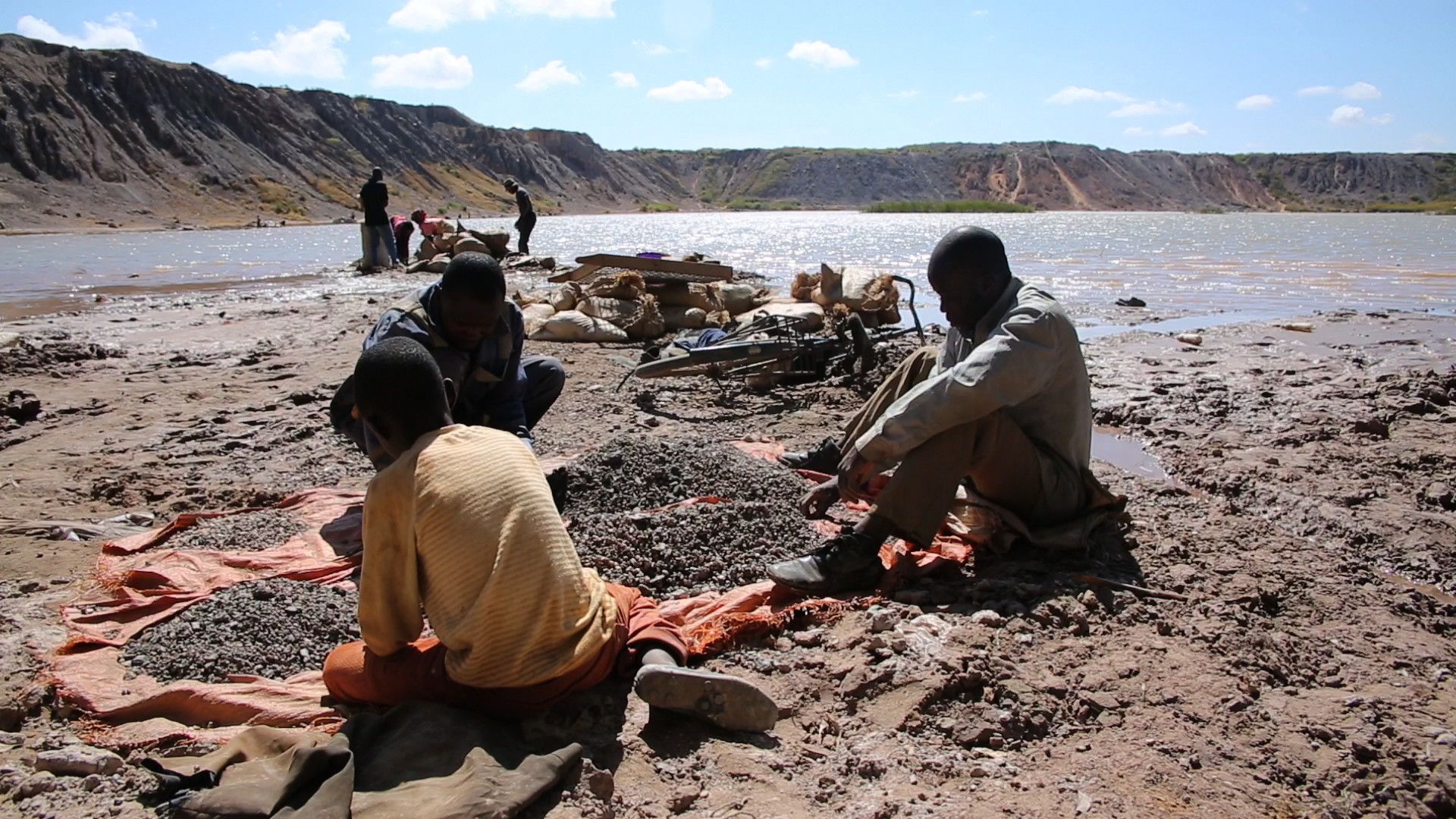 Major electronics and electric vehicle companies are still not doing enough to stop human rights abuses entering their cobalt supply chains, almost two years after an Amnesty International investigation exposed how batteries used in their products could be linked to child labour in the Democratic Republic of Congo (DRC), the organisation said today. A new report, Time to Recharge, ranks industry giants including Apple, Samsung Electronics, Dell, Microsoft, BMW, Renault and Tesla on how much they have improved their cobalt sourcing practices since January 2016. It finds that while a handful of companies have made progress, others are still failing to take even basic steps like investigating supply links in the DRC.

“Our initial investigations found that cobalt mined by children and adults in horrendous conditions in the DRC is entering the supply chains of some of the world’s biggest brands. When we approached these companies we were alarmed to find out that many were failing to ask basic questions about where their cobalt comes from. Nearly two years on, some of the richest and most powerful companies in the world are still making excuses for not investigating their supply chains. Even those who are investigating are failing to disclose the human rights risks and abuses they find. If companies are in the dark about where their cobalt comes from, so are their customers. This is a crucial moment for change. As demand for rechargeable batteries grows, companies have a responsibility to prove that they are not profiting from the misery of miners working in terrible conditions in the DRC. The energy solutions of the future must not be built on human rights abuses,” said Colm O’Gorman, Executive Director of Amnesty International Ireland.

More than half of the world’s cobalt, which is a key component in lithium-ion batteries, comes from the DRC, and 20% of it is mined by hand. Amnesty International documented children and adults mining cobalt in narrow man-made tunnels, at risk of fatal accidents and serious lung disease. The organisation traced the cobalt from these mines to a Chinese processing company called Huayou Cobalt, whose products then end up in the batteries that are used to power electronics and electric vehicles. Time to Recharge assesses the progress that Huayou Cobalt and 28 companies potentially linked to it, or likely buying cobalt from the DRC, have made since the risk of child labour was revealed to them in January 2016. Amnesty assessed company practices according to five criteria that reflect international standards, including the requirement that companies carry out what are known as “due diligence” checks on their supply chain and the requirement that they are transparent about the associated human rights risks. The organisation gave each company a rating of “no action”, “minimum”, “moderate” or “adequate” for each criterion. None of the companies named in the report is taking adequate action to comply with international standards. This is despite the fact that all 29 know that human rights risks and abuses are intrinsically linked to cobalt mining in the DRC.

Earlier this year, Apple became the first company to publish the names of its cobalt suppliers, and Amnesty’s research shows it is currently the industry leader when it comes to responsible cobalt sourcing. Since 2016, Apple has actively engaged with Huayou Cobalt to identify and address child labour in its supply chain. Dell and HP have also shown some positive signs. They have begun to investigate their supply links to Huayou Cobalt, and also have in place some of the stronger policies for detecting human rights risks and abuses in their cobalt supply chains.

But other major electronics brands have made alarmingly little progress. Microsoft, for example, is among 26 companies that have failed to disclose details of their suppliers, like the companies who smelt and refine the cobalt they use. This means Microsoft is not in compliance with even the basic international standards. Lenovo also performed badly, having taken only minimal action to identify human rights risks or investigate its links to Huayou Cobalt and the DRC.  Across the board there is a lack of transparency; companies are not disclosing their assessments of the potential for human rights abuses in their supply chains, or of their suppliers’ own due diligence practices.

For example, while Apple and Samsung SDI have identified their smelters, they have not publicised their assessments of the risks associated with those smelters. This makes it impossible to say whether they are fulfilling their human rights responsibilities.  Amnesty International’s previous research exposed a significant risk of cobalt mined by children in the DRC ending up in the batteries of electric cars. The progress report shows that electric vehicle companies are lagging behind other sectors when it comes to cleaning up their batteries. Renault and Daimler performed particularly badly, failing to meet even minimal international standards for disclosure and due diligence, leaving major blind spots in their supply chains. BMW did the best among the electric vehicle manufacturers surveyed. It has made some improvements to its supply chain policies and practices with respect to cobalt, but still has not disclosed its smelters and refiners. It also has no plans to disclose any assessments of its smelters’ human rights due diligence practices.

“Cobalt plays a vital role in sustainable energy solutions. It is a key component in the batteries that power electric cars, and could also play a major part in developing green technologies like wind farms and solar energy. But demand for cobalt could also be sustaining human rights abuses. As demand for electric cars grows, it is more important than ever that the companies who make them clean up their act. Governments also have a role to play here, and should take meaningful action on ethical supply chains, a priority when implementing green policies,” said Colm O’Gorman.

Following international attention generated by Amnesty’s 2016 report, the DRC government has created a committee to address child labour in the mineral sector, and drafted a new national strategy aimed at removing children from all artisanal mines by 2025. While it is too soon to assess the impact of these actions, the current strategy lacks concrete timelines, clearly assigned responsibilities and an operational plan for implementation.

Huayou Cobalt, the key link between the DRC and many of the companies assessed in the report, has made some improvements since Amnesty’s January 2016 report, and has become more transparent. However gaps remain, making it difficult to assess the quality and effectiveness of its due diligence practices. Companies have an individual responsibility to identify, prevent, address and account for human rights abuses in their cobalt supply chains. Public disclosure of human rights risk assessments is a vital step that none of the companies in this report are taking. Companies should admit to human rights abuses existing in their supply chains if they find them. Where a company has contributed to, or benefited from, child labour or adults working in hazardous conditions, it has a responsibility to remediate the harm suffered. This means working with other companies and the government to remove children from the worst forms of child labour and support their reintegration into school, as well as addressing health and psychological needs.

Amnesty International wrote to all 29 companies as part of the research process (see below) and provided each with an opportunity to comment on our draft findings. The following companies disagreed with their ranking against at least one of the five criteria: Apple, BMW, Dell, Fiat-Chrysler, General Motors, HP, Hunan Shanshan, Microsoft, Sony, Tesla and Tianjin Lishen. Copies of the companies’ full responses are available on request.

Questions to companies reflected the five-step due diligence framework set out by the Organisation for Economic Co-operation and Development (OECD) in its Due Diligence Guidance for Responsible Supply Chains of Minerals from Conflict-Affected and High-Risk Areas.