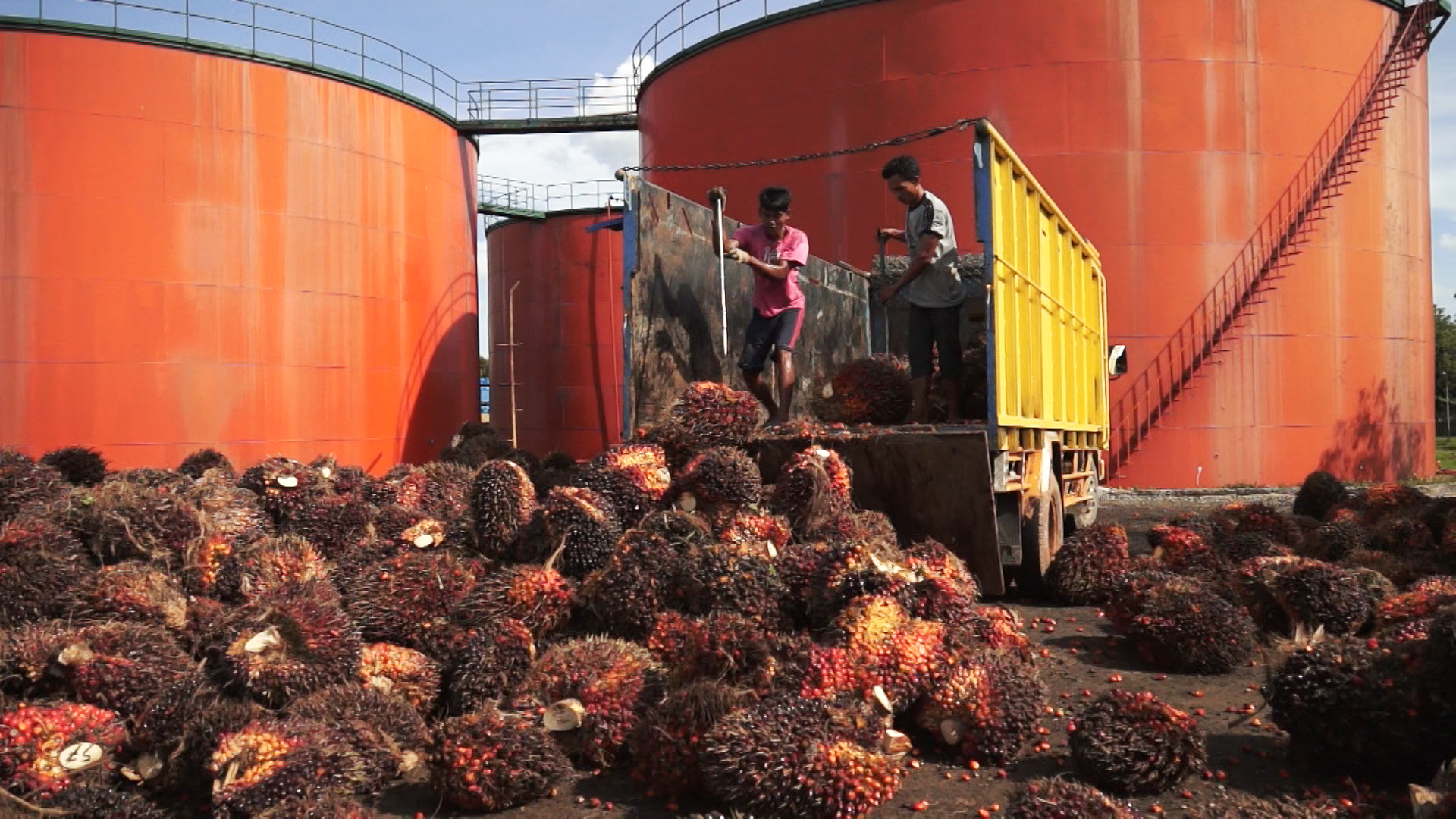 As the world marks International Workers’ Day, Amnesty International calls on the Indonesian government to fulfil its commitment to establish a Task Force to investigate the vast palm-oil industry.

“Four months have passed, but no action has beentaken. The Indonesian government should immediately establish a task force to look into the abuses suffered by workers on palm oil plantations,” said Josef Benedict, Amnesty International’s Deputy Director for Southeast Asia and the Pacific.

“Palm oil is important to Indonesia’s economy and the workers who depend on the industry for their survival. When businesses

Amnesty International has received alarming reportsthat Wilmar has usedintimidation tactics against workers and trade union members in an attemptto get them to deny the organization’s findings.

“Speaking out against labour exploitation is every worker’s right. The government should take all necessary steps to ensure that no workers or trade union members face reprisals from their employers,”said Josef Benedict.

While the Indonesian government has announced that it will set up a task force, it has failed to say who will head it, how it will function, and what will come of it.

“The Ministry of Manpower should make details of the taskforce public. No effective investigation into these abuses can emerge from an opaque process,” said Josef Benedict.

“Transparency is needed across the board, including greater numbers of inspectors to monitor breaches of labour laws and ensuring that information about inspections, investigations, prosecutions, convictions and other penalties imposed is publicly available.”

Amnesty International is also calling on theEU-based countries to make sure thatdomiciledcompanies– including many of Wilmar International’s European buyers -are meeting international standards when it comes to their purchasingpractices.

Ahead of the meeting between Council of Palm Oil Producing Countriesand their sthis month the human rights organizationis calling on the EU to ensure that imported palm oil is not linked to labour exploitation.

“Responsibility for ending labour abuses lies with everyone involved in the palm oil trade, where it is Wilmar International or the companies that buy from it. Human rights abuses cannot be ignored just because there is an intermediary involved,”said Josef Benedict.

Wilmar’s Singapore office has stated that the issues raised by Amnesty International are being actively discussed by Wilmar Plantation Operations Management and that their investigation continues.

The company said it will continue with this process until it is able to address all the issues highlighted, and will publish its full findings. It also says that trade union signatures were provided voluntarily.

Wilmar’s public response, however, seems to be at odds with their approach behind the scenes.