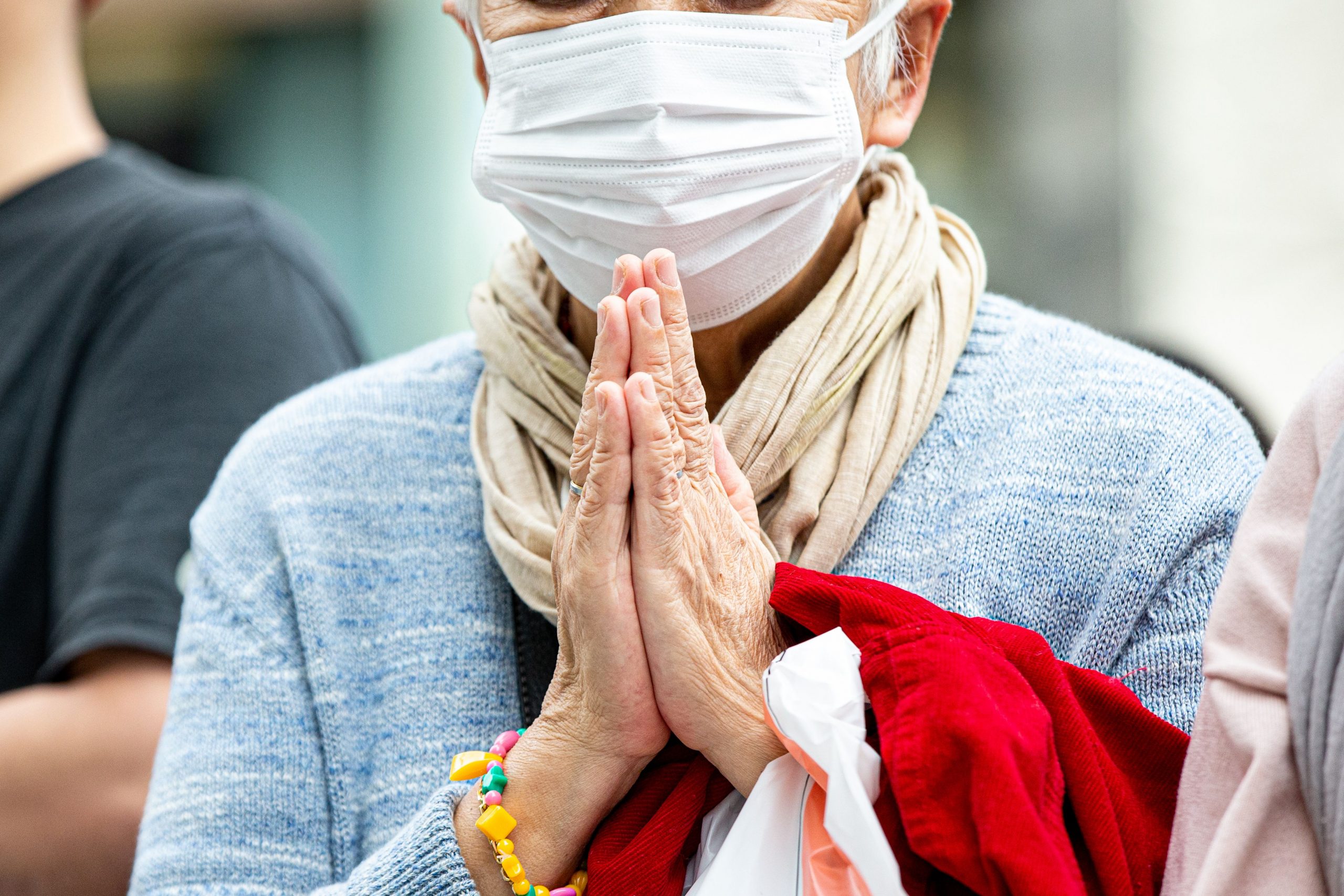 India Covid-19 response: Government must refrain from abuse of power and immediately release all arbitrarily detained in J&K

As Jammu and Kashmir enters the next phase of lockdown this time due to COVID-19, the Government of India must immediately release all those arbitrarily detained, restore full internet access and actively pursue trust building measures with the people of the region, said Amnesty International India today.

After interviewing over a dozen detainees, journalists, lawyers and businesspersons and obtaining information through 255 Right to Information applications and communications to government departments in Jammu & Kashmir, the organisation has documented the use of administrative detention on adults and minors often through verbal orders, prolonged communication blockade and absolute lack of transparency in the region.

“A public health emergency is not an opportunity to bypass accountability. Continuing use of unlawful and arbitrary detention along with limited internet connectivity and medical facilities only add to the panic, fear and anxiety caused by COVID-19. The people of Jammu & Kashmir are entitled to live with dignity and be informed of the threats that COVID-19 pose to their health. Measures must be taken to protect people’s human rights in the region of Jammu & Kashmir and not further weaken them,” said Avinash Kumar, Executive Director of Amnesty International India.

On 5 August 2019, amidst a complete clampdown on civil liberties and communications blackout, the Government of India unilaterally abrogated Article 370 of the Indian Constitution that provided special autonomy to Jammu & Kashmir. While restrictions on the freedom of movement were gradually relaxed, arbitrary detentions and restrictions on internet services continue to date. On 24 March 2020, in a televised speech, the Prime Minister of India, Narendra Modi imposed a nation- wide lockdown for 21 days to prevent the spread of COVID-19 even when the region continues to struggle with the aftermath of the earlier lockdown.

Since 5 August, Jammu & Kashmir has witnessed a high rise in the number of cases of arbitrary detentions and the arrest of minors. Repressive laws such as the Jammu & Kashmir Public Safety Act (PSA), Unlawful Activities (Prevention) Act and various provisions of the Code of Criminal Procedure were used rampantly to detain people across the region. Data accessed by Amnesty International India from 37 Tehsils (sub-districts) and 12 jails across Jammu & Kashmir show that at least 1,249 people were administratively detained, i.e. without any charge or trial by authorities. Consequences were felt disproportionately by people from Kashmir region who constituted over 90% of the total population sent to jails. Amnesty International India also found cases of at least 34 children who were lodged in jails under different laws. Furthermore, at least 251 prisoners were shifted out of Jammu &amp; Kashmir of which at least 23 suffered from health ailments.

Most shockingly, Amnesty International India found that the executive magistrates in the region issued verbal orders of detentions under Section 107 and 151 of the Code of Criminal Procedure, which also allows for administrative detention, without keeping any record. Overly broad and vague orders of detention were passed under the PSA against political leaders for objecting to ruling Bharatiya Janata Party’s (BJP) ‘communal politics’ or for the ‘green colour’ of their party flag or conducting activities under the ‘guise of politics’. Several former detainees and their families expressed unwillingness to speak about their detentions for fear of reprisals.

“International human rights law requires states to ensure all individuals deprived of their liberty are informed, in a language they understand, in writing, of the reasons for their detention and of their right to prompt and regular access to counsel. In absolute contravention to international human rights law, the executive magistrates passed verbal orders of detention. Such orders disable the detainees from challenging their detention before the court. In the wake of COVID-19, where the police has been arbitrarily detaining people and using excessive force, such an abuse of power and complete lack of accountability cannot be continued,” said Avinash Kumar.

On 29 March 2020, in line with the recent judgment of the Supreme Court of India to prevent the spread of COVID-19 in prisons, the Government of Jammu and Kashmir constituted a High Powered Committee to release prisoners on interim bail or parole. It further stated that factors such as the nature and severity of the offence and the duration of the sentence must be considered for ordering the release of a prisoner. Amnesty International India urges the Government of India to also include those who are currently in administrative detention, particularly booked under PSA and Section 107, 109 and 151 of the CrPC in its criteria. It also calls on the government to immediately and unconditionally release all persons deprived of their freedom solely for peaceful enjoyment of their rights to freedom of expression, association, peaceful assembly, belief or equality and non-discrimination as they should not have been imprisoned in the first place.

“Building trust with people is essential in fighting an unprecedented pandemic. There are limited medical facilities available in Jammu & Kashmir and the numbers of positive cases of COVID-19 have already increased to 49 in the region. While the Government of India imposes travel restrictions and quarantines, it must prioritize human rights and refrain from abusing its power in this time of crisis. It must release all prisoners arbitrarily detained with special focus on older prisoners and children or those with serious medical conditions. It must also grant protection to all people in detention and provide access to healthcare without discrimination. The government must also immediately restore full access to internet services in the region. End to the COVID-19 pandemic in Jammu & Kashmir cannot come without the solidarity of all its people,” said Avinash Kumar.