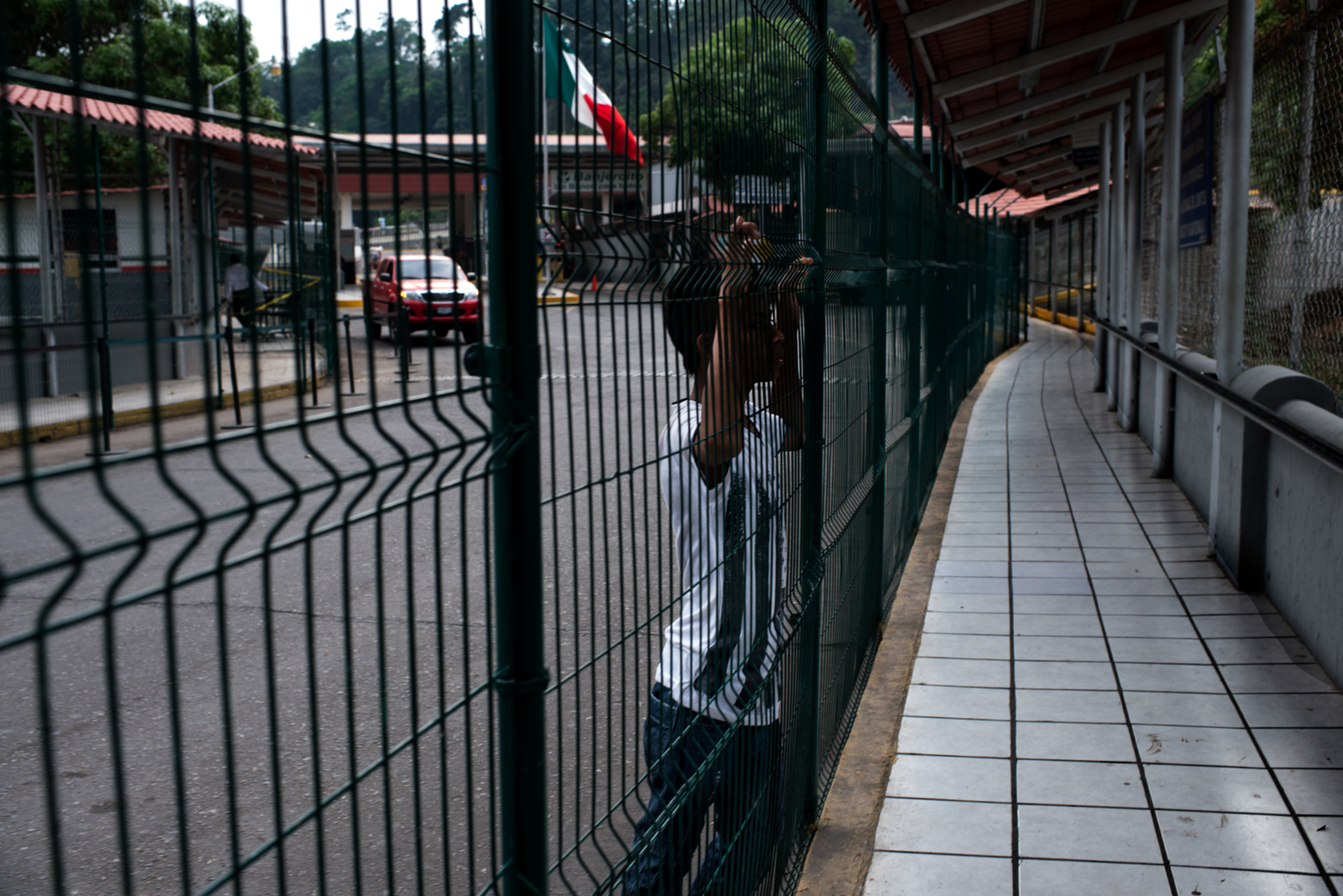 “I left Syria thinking that I would return in two weeks. That was four years ago”

On the morning that Zain Alabdin Ali, a young 23-year-old Syrian, left the makeshift house he shared with his parents and four brothers and sisters in a small town near his native Aleppo, he thought that the adventure would be nothing more than a temporary escape.

It was 2012, and only a few weeks earlier his parents had decided to move the family out of Aleppo, just before the once magnificent city would become synonymous with horror and destruction, forcing millions of people to flee in terror.

Zain said, “Before the war began I had a normal life: I would wake up, go to university where I studied medicine, go out with my friends. All of a sudden everything changed. We had to leave Aleppo and I had nothing to do in the new town, I couldn’t study and there wasn’t any work, and then it became dangerous there too, the bombs, the violence. It was really scary.”

His parents were worried about the idea of letting Zain travel alone, but when the time came for him to begin his military service, which is mandatory in Syria, they supported his decision to leave.

“Leaving Syria was very difficult but it wasn’t a decision, I didn’t have any choice but to leave,” he explains from an office in the centre of Mexico, where he has been living since May.

The young medical student packed three changes of clothes and crossed the border into neighbouring Lebanon.

“I didn’t take many things because I left thinking that it would be a short trip, a couple of weeks,” he says.

But those two weeks quickly turned into what seemed like never-ending months, then years.

In Lebanon, almost without expecting it, Zain began to work for a humanitarian organization which provided help to those in the refugee camp in Shatila, in southern Beirut.

The camp was originally established in 1949 to house Palestinian refugees but is now home to a rising wave of Syrians who have become the face of the worst refugee crisis since the Second World War.

“When I arrived there were around 600 families but after a year, after the bombing began in Damascus in 2013, that number had increased to 1,600 families. The people were desperate, they didn’t have anything. There were cement houses but not a lot of water, and garbage everywhere.”

“I wasn’t in Syria but working there I felt as though I was at least doing something to help Syrian people,” he explains.

One year later, Zain began to work as a volunteer in a school for Syrian children which had been set up in the refugee camp – an oasis in the midst of the desert of constant uncertainty which was now a way of life for so many.

It was there that destiny came calling for him.

One morning, the head of the school told him that they wanted to nominate him for Habesha, a new project run by a Mexican organization which was looking for young Syrians to offer them the chance to finish their university studies in the Latin American country, on the other side of the world.

Since the arrival of the first student, Essa Hassan, in 2015, the project has managed to support three others, including Zain. There are another 26 on the waiting list.

“Muchas gracias,” he says, with almost a Mexico City accent.

Since his arrival in May, Zain has been taking Spanish classes, a compulsory step before beginning his studies in architecture, the career he chose to pursue in Mexico.

“I didn’t know much about Mexico. I had heard of El Chapo and things like that but I thought that was probably a kind of Hollywood version of the country, like how people think that the whole of the Middle East is a war zone. All I wanted was to be able to keep studying and this was the perfect chance,” he explains with a smile.

“I want to study architecture because I think that’s what my city needs. The war has destroyed over 60 per cent of Aleppo and when all this is over, we are going to need young people who want to rebuild it. I want to go back when the war is over,” he says, and his face lights up at the thought that a better future is possible.

Zain seems to be taking in his new reality with the curiosity of someone who has just opened the door to a new and unexpected adventure.

We talk about tacos, pollution, chili and of course about the “other” refugees.

The young student knows all about the shocking situation faced by hundreds of thousands of men, women and children from Honduras, El Salvador and Guatemala who, despite living in some of the most violent places in the world, face huge obstacles when seeking asylum and safety.

He understands the stigma, the discrimination and the abuse that they suffer from because he has experienced it himself and had the chance to find out about some of their stories as part of a “social experiment” organized by Amnesty International in which eight members of the public spent four minutes sitting in silence face-to-face with eight refugees in Mexico, as a way to break down barriers and overcome prejudice.

“I think that the world and governments of the world should be doing much more to help refugees. There are so many people who need help. They have to understand that we didn’t leave our countries because we wanted to, there’s no other option for us if we want to live,” he says.

This story was originally published in Vice