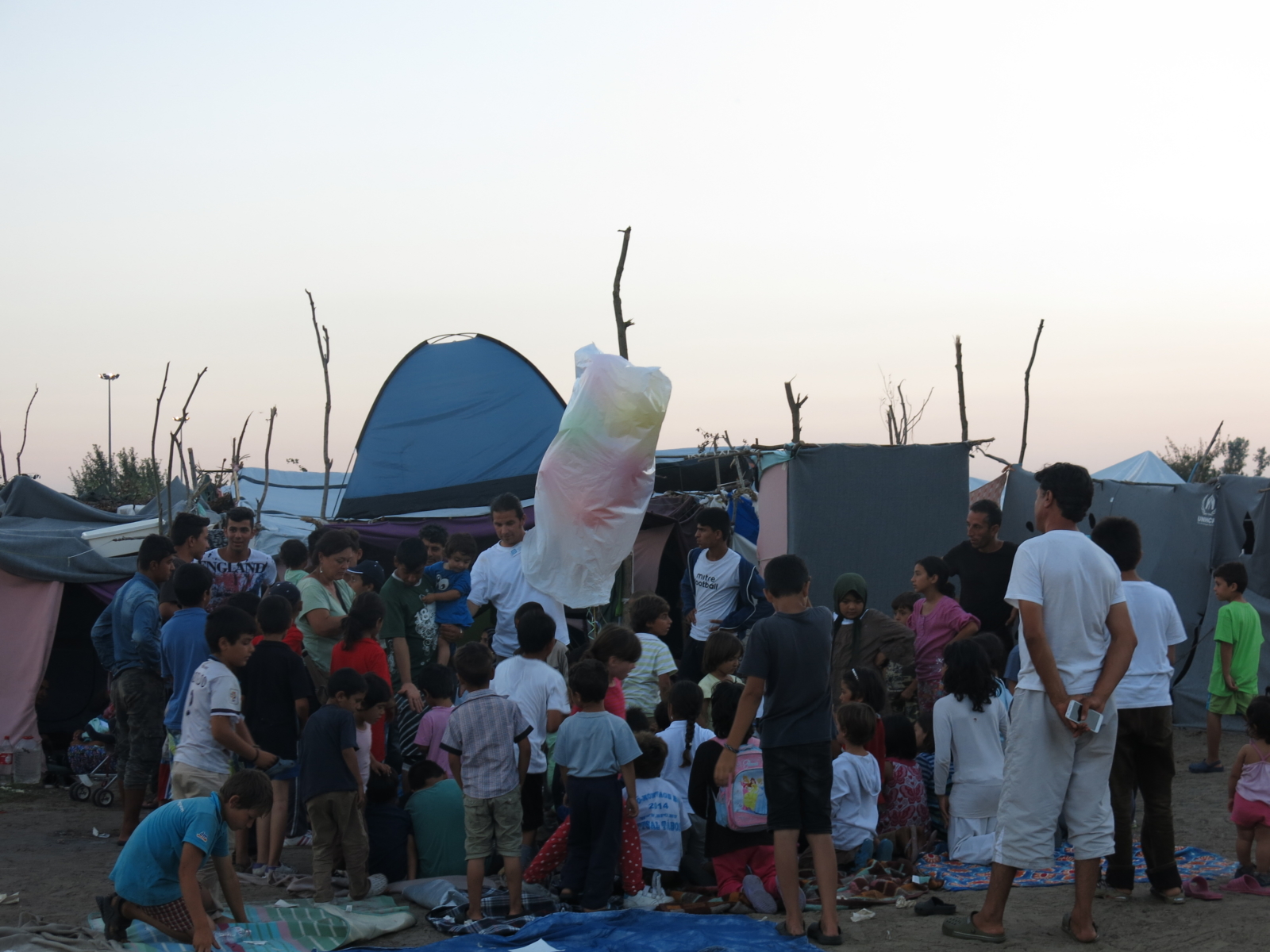 The Hungarian government’s announcement that it will detain all asylum seekers in containers near the border is yet another disturbing move in a pattern of demonizing this already very vulnerable group, Amnesty International said today.

The government will submit its proposal to Parliament which will then debate and vote on the measures within weeks. If adopted, it will be in clear contravention of EU law and the Refugee Convention.

“Rounding up all men, women and children seeking asylum and detaining them months on end in container camps is a new low in Hungary’s race to the bottom on asylum seekers and refugees,” said Gauri van Gulik, Amnesty International’s Deputy Director for Europe.

Under the measure, all current and future asylum seekers would be transferred to container camps in a so-called “transit zone” near the border with Serbia, where they would be held for the duration of their asylum application process. Asylum appeals would by default be conducted with the asylum seeker attending only via video-link to a court rather than in person.

“By amending a raft of laws to lock up all asylum seekers, the Hungarian government will inflict unnecessary trauma, compounding what people seeking protection have already suffered. The government has in no way proven that the detention of each asylum seekers would be reasonable, necessary and proportionate. Detention should always be the last resort and not an immediate knee-jerk reaction as is the case here,” said Gauri van Gulik.

“This is further evidence that the EU needs to stand firm on Hungary’s flagrant disregard for European and International law.”