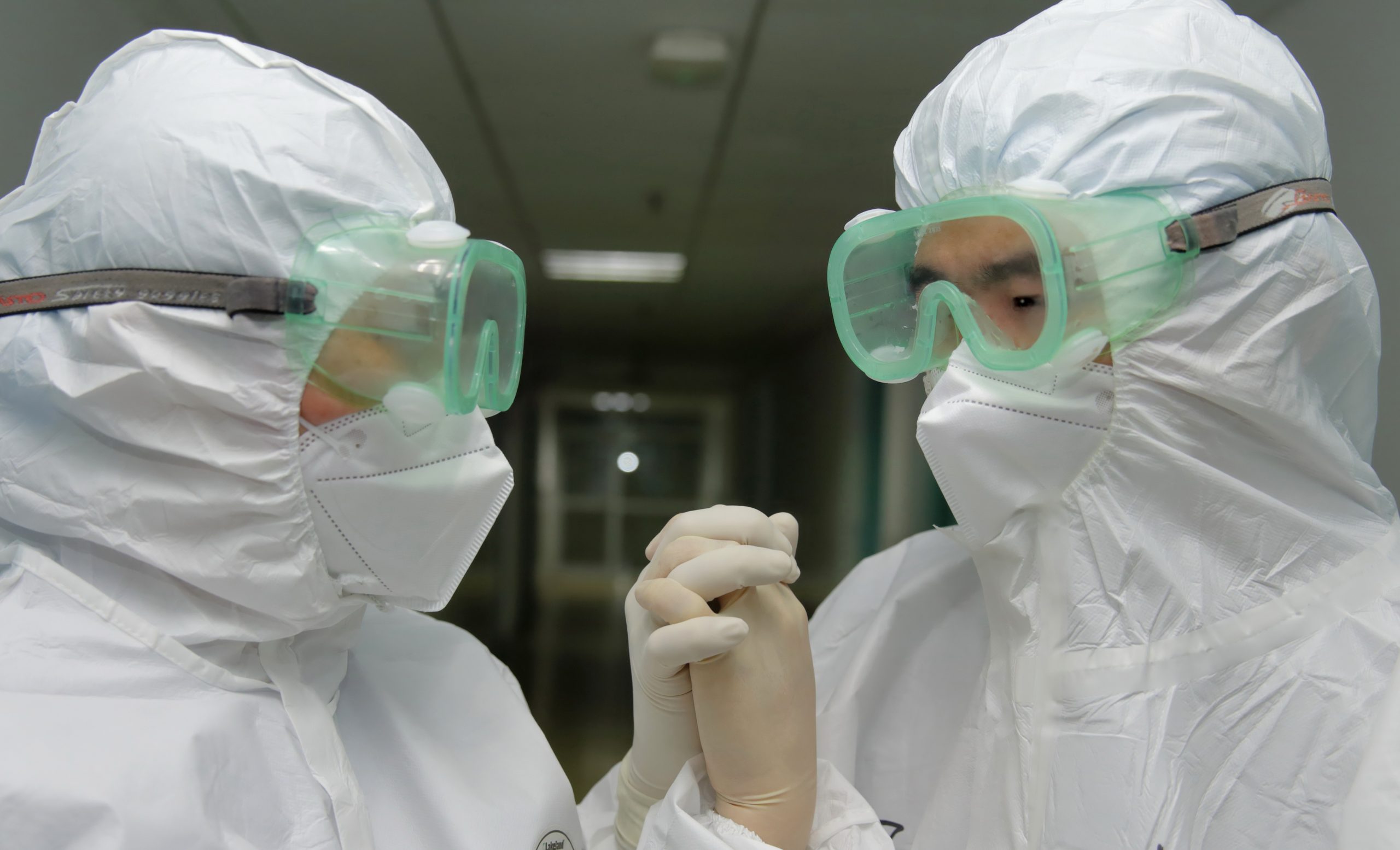 Following the decision by the Hungarian parliament to pass a new law that will allow the government to rule by decree without meaningful oversight, and with no clear end date or periodic reviews under the state of emergency, David Vig, Amnesty International’s Hungary Director, said:

“This bill creates an indefinite and uncontrolled state of emergency and give Viktor Orbán and his government carte blanche to restrict human rights. This is not the way to address the very real crisis that has been caused by the COVID-19 pandemic.”

“We need strong safeguards to ensure that any measures to restrict human rights adopted under the state of emergency are strictly necessary and proportional in order to protect public health. This new law bestows unlimited powers to the government to rule by decree beyond the pandemic.”

“During his years as Prime Minister, Viktor Orbán has overseen a rollback of human rights in Hungary, stoking up hostility towards marginalised groups and attempting to muzzle Hungary’s critical voices. Allowing his government to rule by decree is likely speed this rollback.”