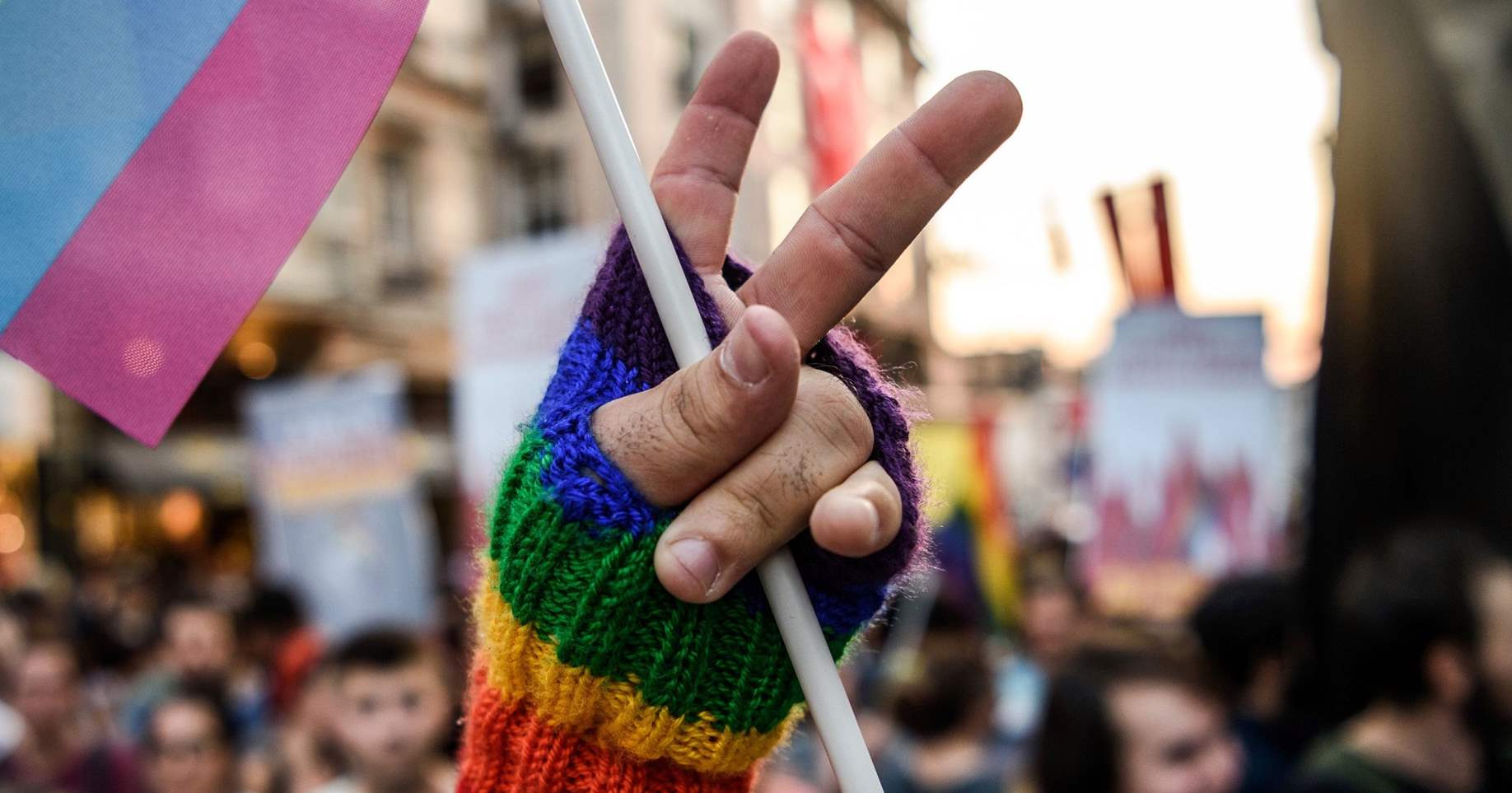 Hungary: Decision to strip trans people of the right to legal gender recognition is “step back into the dark ages”

“This decision pushes Hungary back towards the dark ages and tramples the rights of transgender and intersex people. It will not only expose them to further discrimination but will also deepen an already intolerant and hostile environment faced by the LGBTI community.

“It is critical for Hungary’s Commissioner for Fundamental Rights to act urgently and request that the Constitutional Court review and swiftly annuls the appalling provisions of this law.

“Everyone’s gender identity should be legally recognised and everyone must be allowed to change their legal name and gender markers on all official documents.”

This law is the latest step to curtail transgender and intersex people’s rights. The bill has received widespread criticism both domestically and internationally.

The law requires the recording of individuals’ sex by birth in the national registry of birth, marriages and deaths, which cannot later be changed. This means that individuals’ identification documents would contain the same, unchangeable information, restricting transgender and intersex people from registering their names and obtaining associated documents in accordance to their gender identity.