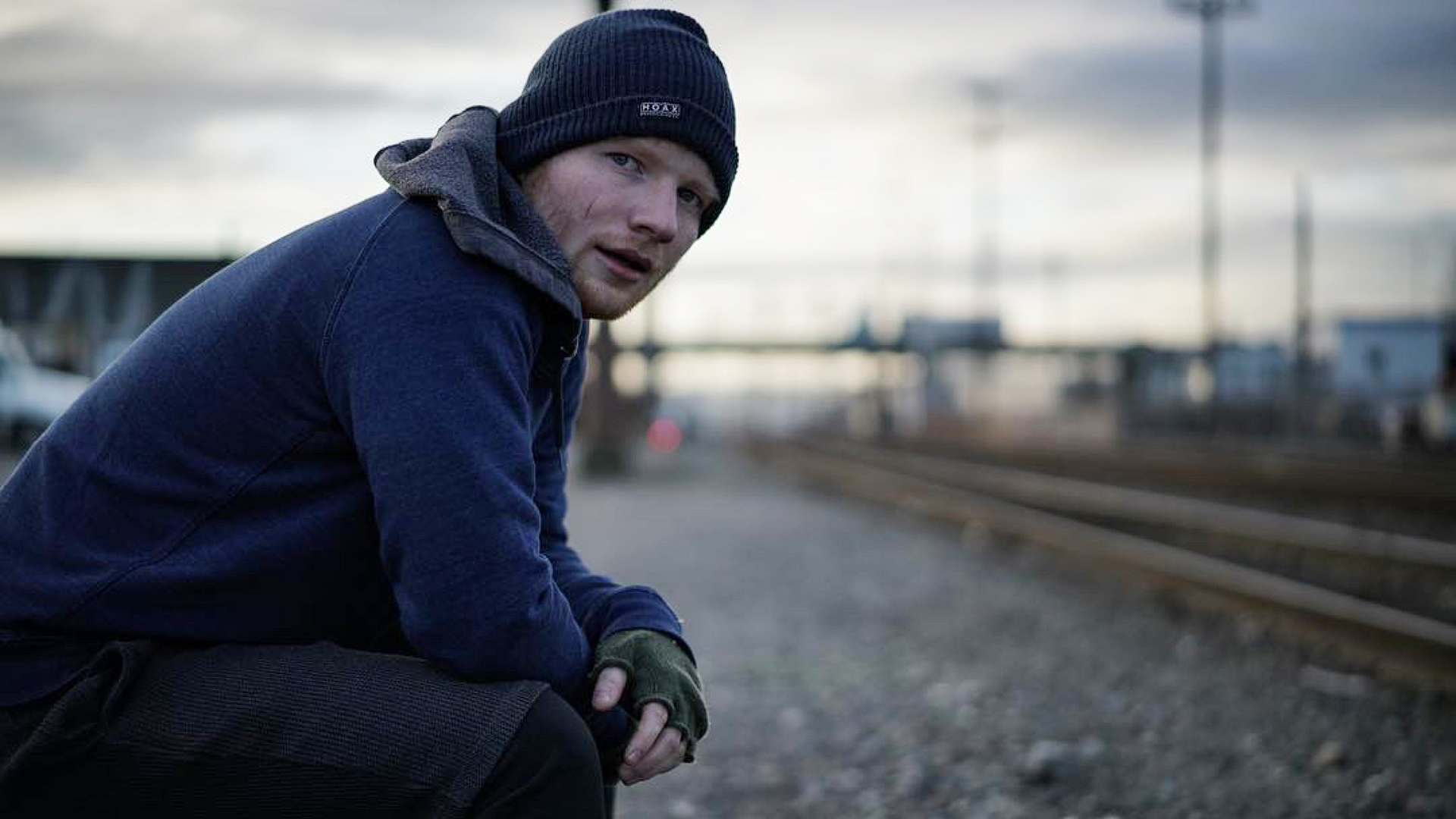 1,000 musicians will perform all over the world for Amnesty International and Sofar Sounds’ refugee solidarity concerts on 20 September.

The stars join a line-up of hundreds of artists that already include Ed Sheeran, who will play in Washington D.C., Fossils, slated to play Kolkata, Freshlyground, set to play in Cape Town and Daughter and Kate Tempest, who will be among those playing in London. The full list is available on sofarsounds.com/giveahome, where fans have until 10 September to apply to win tickets for the shows taking place in their city.

“It is our honor to join Amnesty International and Sofar Sounds’ Give a Home concerts. The worldwide refugee crisis has reached historic proportions; we must take action from our own backyards to every corner of the globe. We stand with all refugees in their quest for the most basic freedoms; justice and equality. Art and music surpass borders: we are one,” said Jesse & Joy, who will play in Mexico City.

Hozier, who will perform in Dublin, said: “What makes Sofar special to me is that it can take place anywhere hospitality cares to rear its head. There’s something wonderful about hsaring a live music experience in the warmth and closeness of someone’s home, which was my experience with Sofar. I’m thrilled to be taking part in the Give a Home gigs, a global act of welcome which embodies the hospitable spirit of Sofar with the important work of Amnesty International.”

Launched on 20 June on World Refugee Day, Give a Home aims to unite people in showing solidarity with those forced to flee their home and raise awareness of solutions to the refugee crisis. At 300 plus shows in more than 200 cities across multiple continents, music fans will host intimate gigs in their homes with some of the world’s biggest music stars, refugee artists and activists.

Performing alongside major artists will be refugee bands. They include singer and spoken word artist Basel Zaraa and the Orchestra of Syrian Musicians.

They also include Faarrow, a Canadian pop-duo formed by sisters Iman and Siham Hashi, who said: “Music for us has been about freedom, and we hope people listening to our songs feel like they can do anything. Right now governments around the world are trying to say the refugee crisis is impossible to solve, but we know it’s not true. We hope the Give a Home gigs inspire people to recognize that we have the power to help solve this crisis.” The sisters, who were born in Somalia but moved to Canada as refugees, will be playing in Los Angeles.

The Orchestra of Syrian Musicians, who will perform in London, added: “Music defies borders and politics. We are proud to be one of hundreds of acts who will come together in cities around the world to support refugees. Music is the ultimate form of solidarity, and as there are several refugees in the Orchestra of Syrian Musicians, we are especially excited to take part in this celebration of unity.”