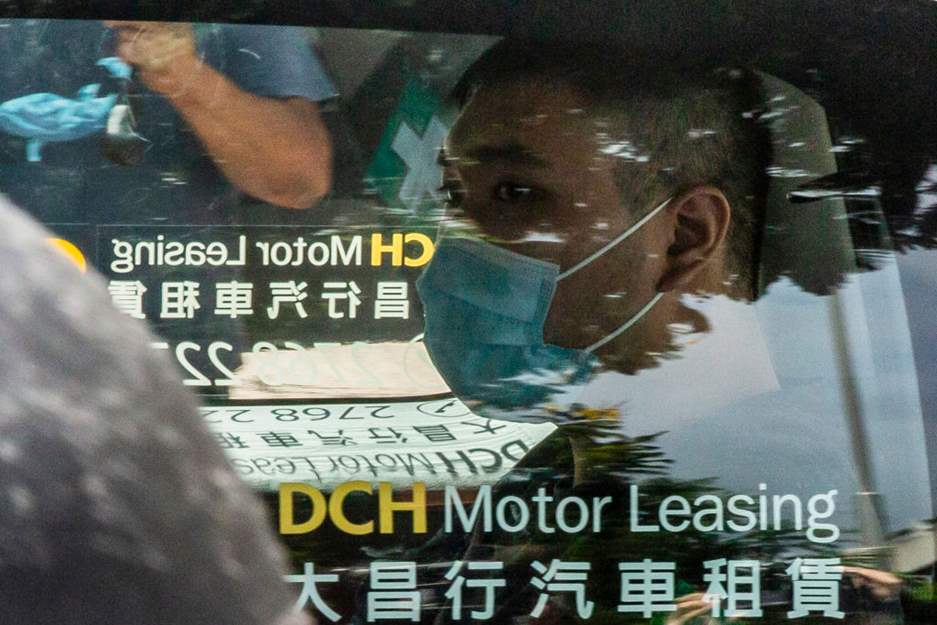 Responding to the sentencing of Tong Ying-kit by a Hong Kong court to nine years in jail for “inciting secession” and “acts of terrorism” following the first trial under the city’s national security law, Amnesty International’s Asia-Pacific Regional Director Yamini Mishra said:

“The sentencing of Tong Ying-kit to nine years confirms fears that the national security law is not merely a tool to instill terror into government critics in Hong Kong; it is a weapon that will be used to incarcerate them.”

“The ruling essentially outlaws a popular slogan widely used by the pro-democracy movement and could enable future convictions of numerous other protestors who used it. This point alone is a deeply ominous sign of what the national security law will bring in the future.”

“Tong should never have been charged with an offence carrying a potential life sentence. Underpinning today’s ruling is the disturbing decision to bring ‘national security’ charges against him for brandishing a flag featuring a common protest slogan – a move that represents a hammer blow to freedom of speech.”

“People should be free to express their opinions. Convicting and punishing Tong for “inciting secession” and “acts of terrorism” based on the fact that he was displaying a political slogan is a violation of international human rights law.”

“Hong Kong authorities must ensure that any legal provisions aimed at protecting national security, or created in the name of counterterrorism, are clearly and narrowly defined and that their use conforms to international human rights law and standards.”

“Although the national security law includes a general guarantee to respect human rights, it lacks any exemption for legitimate expression or protest. And as the legislation focuses on national security rather than individuals’ rights and freedoms, the judgment at no point considered Tong’s rights to freedom of expression and protest.”

On 1 July 2020, the first full day of the national security law being in force, Tong Ying-kit drove a motorcycle towards a small group of police officers while displaying a flag bearing the common protest slogan: “Liberate Hong Kong, revolution of our times”.

A Hong Kong court today sentenced him to nine years in jail for “inciting secession” and “acts of terrorism” under the national security law (NSL). Prosecutors had said the slogan signified a desire to overthrow the government and deemed it to “connotate separation from China.” The judges agreed, saying the slogan “was capable of carrying the meaning of separating [Hong Kong] from the PRC and was capable of inciting others to commit secession.”

Tong Ying-kit, who has been remanded into custody since 6 July 2020, is the first person convicted under the national security law.

He was denied the right to trial by jury – used in Hong Kong’s common law system for 176 years – after the justice secretary said there was a potential risk to the jurors.

The Hong Kong authorities’ sweeping definition of “national security”, which follows that of mainland China, has been used arbitrarily as a pretext to restrict the human rights to freedom of expression, peaceful assembly, association, fair trial and liberty, as well as to repress dissent and political opposition.