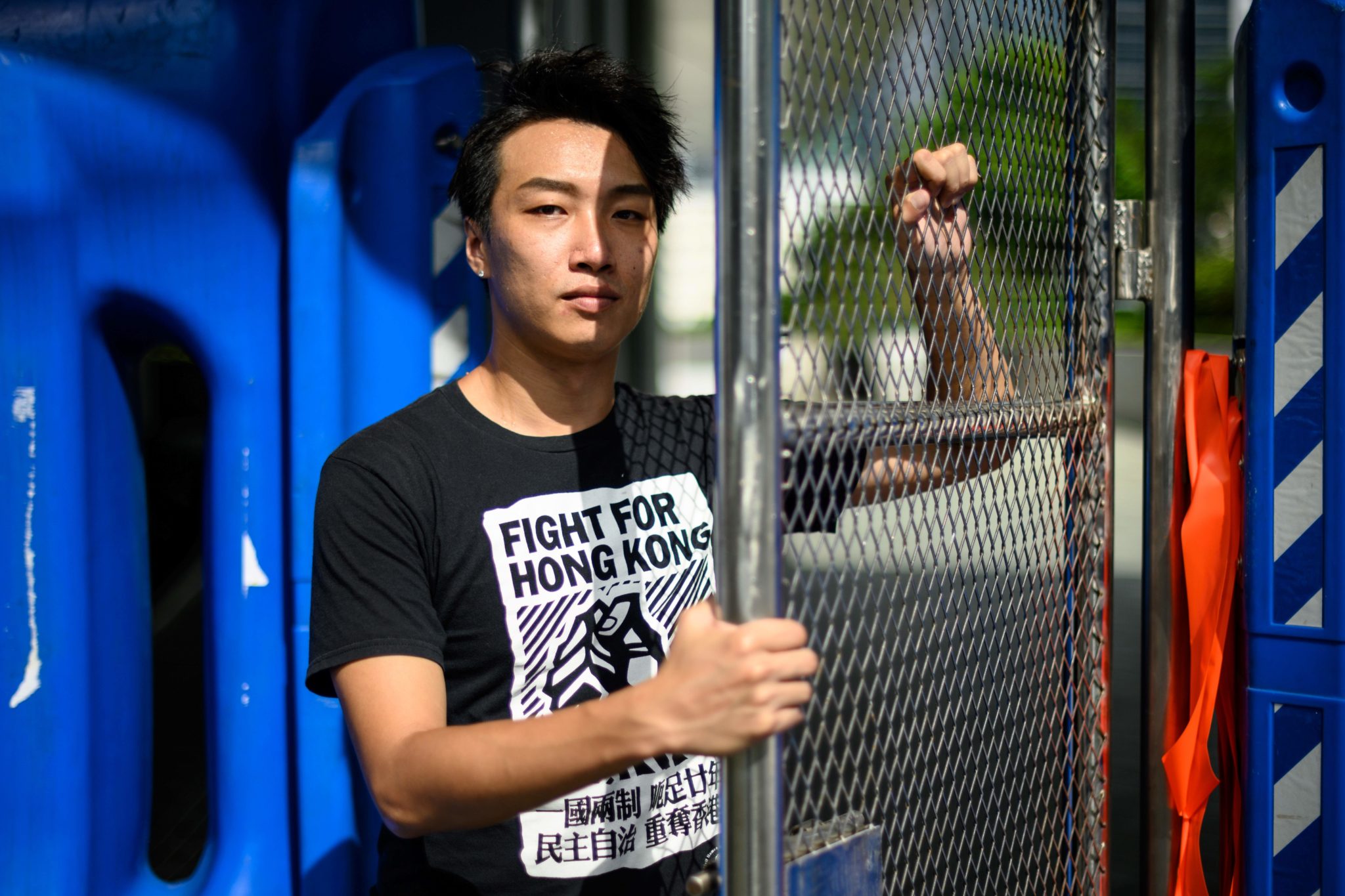 Amnesty International is urging Hong Kong authorities to launch a prompt and thorough investigation into a brutal attack on human rights defender Jimmy Sham, one of Hong Kong’s most prominent activists and convener of the Civil Human Rights Front (CHRF), who has been beaten up by a group of men wielding iron hammers.

Jimmy Sham was on his way to a meeting in the Mong Kok area of Hong Kong when the attack happened and is now being treated in hospital.

“We are devastated to hear of this attack on Jimmy Sham, a brave human rights defender and one of the driving forces behind Hong Kong’s pro-democracy protests. Jimmy Sham was left bleeding on the street and has been hospitalized with head injuries. Even in the context of increasing attacks on activists, this incident is shocking in its brutality.

“The authorities must promptly conduct an investigation into this horrifying attack, bring all those responsible to justice and send a clear message that targeting activists will have consequences. Anything less would send a chilling signal that such attacks are tolerated by the authorities.”

Jimmy Sham, who is also a member of the League of Social Democrats, is running for the upcoming District Council election in November 2019.

This is the second time Jimmy Sham has been targeted in less than two months. On 29 August he and a friend were attacked by men with baseball bats but escaped with minor injuries.