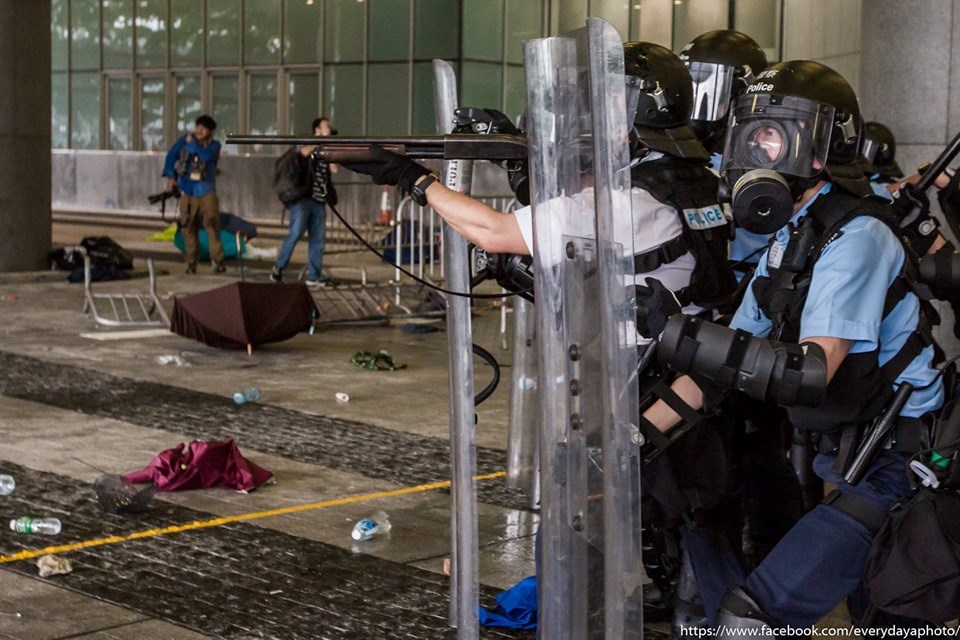 Responding to the arrest of 287 people, including three human rights monitors, after police cracked down on a New Year’s Day protest in Hong Kong, Director of Amnesty International Hong Kong Man-Kei Tam said:

“On the first day of 2020, the Hong Kong Police authorities showed the world their disdain for the rights to freedom of expression and peaceful assembly by violently dispersing a largely peaceful protest.

“After declaring the demonstration unlawful three hours into the protest, police gave the organiser and tens of thousands of protesters just 30 minutes to disperse. The police then started firing tear gas and water cannon at protesters, including those who remained peaceful.

“This in effect prevented people from exercising their rights to freedom of expression and peaceful assembly. The police should facilitate peaceful protest, not restrict or disrupt it.

“The targeting of independent monitors is equally disturbing as they are a vital source of information about any human rights violations during protests, which is essential to ensure full accountability.

“The Hong Kong authorities must carry out a prompt, independent, impartial and effective investigation into the allegations of excessive use of force by law enforcement agents over the last six months of protests. The Hong Kong Police Force is no longer in a position to investigate itself. Anyone suspected to be responsible should be brought to justice in fair trials.”

Three of the 287 people arrested after the protests on 1 January were human rights monitors from a local human rights group. Media quoted police sources saying the “mass arrest” tactics aimed to “deter” protesters.

The Hong Kong Police revoked their authorisation for the protest three hours after it had started after a small group of protesters vandalised a bank. A hand-thrown tear gas canister was deployed against largely peaceful protesters without warning, prompting some protesters to throw hard objects and petrol bombs at the police.