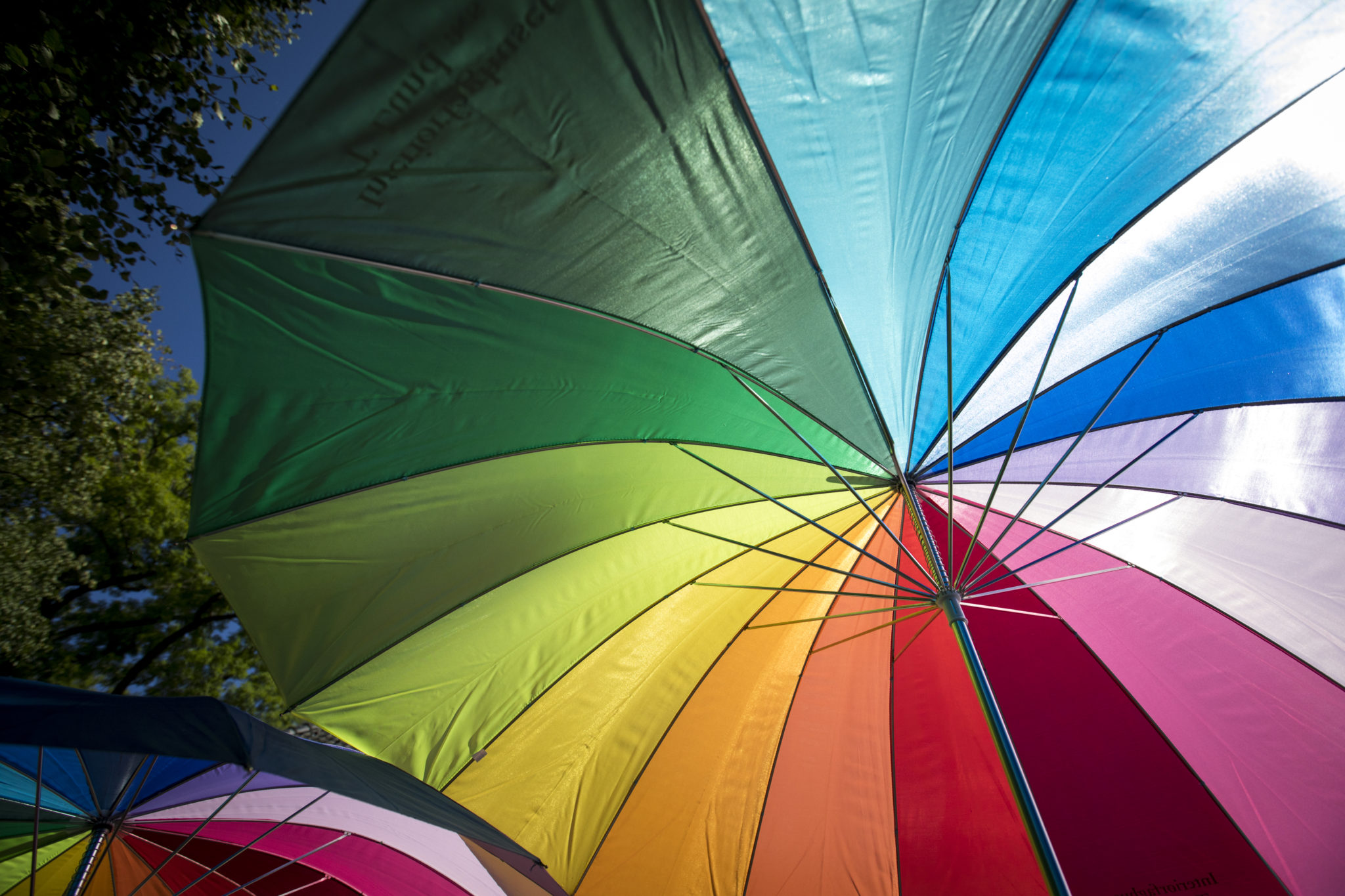 The passing of a new law reforming the legal recognition of gender identity, is an historical step forward for transgender people in Greece, said Amnesty International.

The new law adopted today expressly states that transgender people can change their papers without the requirement of medical interventions or tests.

“Today’s reform is a hard-won victory for transgender rights activists in Greece who have fought for equality for transgender people for years. It sends out a clear message that no one should be forced to go through medical procedures in order to be officially recognized for who they are,” said Fotis Filippou, Amnesty International’s Deputy Europe Director.

“Whilst this reform is a historic step in the right direction, the struggle is not fully won. The Greek government must make further changes in law to ensure that transgender people in Greece can be legally recognised as who they are without having to give up other rights.”

Amnesty International has campaigned this year alongside the Greek Transgender Support Association (SYD), Colour Youth and All Out for a fair reform of legal gender recognition in Greece, also supported by Transgender Europe and ILGA-Europe. Nearly 24,000 people have joined this campaign, calling on the Greek government to amend their legislative proposal to reform the procedure through which transgender people can access legal recognition of their gender identity.

The flaws in the new law include:

The above provisions in the new law force transgender people who seek legal recognition of their gender identity to choose between accessing this and claiming other human rights.

Sign the petition: tell Stavros Kondonis, Minister of Justice, Transparency and Human Rights, and Greek Parliamentarians, that they must not waste the opportunity to do this right: