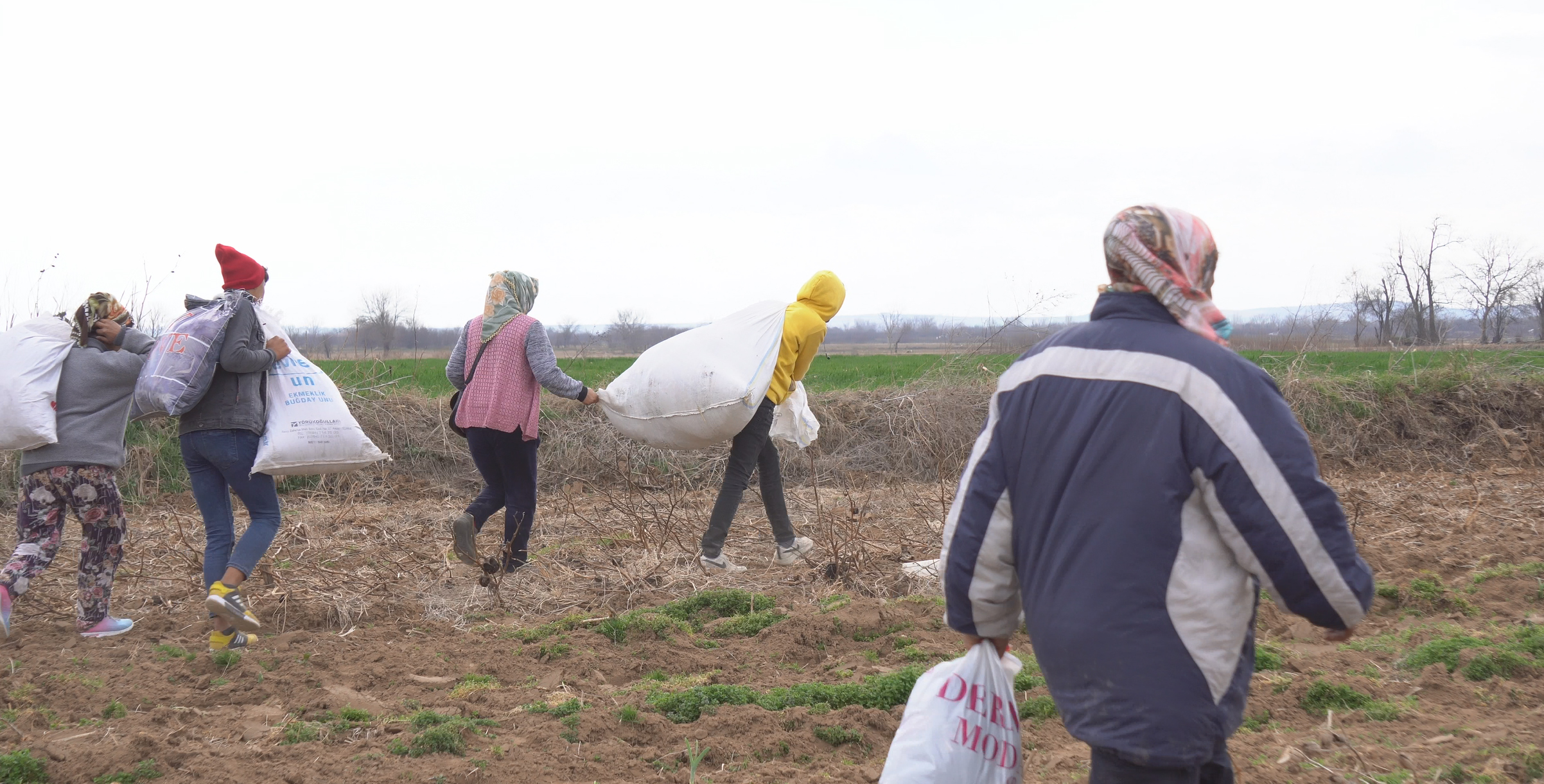 Greece/Turkey: Asylum-seekers and migrants killed and abused at borders

In the midst of violence at the Greek-Turkish border, at least two men were killed and a woman remains missing after Greek border forces reportedly fired live ammunition and tear gas against asylum-seekers and migrants. This occurred after Turkish authorities recklessly encouraged them to travel to Greece under false pretences, new research by Amnesty International has revealed.

From 27 February onwards, thousands of people headed to the Greek border after Turkish authorities encouraged and facilitated their movement there. Some asylum seekers and their families living in Turkey even gave up their accommodation and spent all their money to make the journey. However, Greek authorities repressed the movement of people attempting to cross by bolstering border control, sending in police and army forces who used tear gas, water cannons, plastic bullets and live ammunition.

“People travelled from Turkey to Greece to seek safety, yet they were met with violence so serious that at least two were tragically killed. Allegations of violence must be promptly and impartially investigated. Everyone should be treated humanely, shielded from violence and be granted access to protection in the countries where they are seeking safety” said Massimo Moratti, Deputy Director of the Amnesty International Europe Regional Office.

At least two people killed at the land border with Turkey

Amnesty International has confirmed the deaths of two men at the Greece/Turkey land border on 2 and 4 March.

A third person, Fatma (not her real name) from Syria, is missing and presumed dead after she and her husband were separated from their six children while attempting to cross the Evros/Meriç river, south of Edirne, to enter Greece. Ahmed (not his real name) told Amnesty International that his wife has been missing, presumed dead after Greek soldiers fired shots towards her as she attempted to join their children on the Greek side of the river.

Ahmed told Amnesty International that Greek authorities subsequently detained him and their children for four or five hours, during which they were stripped and had their possessions taken. They were then driven back to the river and put in a wooden boat that took them and others back to the Turkish side. Despite enlisting lawyers in both countries to find out what happened to his wife, Ahmed has been unable to determine her whereabouts or fate.

Muhammad Gulzari, a 43-year-old man from Pakistan, was shot in the chest as he attempted to cross into Greece at the Pazarkule/Kastanies border crossing point, and pronounced dead in a Turkish hospital on 4 March, in an incident which saw five others injured with gunshot wounds. A 22-year-old Syrian man, Muhammad al-Arab, also died in the area. His killing was documented by Forensic Architecture.

Other violence against asylum-seekers and migrants at the borders

Asylum-seekers and migrants told Amnesty International how Greek border forces implemented a government policy to repel them instead of taking their asylum claims even after they had entered Greek territory. This violates international human rights law.

People reported being beaten by border guards with truncheons, being detained at sites in the border area for periods of time ranging from hours to several days and being returned to Turkey in boats across the Evros/Meriç river in groups. Asylum-seekers and migrants told Amnesty International that border forces also took their money – in some cases thousands of dollars and their only savings – with which they had hoped to start a new life in Europe.

This violent response was not limited to the border areas. One man from Deir ez-Zor, Syria, told Amnesty International about his experience of crossing into Greece on 4 March “I crossed the river and walked inside Greece for four days and four nights before I was caught. They drove me to a place where they beat me and took my phone and money, 2000 Lira [approx. 275 euros], it was all I have. They took me back across the river to Turkey and left me there without a coat or shoes.”

Arbitrary detention and suspension of asylum

In response to Turkey’s actions, Greece also reinforced its patrol capacity at sea, with 52 additional vessels employed to prevent people from arriving to the islands and additional Frontex resources, the EU’s border and coast guard agency. In parallel, emergency legislation suspended all new asylum applications across the country for a month, in brazen violation of international and EU law. While the act ceased to have effects on 2 April, people seeking safety continue to be prevented from accessing asylum as the Greek Asylum Service operations have been suspended since 13 March due to Covid-19.

Across the Aegean islands, everybody who had arrived after 1 March 2020 was arbitrarily held in port facilities and other areas, unable to claim asylum and at risk of return to Turkey or to countries of ‘origin or transit’. In Lesvos alone, around 500 people – including over 200 children – who arrived by sea were held for over 10 days on a Greek Navy ship normally used to transport tanks and other military vehicles. Hundreds more asylum-seekers and migrants were held in other port facilities across the Aegean.

All of those detained on the islands were eventually transferred to bigger detention centres on mainland Greece on 20 March where they are currently held pending return decisions and unable to claim asylum.

“Greece must now quickly change course and allow all new arrivals to access asylum procedures and basic services. They must move people from detention facilities and unsanitary camps to safe and adequate accommodation. The rapid spread of COVID-19 has only made that more urgent,” said Massimo Moratti.

“European countries should effectively and meaningfully relocate asylum seekers from Greece and resettle refugees from Turkey. With the correct public health checks and quarantines in place, COVID-19 need not be a barrier to providing safety to people forced to flee their homes.”