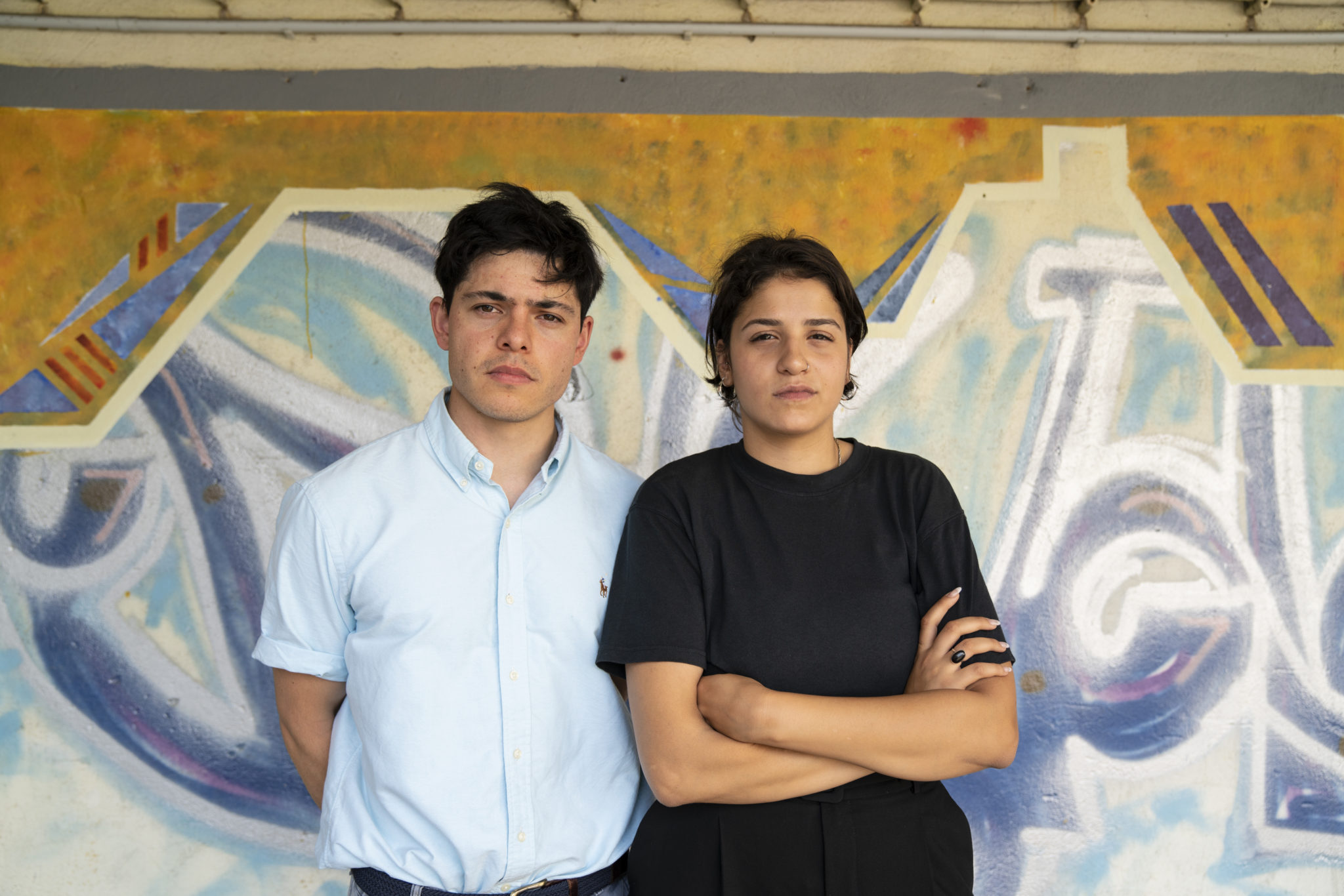 Reacting to the news in the trial against humanitarian rescuers Sarah Mardini and Seán Binder that the Court of Appeal of Mytilene sent the indictment back to the prosecutor due to procedural shortcomings, including a failure to translate the indictment, Nils Muižnieks, Director of Amnesty International’s European Regional Office, said:

“Today’s decision offers the authorities a new opportunity to put an end to this ordeal and correct their own wrongdoing by dropping all of the charges, including the more serious felony charges which still await them. The procedural mistakes raised by the Court including failing to provide translation only compound the absurdity of the Greek authorities targeting people who were defending the rights of migrants and refugees.

“We urge the Greek authorities once more to drop all of the charges and allow Sarah and Sean to go back to their lives. The criminalization of these brave human rights defenders solely for helping refugees and migrants in need shows Greece and Europe’s callous behaviour towards people seeking safety at their borders.”

Over four years have passed since the opening of this farcical investigation, which has left Sarah and Sean’s lives on hold, in a state of uncertainty. Their continued prosecution, with the baseless felony charges still under investigation, raises serious concerns about the true intentions of the authorities. This case is a textbook example of how the criminal justice system can be misused by the authorities to punish and deter the work of human rights defenders.”

The indictment will now be sent back to the prosecution. For Sarah and Seán, the statute of limitations for the remaining misdemeanour charges will expire in February 2023. The investigation into felony charges against the humanitarian workers, including facilitation of irregular entry, membership of a criminal organization and fraud, remains pending.