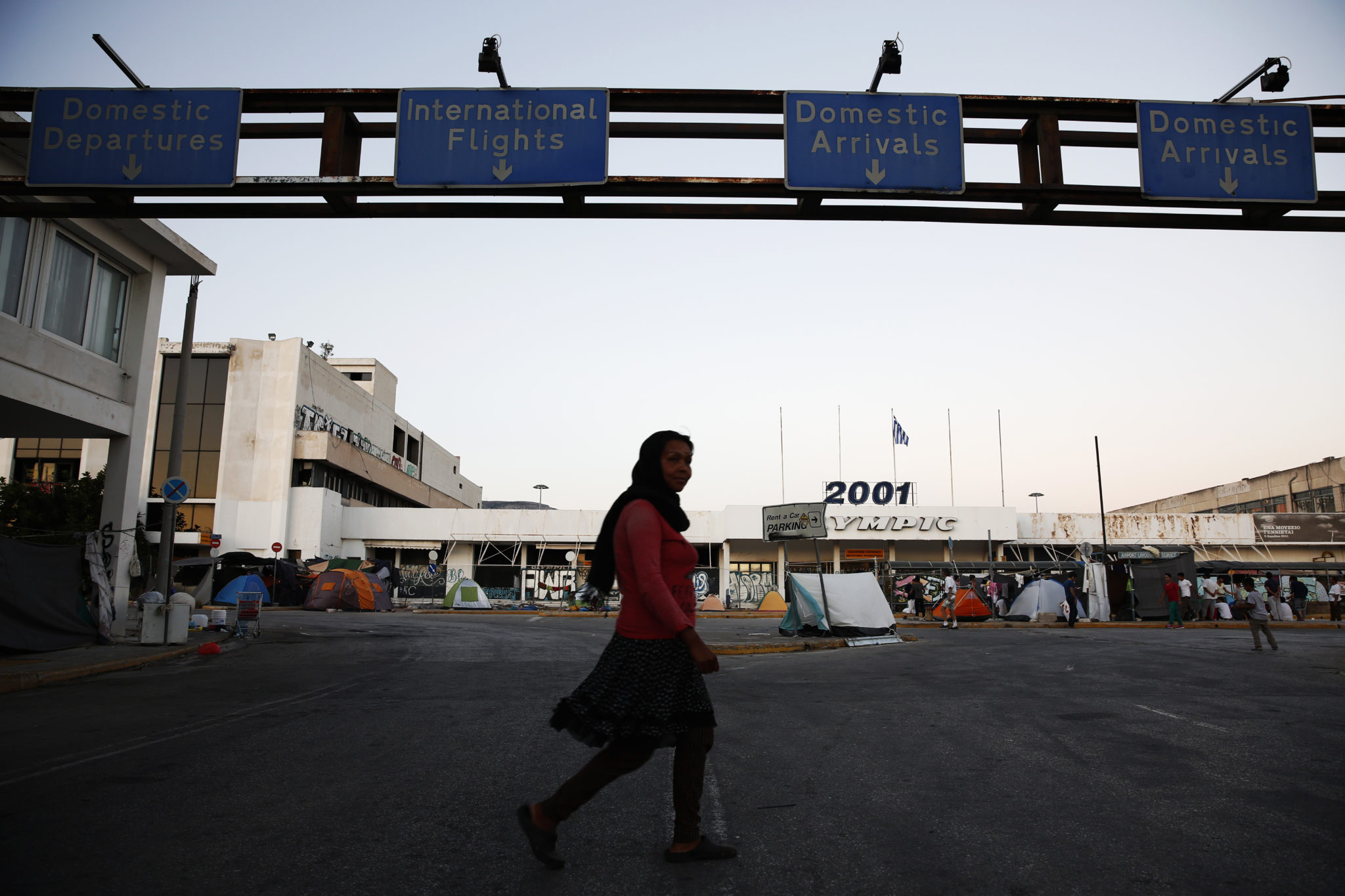 Greece: People displaced by imminent closure of refugee camps must get safe and adequate housing

“Whilst no one will mourn the closure of these uninhabitable, unsafe camps, the failure to provide people living there with information about their imminent removal has only served to increase their fears and anxieties,” said Monica Costa Riba, Amnesty International’s Regional Campaigner.

“There has been no consultation with Ellinko residents who have been kept in the dark as to when and where they will be moved to. The authorities must urgently guarantee that no one will be rendered homeless or placed at risk as a result of the closure. Safe and secure adequate alternative housing which takes account of the particular needs of women and girls must be made available.”

Amnesty International’s request to visit the camps between 21 and 23 May was refused but researchers interviewed residents outside Elliniko.

One Afghan man told Amnesty International: “They don’t give us information, which creates a lot of anxiety…They want to confuse us so that we cannot decide and they’ll decide for us.”

One Afghan woman told Amnesty International: “We talked with everyone but no one tells us anything. I am really worried about ending up on the street”.

Another Afghan woman who described the poor conditions in Elliniko including poor sanitation, lack of privacy and security, told Amnesty International: “We have been through hell here. I won’t go to another camp.”