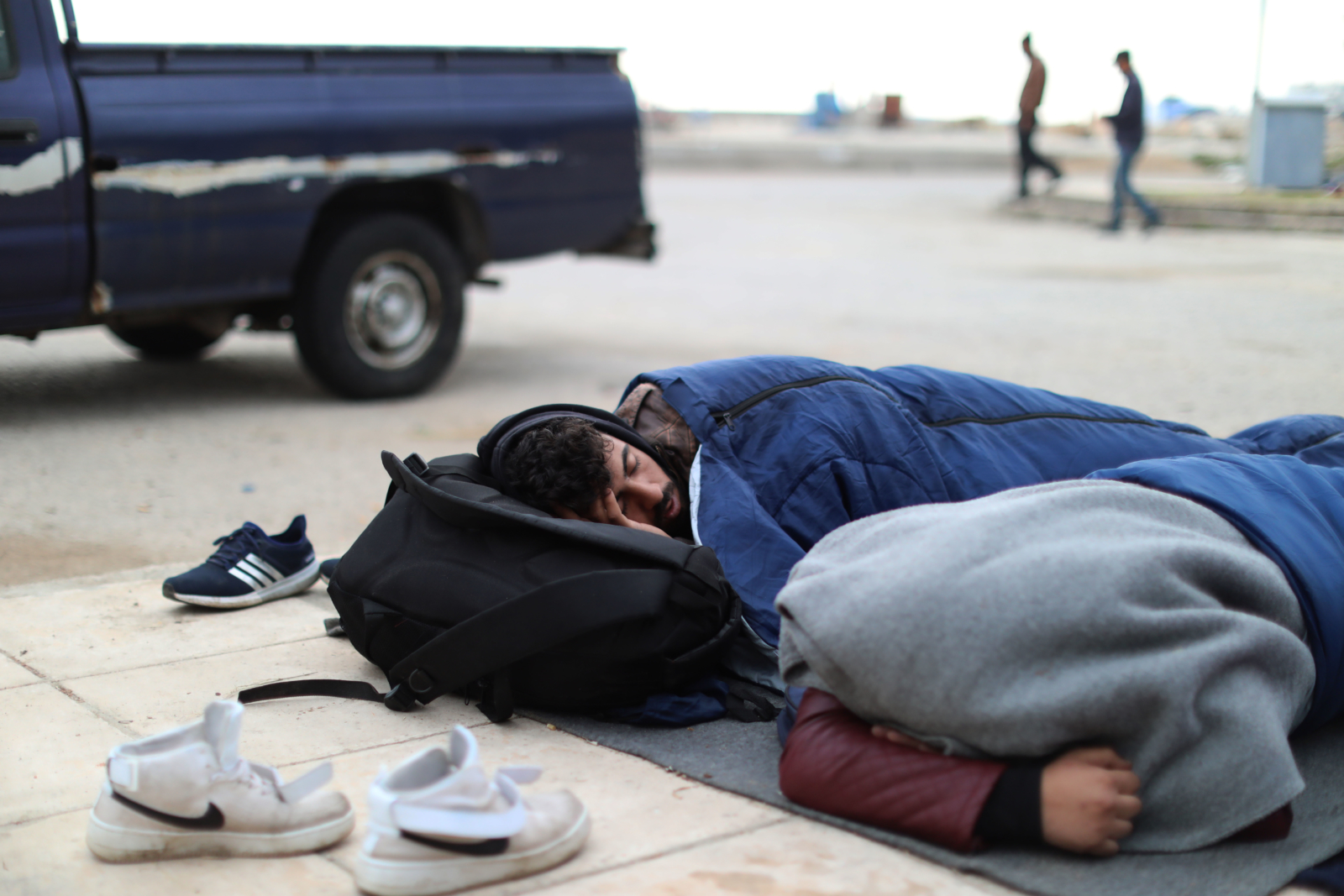 Two Syrian refugees are at risk of being forcibly returned to Turkey after Greece’s highest administrative court rejected their final appeals against earlier rulings declaring their asylum claims inadmissible. This could set a dangerous precedent for future returns of asylum-seekers under the EU-Turkey deal, Amnesty International said.

Today’s decisions by the Council of State come as Amnesty International publishes new findings (attached) on unlawful returns from Turkey to Syria. These conclude that refugees and asylum-seekers in Turkey are at greater risk of being returned to their countries of origin since the start of last year’s state of emergency.

“Today’s ruling sets an ominous precedent for many other asylum-seekers who have fled conflict and persecution and are currently stranded on the Greek islands. Syrian refugees currently in detention following the rejection of their appeals are particularly at risk,” said John Dalhuisen, Amnesty International’s Europe Director.

‘’These decisions breach a very clear principle: Greece and the EU should not be sending asylum-seekers and refugees back to a country in which they cannot get effective protection.”

If the applicants, ‘Noori’, a 21-year-old nursing student, and ‘Afaaz’, are deported it will be the first formal return of an asylum-seeker from Greece to Turkey on the basis that Turkey is a safe country since the EU-Turkey deal came into force.

Syrian refugees receive temporary protection in Turkey but many live in extreme poverty. Whilst Turkey has taken more refugees from Syria than any other state, safeguards against sending refugees and asylum seekers back to countries where they face human rights violations and abuses including violence, torture or even death have been significantly reduced under the state of emergency.

There are also grave concerns about the treatment of those returned to Turkey under the EU-Turkey deal. In a leaked letter last December, the UN Refugee Agency said that it has faced obstacles to monitoring the situation of Syrians returned to Turkey from Greece as it has not been granted unhindered access to pre-removal centers in Turkey where Syrian returnees from Greece are transferred.

“Today – for the first time since the implementation of the EU-Turkey deal – Greece, acting on behalf of the entire EU, took a conscious decision which will result in two refugees being sent to a country which is already struggling to meet the basic needs of almost three million other refugees,” said John Dalhuisen.

“Until such time as asylum-seekers and refugees can be guaranteed effective protection in Turkey, EU countries must stop sending them there.”