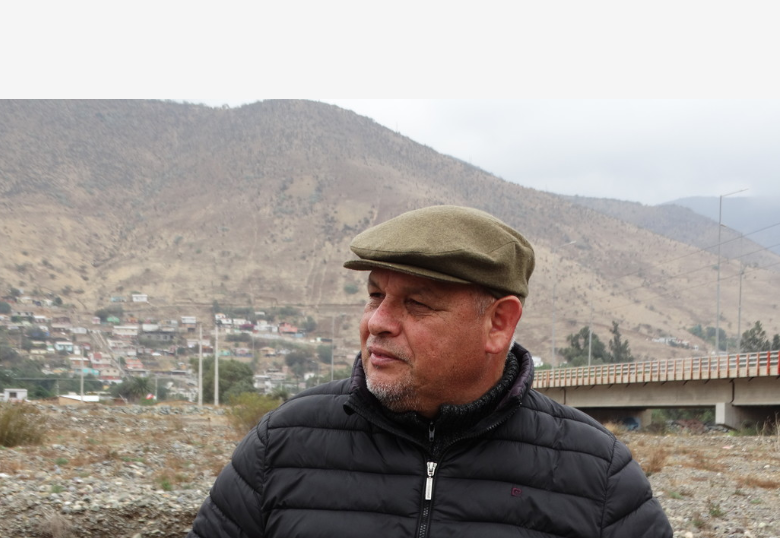 Good News: Rodrigo Mundaca has the recognition, visibility and protection he needs

MODATIMA has worked for years to draw public attention to the impact of water policies on rural communities in Chile’s central Petorca Province, an area that has been seriously impacted by water scarcity. Rodrigo first began to denounce abuses committed by local politicians and businesses that affected rural communities’ right to water in 2012.

Rodrigo and members of MODATIMA were threatened, harassed and received death threats. In March 2015 he was physically attacked and in March 2017 he received a phone call saying: “we are going to kill you motherfucker, we will kill you”.

There is an increased visibility and greater media attention on Rodrigo Mundaca and other members of MODATIMA and the issues they work on. More than 55,000 people signed the petition and MODATIMA received thousands of solidarity messages. Rodrigo and other members of MODATIMA have expressed how they feel safer and able to carry out their work.
They feel supported by Amnesty movement, including with the solidarity messages received.

Many thanks to all of you who took action on this case. Your actions have made a great difference – as Rodrigo recently said to AI Chile colleagues: ‘I feel Amnesty has saved my life’.