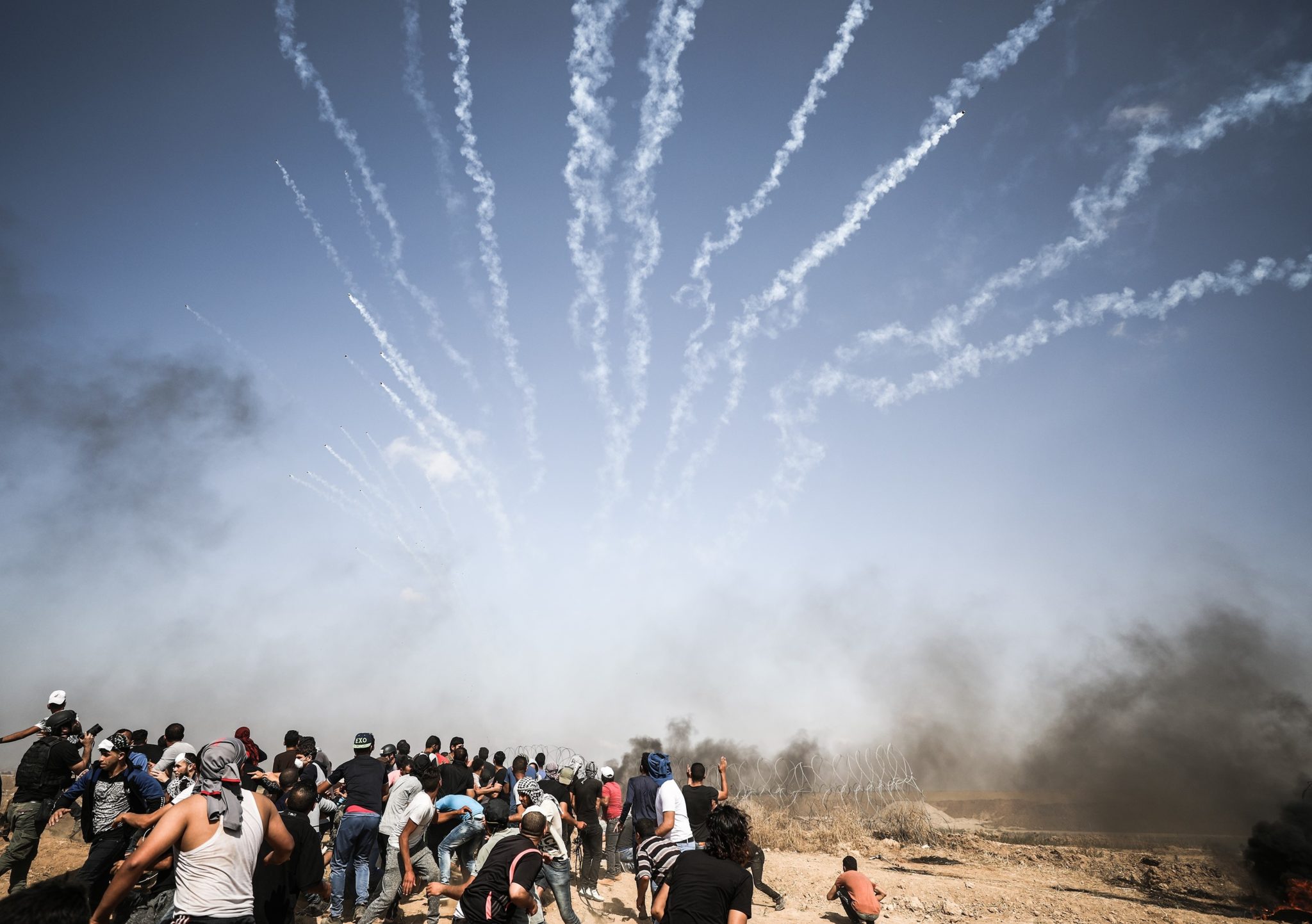 Gaza: Civilian lives must be spared as fighting between Israel and Palestinian armed groups escalates

Responding to the escalation of hostilities between Israel and the Palestinian armed groups in Gaza overnight –  the most serious fighting since the 2014 armed conflict – Saleh Higazi, Deputy Director for the Middle East and North Africa at Amnesty International said:

“The alarming escalation in violence overnight in Gaza raises fears we could witness another spike in civilian bloodshed. Under international humanitarian law, all sides in a conflict have a clear obligation to protect the lives of civilians caught up in the hostilities.

“Carrying out air strikes against buildings in heavily populated areas endangers civilian lives. Israeli forces must refrain from carrying out indiscriminate attacks and do everything in their power to ensure civilian lives are spared and damage to civilian homes, facilities and infrastructure is prevented. Deliberate targeting of civilian objects and extensive, unjustified destruction of property are war crimes.

“Israel has a history of carrying out serious violations of international humanitarian law in Gaza, including war crimes, with impunity and displaying a shocking disregard for Palestinian lives.

“If the situation escalates into a fully-fledged armed conflict it would have a disastrous impact on the almost 2 million residents of Gaza who are already living in dire conditions of poverty and deprivation of rights. Gaza is already on the brink of a humanitarian catastrophe, caused by the 11-year brutal and unlawful blockade, and the devastation caused wantonly by three previous armed conflicts. Another armed conflict risks accelerating the full collapse of Gaza; that the UN has already warned that Gaza would become unliveable by 2020.

“The international community must use their influence to push all sides to respect the laws of war and stop endangering civilians in Gaza and Israel. They should make clear to all parties that perpetrators of war crimes will be brought to justice. Accountability remains the only mean to stop crimes committed in the past from being repeated.”

in Israel and 70 others were wounded as a result of rocket fire from Palestinian armed groups.