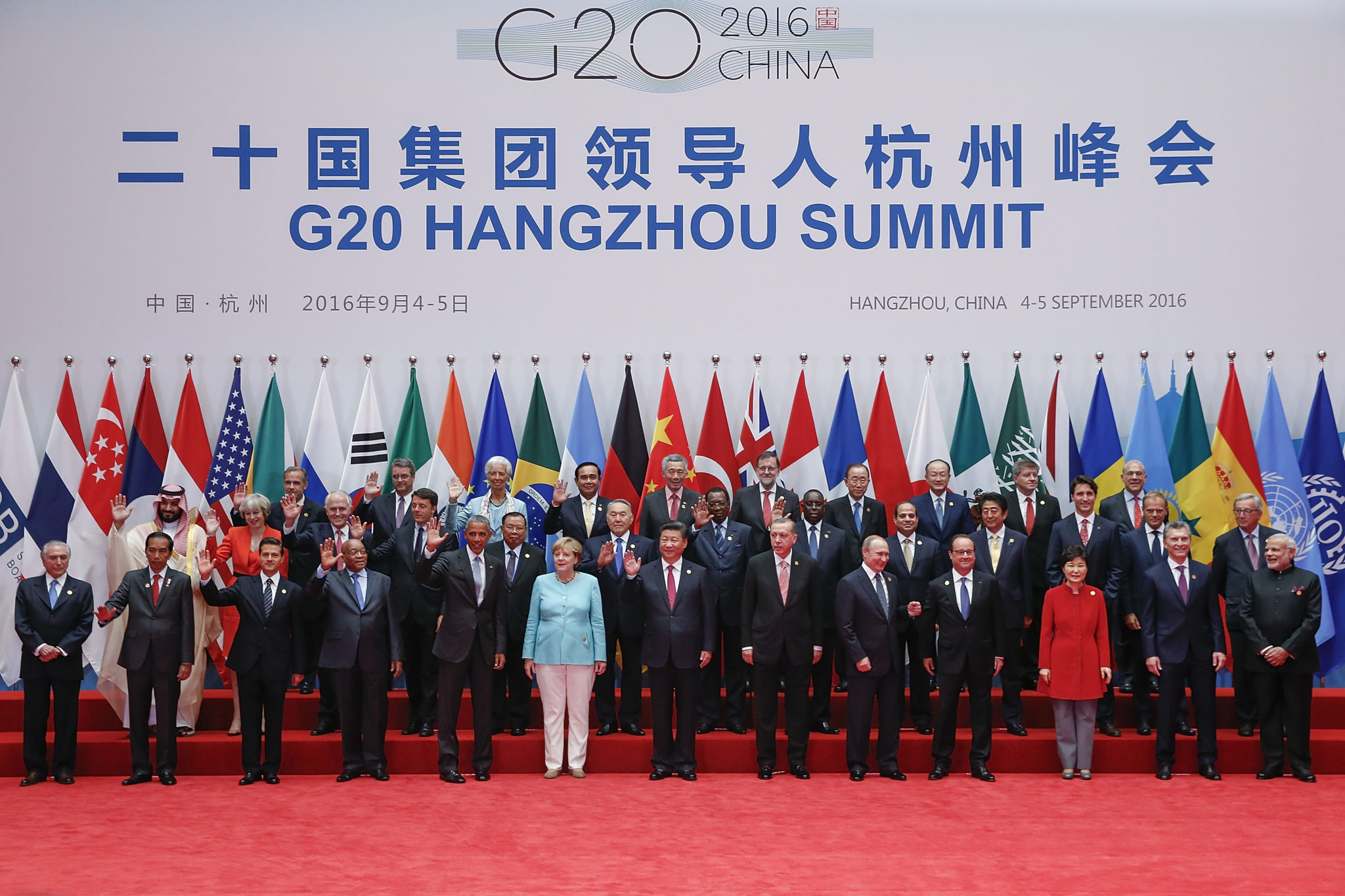 Is the G20 wilfully negligent in dealing with the global refugee crisis?

As the world’s refugee crisis spirals out of control, world leaders will be meeting in Hamburg for the G20 summit, the leading forum for dealing with the big global challenges of our day. Germany has continued the recent tradition of expanding the group’s remit beyond economics. It notes that the G20 must “assume responsibility” in areas that affect global peace and security, including displacement and migration, stating a commitment to building on previous years’ efforts to protect refugees.

The sad truth is that there is little to build on. G20 engagement with the refugee crisis has been marked by failures and wilful negligence. In 2015, the final communique offered only a superficial nod to the need to find durable solutions to the biggest refugee crisis since the Second World War.

Last year, the G20 promised to share the responsibility for tackling the refugee crisis. At the time it looked farcical; of 27 countries in the world with regular programmes for resettling refugees, only nine are in the G20. A year later it is clear just how hollow that promise was: many G20 countries, not least the USA, UK and Australia, are in a race to the bottom when it comes to responsibility-sharing.

Worse still, 2017 is on course to become the deadliest year on record for people crossing the central Mediterranean, with 2,000 people having tragically drowned so far. Leadership is needed now more than ever.

Today, Amnesty International released a report detailing the horrendous consequences of European governments’ blinkered approach to the ongoing tragedy on their shores. Instead of committing to search and rescue operations, which clearly protects human lives, governments have increased cooperation with the Libyan coastguard in order to keep refugees and migrants away from Europe. As well as a spike in deaths, this has resulted in people being returned to appalling conditions in Libya, where they may face torture, rape, kidnapping and death – and from where they will no doubt seek to escape.

No one can look at this and say it is a sustainable response. It raises the question: Why are the most powerful people in the world so wilfully negligent when it comes to the refugee crisis?

The reality is that the movement of people across borders, forced or otherwise, has always been part of human history. In the near future, people are likely to migrate in even greater numbers, particularly if climate change – another issue the G20 says it aims to tackle – sparks unprecedented mass migration.

Yet we have seen little evidence that G20 leaders have understood this and will respond with urgent action. Instead of genuine increased responsibility-sharing and commitments to safe and legal pathways, which would offer viable alternatives to deadly boat journeys, G20 countries have retreated.

There is little being done even when it comes to supporting key refugee host countries, which are nearly all outside of the G20. These countries are at breaking point because of chronic underfunding from wealthy countries. Uganda, which hosts the third largest refugee population, only received $358.5 million of the $2 billion it needed this year to provide life-saving support and development opportunities for refugees.

This meeting will test every leader’s ability and willingness to change course. But an especially intense spotlight will be on Chancellor Merkel, whose relatively generous policy on refugees has been met with both admiration and opprobrium. This will be her first meeting with President Trump since his revised travel ban came into effect, setting a disastrous precedent for global responsibility sharing on refugees. If Chancellor Merkel is serious about global cooperation towards sustainable development, she will have to be tough on President Trump.

Highly anticipated meetings between heavyweights like President Putin, President Trump and Chancellor Merkel must not be allowed to obscure the ongoing, spiralling crisis which previous summits have utterly failed to meaningfully address. The G20 is fast running out of excuses for why they have continually failed to confront the global refugee crisis. The clock is ticking, the death toll is rising, and the chaos that this will unleash will undermine global peace and stability – let alone faith in G20 leaders.

Salil Shetty is the Secretary General of Amnesty International.