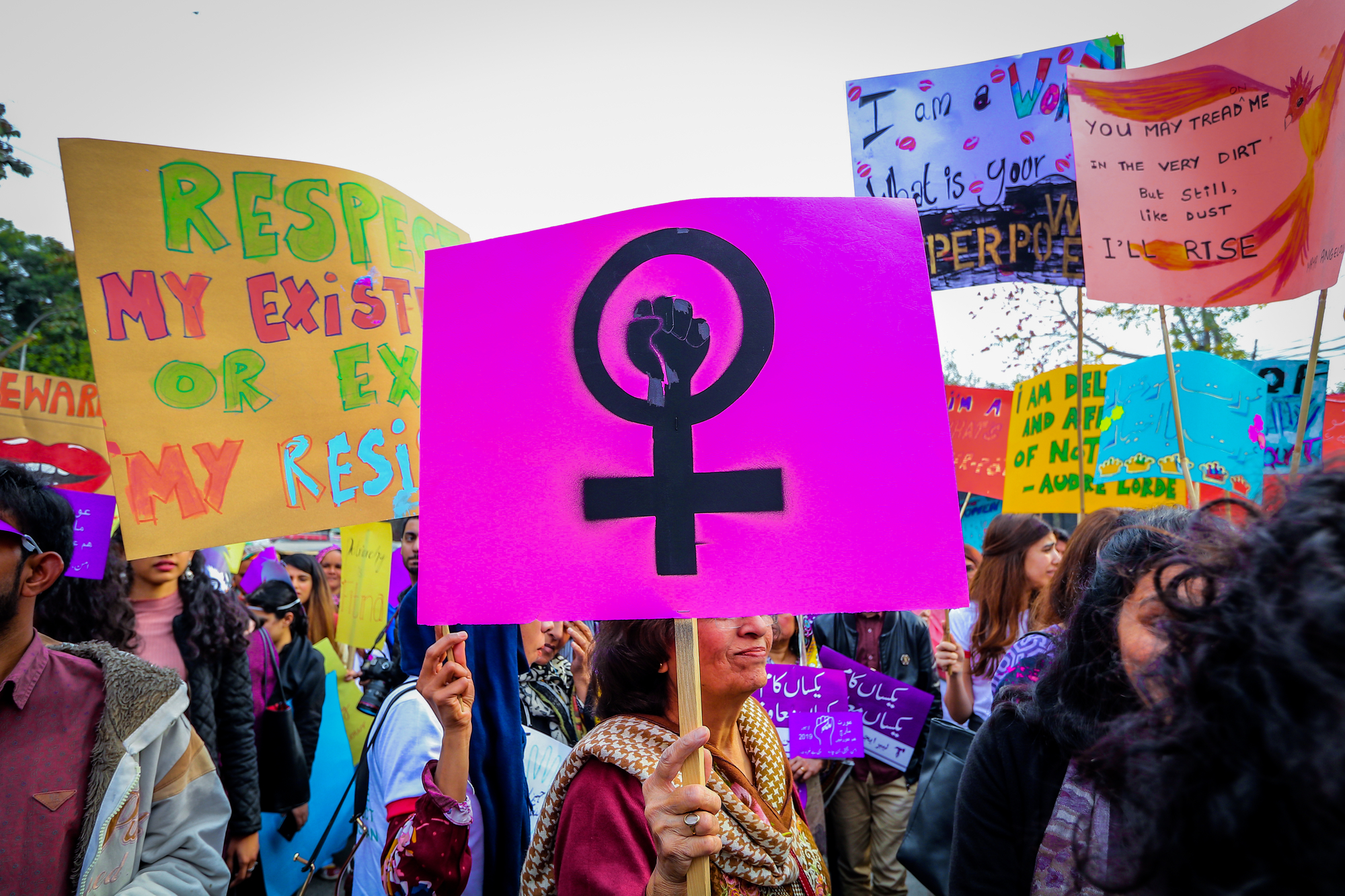 “Challenging power, fighting discrimination: A call to action to recognise and protect women human rights defenders” reveals that these activists continue to be assaulted, threatened, intimidated, criminalised and even killed for their campaigning. This is despite repeated commitments, including the passing of a UN resolution six years ago, to enhance their protection.

“Women human rights defenders are attacked because of who they are and what they do. The risks are even greater for those facing intersecting forms of discrimination – if you are a woman and from a racial minority, indigenous, poor, lesbian, bisexual or trans, a sex worker, you have to fight so much harder to have your voice heard by those in power,” said Kumi Naidoo, Amnesty International’s Secretary General.

“All over the world, women human rights defenders are speaking out against injustice, abuse and discrimination, often because they have experienced it first-hand. They are central to human progress: they fight for human rights and against patriarchy and racism, while pushing for ground-breaking reforms on so many fronts. Governments must live up to their commitment to ensure these activists can operate freely and safely.”

While the feminist human rights movement to protect the rights of women, LGBTI people and other marginalized groups is as robust as ever, it has come under growing pressure in recent years from politicians, religious leaders and violent groups spreading politics of demonization. Because women human rights defenders are often at the forefront of progress, they often are the first to be targeted in increasingly frequent backlashes against a more inclusive, fairer world.

For example, in Poland, women human rights defenders who have led massive street protests against efforts to restrict access to abortion have faced attacks and documented other violations of the rights of women and LGBTI people that are occurring in a climate where racist, anti-immigration sentiment has increased.

Violence, including sexual violence as a form of torture, is often used against WHRDs to silence them.

In Bahrain, Ebtisam El-Saegh, a WHRD with the human rights organization SALAM for Democracy and Human Rights, was sexually assaulted, badly beaten, kicked in the stomach and kept standing for most of the seven hours she was being interrogated while in detention in 2017.

“I was threatened that they would harm my family and that they would bring my husband and torture and electrocute him. The men told me ‘no one can protect you’,” she told Amnesty International.

In Egypt, Malak al-Kashef, a 19-year-old transgender WHRD was arrested in March 2019 following her involvement in peaceful protests in Cairo. She faced trumped-up charges of “aiding a terrorist organization” and “misusing social media to commit a crime punishable by law”.

Unlike other defenders, WHRDs are more likely to suffer violence and other types of pressure from their partners and family members. They may face domestic violence and abuse based on cultural notions of “honour”, threats of divorce, or being forcibly separated from their children.

Women activists are often subjected to smear campaigns which vilify their “deviant behaviour” and are designed to fuel hostility against them.

After rescuing migrants from the central Mediterranean Sea in June 2019, Carola Rackete, the Italian captain of the Sea-Watch 3 rescue boat, was repeatedly insulted by the Italian Minister of Interior who called her a pirate and a criminal. His slurs were followed by vicious verbal attacks by others who incited sexual violence against her while also targeting her gender and appearance.

In Mauritania, Mekfoula Brahim, a WHRD who has campaigned for an end to female genital mutilation, was branded an apostate in 2016 Facebook posts after defending a blogger sentenced to death for criticising those who use religion to discriminate minorities. The slur exposed her to the risk of being prosecuted and sentenced to death.

Amnesty International is calling on states to investigate attacks on WHRDs and hold those responsible to account. States must also educate the public about people’s right to defend all human rights, as well as provide funding and protection mechanisms tailored to the needs of WHRDs. “Crucially, all  those  with power must recognise women human rights defenders as key agents of change in securing justice, equality, peace and sustainable development. These women need to be celebrated and protected for the courageous work they do to improve all our lives, but especially those of the most marginalised communities,” said Kumi Naidoo.

Women human rights defenders (WHRDs) is an inclusive term that represents the struggle for recognition of the specific challenges faced by women who engage in the defence of any human right, and people of all genders who defend women’s rights or work on a range of gender-related issues and sexuality.