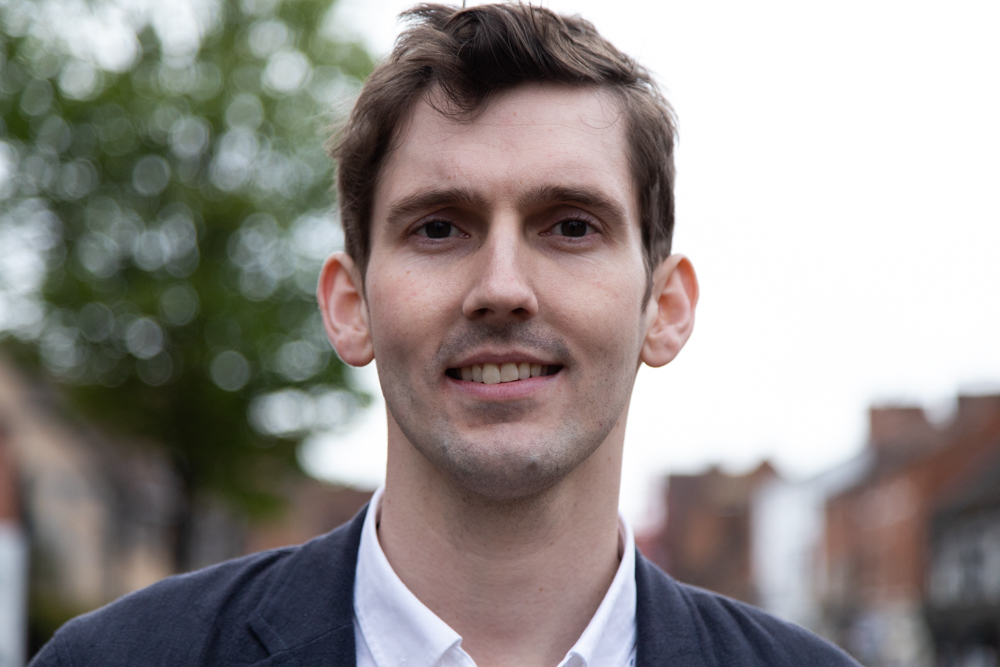 France: Acquittal of young man for showing compassion to refugees in Calais shows solidarity is not a crime

Responding to the decision of a French court to acquit Tom Ciotkowski, a British human rights defender who documented police abuse against migrants and refugees and volunteers who were helping them in Calais, Amnesty International France’s Programme manager on Freedoms, Nicolas Krameyer said:

“Today’s decision, delivered on World Refugee Day, is not only a victory for justice but also for common sense. Tom Ciotkowski is a compassionate young volunteer who did nothing wrong and was dragged through the courts on trumped up charges.

“Whilst it is a relief that Tom’s ordeal is now over, he should not have been charged in the first place. Tom’s case is sadly emblematic of the harassment, intimidation and attacks that human rights defenders are facing at the hands of police in Calais for supporting migrants and refugees. His case also reflects a wider European trend of criminalizing acts of solidarity, as a way of discouraging others from standing up for human rights.

“Videos shown at trial demonstrated without a shadow of doubt that Tom did nothing wrong and that the actions of the police should be promptly and thoroughly investigated.”

“I am extremely relieved and thankful that the judge has come to the right decision and my innocence has been proven. But I must say that I remain so very disappointed that I was put in this situation through false allegations in the first place and saddened that my family was put through such an ordeal.

Although I forgive the officers for what was done to me, this cannot be allowed to happen again and a full independent investigation must be carried out. I will continue to do whatever I can as an individual to help those in need, such as refugees and the homeless. I hope that a lesson has been learned by the French authorities and that migrants and those providing them humanitarian assistance are in no way deserving of attack. The hostile environment for migrants and those who support them must come to an end and a real, compassionate solution to the situation must be found.”